Because whether it’s tongue-in-cheek or not, either way, it’s absurdly awesome? C’mon baby, America!

According to this article, the song’s success is down to a mixture of so bad it’s good and nostalgia for a time when America was cool.

The highly coveted song of the summer needs to cut across demographics and unite one nation under a beat. Think Len's "Steal My Sunshine" in 1999, Daft Pun

U.S. Marines based at Okinawa's Camp Foster have sparked a viral internet craze with a rendition of the summer hit song "U.S.A." by Japanese hip-hop band D

Hey guys, you ever see that really old movie where they listened to radios?

They seem kind of old to be in a boy band.

They’ve been around since 1996, but only one original member is left.

Da Pump (ダパンプ, Da Panpu) is a Japanese boy band comprising lead vocalist, Issa Hentona and MCs Ken Okumoto, Yukinari Tamaki and Shinobu Miyara. The band formed as students at Okinawa Actors School in 1996. They made their debut on the Avex Trax subsidiary avex tune under the guidance of producer Akio Togashi on June 11, 1997 with "Feelin' Good -It's Paradise". As one of the few male bands unassociated with Johnny's Entertainment, they were the first to gain major popularity reaching their peak in...

I knew it would pay off not to learn Japanese.

having only been to japan once it seems their embrace of american pop themes has been enduring. the creative process combined with the bliss of dancing youth has always befuddled the conformed. stop thinking so much it will hurt, aka turn the channel

Ketchup, mayonnaise? Or am I hearing things?

Because Disco did not die, it just emigrated to Japan, where it had many love children including this one.

Awwwww. It faded out before the end.

As goofy as that was, I was enjoying it. Especially the lyrics, and what must be called the “speed hitchhiker” dance move.

Hey guys, you ever see that really old movie where they listened to radios?

Wasn’t that back in the ’50s when America was great before/again? You know, back when we had just finished winning the latest war against the fascists? 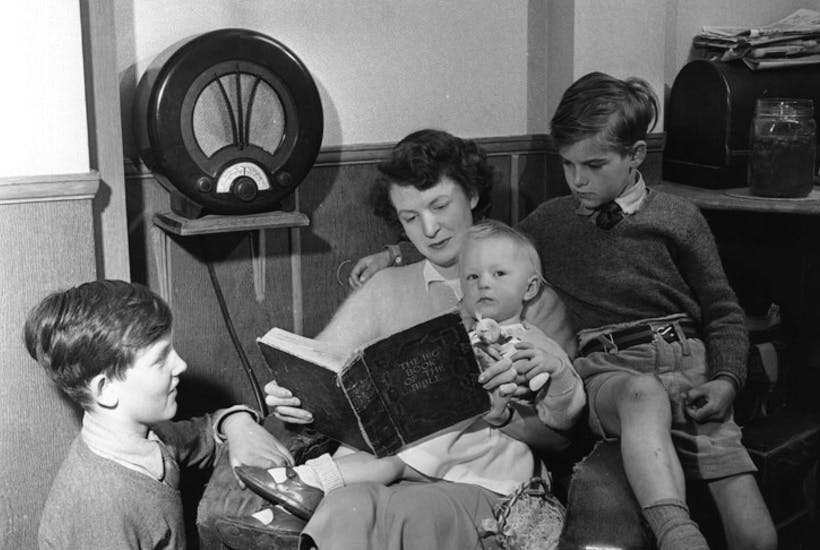 That song is just a sped-up version of “Two of Hearts” by Susie Q.

So… they want us to make America great again?

Ducktails and FM. Our gifts to the rest of the world.

Not the first time Boy Band humor has been used to great effect (while being misunderstood in the West):

Meh - its catchy I guess. Why not?

what must be called the “speed hitchhiker” dance move

It’s in Fortnite even

If this doesn’t make America great again, I don’t know what will.

From what I can see from both videos you’ve linked, the fist is closed. 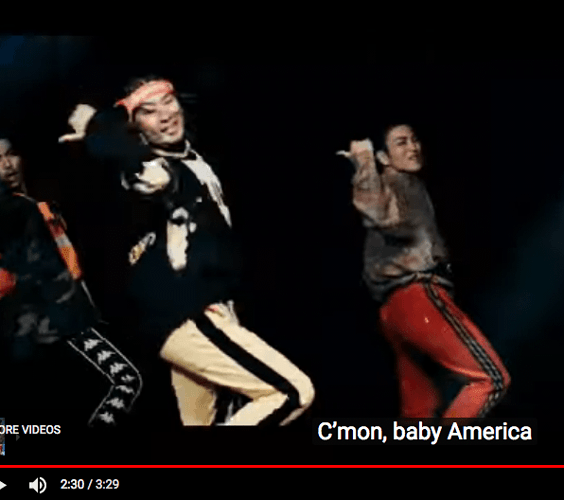 I’m not saying you are wrong about the name of the dance move – I know fuck-all about these things – just that in my world it’s called the “speed hitchhiker” and Trump is no longer president.

Also, the more times I watch this, the more I like it.