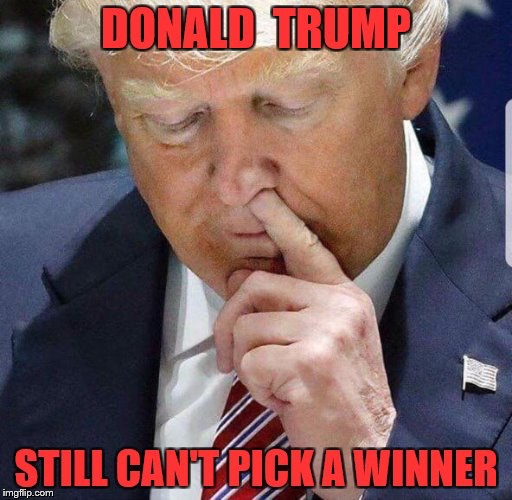 I get that we need ways of determining who can enter the country.

“People who are from Syria?”

“People whose closest relative already in the US is a grandchild?”

What’s the reasoning behind—

what we need is a Fump Truck

People colluding with foreign nations trying to undermine our democracy should probably be restricted from entering our country.

People colluding with foreign nations trying to undermine our democracy should probably be restricted from entering our country.

I agree. Next time the President* leaves the U.S., he doesn’t get back in. I’m sure his pal Putin will take him in.

I’m sure Trump will be congratulating himself for being so kind to grandmas and grandpas, just like he took “credit” for getting the Afghan robotics team into the country. What a hero, getting that team through some nasty person’s Muslim ban…whose was that again?

Kellyanne Conway said in a tweet Saturday morning that while others talk, the president acts.

What a hero, getting that team through some nasty person’s Muslim ban…whose was that again?

When you’re CEO of America, Inc. you can make arbitrary decisions like that.

to be fair, I don’t think the original text excluding grandparents was intentionally targeted at grandparents etc…they were just excluded as they were not deemed “immediate family”, which is the current (and historic) view under immigration law and family law. other countries/cultures have a much different view of grandparents, and grandparent rights to grandchildren. in some cases, some countries allow fundamental rights for grandparents to spend time w/ grandchildren even against the parents wishes (the way you couldn’t separate a parent’s right to the children unless a court determines them unfit etc). I think such thinking is pretty alien in the US (can you imagine the uproar if some court would allow a grandparent to undermine a parent’s rights to his/her child…)? I don’t think that would sit well, but again, it is a cultural/societal thing. I for one think it is a good thing to allow grandparents in, in this case…the ban makes no sense, and it is also good for those cultures that put added value of their grandparents, particularly as a part of a multi generational home (something we are likely moving towards in the future it seems based on demographics…where the burdens of child rearing are shared).

I have yet to see a defender of the “travel ban” who wasn’t a miscreant who was happy it was at least some kind of ban on Muslims coming here. Not one of them could cough up:

Especially since every source of information which would support such views has said it was a pile of dogcrap. From the State Department to DHS.

Refugees seeking asylum from the seven countries listed under President Trump’s travel ban do not pose a significant terrorism threat to the United States, according to an internal Homeland Security memo. 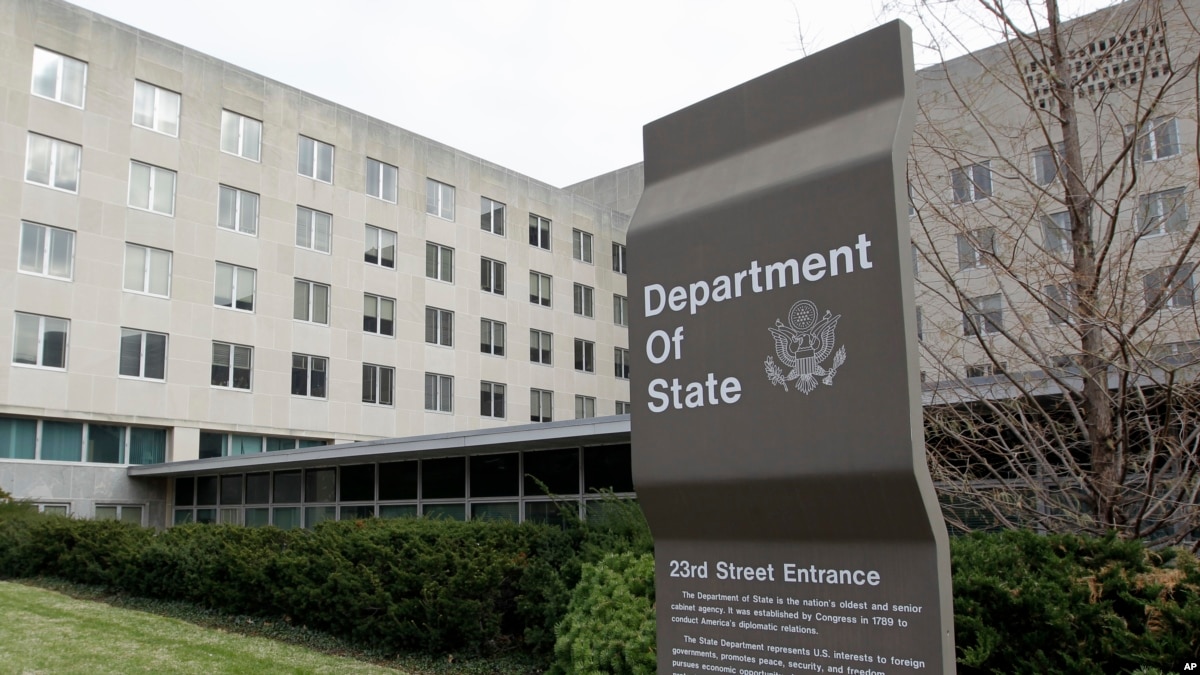 About 1,000 workers have expressed concerns about the president's executive order on immigration. The Foreign Service officers and civil service employees signed a Dissent Channel memo criticizing the order to block entry to refugees and people from...

All they got was the Evil Keebler Elf and the Justice Department isn’t even a direct part of the immigration/refugee admission process.

while others talk, the president acts.