my bother in law is one of those numbers. He voted for this man. supports and loves this man. hated Obama, hated AHCA, railed how it was the Dems ruining everything. 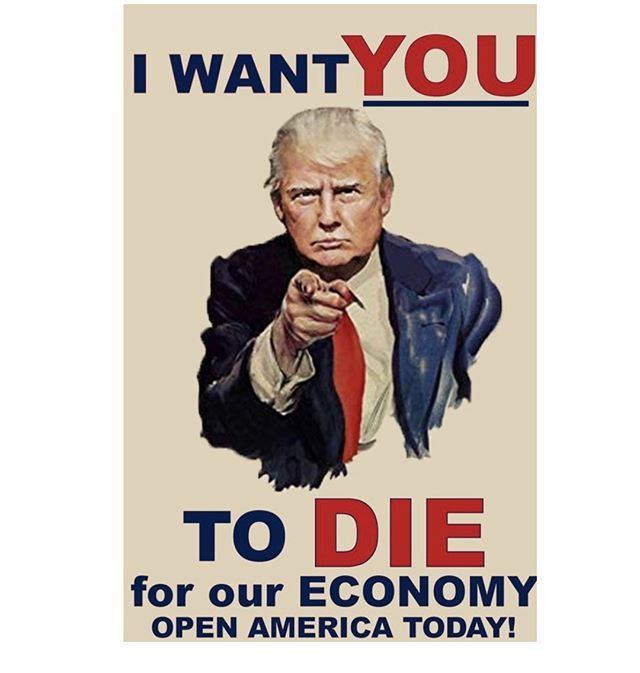 Good thing health care isn’t tied to employment here, what with America being the greatest country in the world and all.

Stop asking right-wingers the rhetorical question “who would you nominate to die then?” when they talk about letting people die to save “the economy”. They are eager to get started.

That is never the right question. The right one here was always “you first”.

And apparently Trump is now actively suppressing the unemployment figures, so we won’t find out how much worse things are getting?

It was 15 million during the Great Depression, or a quarter of the workforce*. Seems like we could easily get there, if we aren’t already. After all, 30% of the workforce is self-employed, and they aren’t being counted in unemployment figures.

*(But the “record” doesn’t go back that far, in terms of the specific data being used, because the whole unemployment insurance thing only started federally in 1935.)

Just number-wise (nominally), not in terms of percentage of the population, from what I understand.

If anecdotal evidence is anything to go by, it probably tastes awesome.

Neighbors are putting their “CAN’T STUMP TRUMP” campaign signs BACK UP because in their estimation, “getting things back to normal by Easter” is actually a thing that’s going to happen simply because he used his thin, shitty lips to say it.

Things are gonna have to get way, WAY worse for his people to NOT vote for him again the next time around. Like “his base can’t vote because they’re all dead or dying” worse.

Unemployment wasn’t tracked the same way at the time, largely because there were few if any unemployment benefits given out by the government so they had less need to track it.

However my sources (google searches) show " 1933, when the Great Depression reached its lowest point, some 15 million Americans were unemployed and nearly half the country’s banks had failed" and 24.9% unemployment.

So we are not there yet, but given predictions were for it to hit 20% during this crisis overshooting to a new record is definitely in the cards.

“We find that cities that intervened earlier and more aggressively do not perform worse and, if anything, grow faster after the pandemic is over.”

3.8 million? That seems really low compared to the US population. How many of you all are still working!? 1 million have already applied for normal employment insurance benefits here in Canada and we’re anticipating 4 million applications in total counting in applications for our Emergency employment benefits over the next couple of weeks and we only have a 10th of your population. I get the feeling the US isn’t really taking this very seriously.

I get the feeling the US isn’t really taking this very seriously.

You’re not wrong about that. 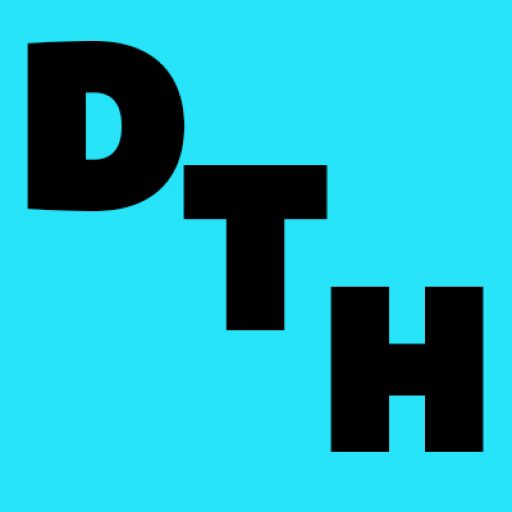 WHO helped & WHO DIDN'T during the Coronavirus Pandemic 2020 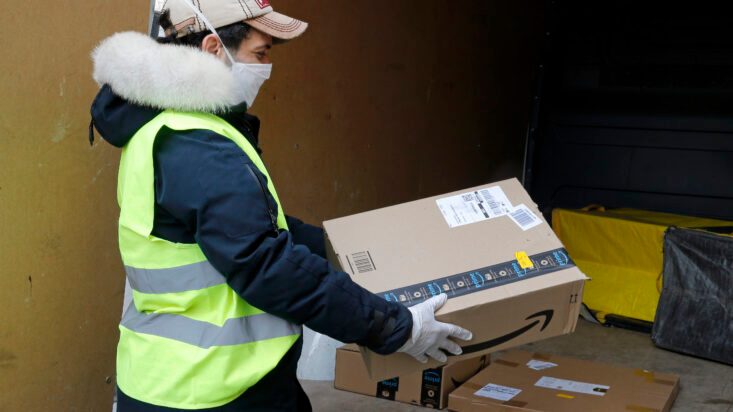 After being called out for its approach to supporting seasonal and contract workers during times of crisis, the retail giant made some edits.

The Trumpian Death Cult has gone to its logical extreme.

Good, we always knew where they stood but their greed is desperation to stay in power is more naked than ever