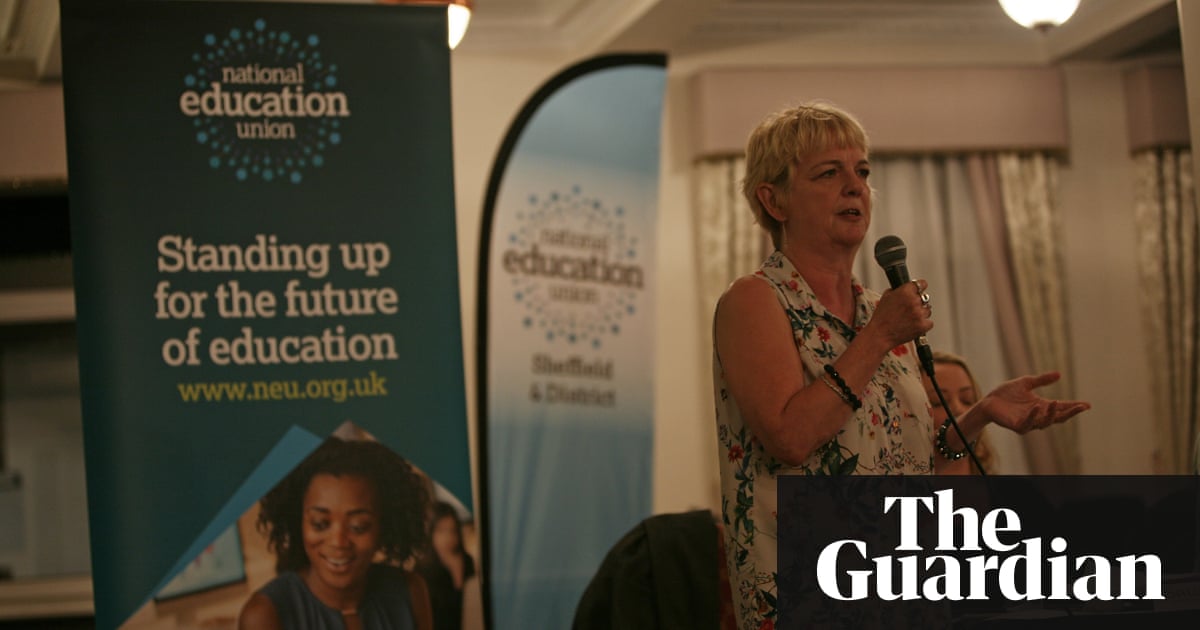 ETA context for non-UKians: an academy trust is a company that at the Government’s invitation takes over the running of one or more state schools from local education authorities, thus bringing the discipline and dynamism of private enterprise to the inefficient and backward-looking public sector. There is absolutely no way this can go wrong.

Some highlights from the article:

Hemsworth Arts and Community Academy, a mixed secondary school in Pontefract, had £220,000 of funds, raised by volunteers at Christmas markets and other school events, transferred to the trust’s accounts earlier this year.

Heath View primary school in Wakefield had £300,000 transferred to the trust in September 2016. Another school, Wakefield City Academy, had more than £800,000 transferred towards the end of 2015. In both cases the trust told the schools’ governors that the transfer was a loan. Wakefield City Academy even received a number of small repayments. However, since the trust’s collapse both schools have been told that it no longer acknowledges the transactions as loans.

Parents, teachers and governors say the financial problems at the Wakefield City Academies Trust had been clear for nearly a year before it collapsed. In November 2016 a draft DfE report leaked to the Times Education Supplement stated that the trust was in an “extremely vulnerable position as a result of inadequate governance, leadership and overall financial management”.

The draft raised concerns that the chief executive, Mike Ramsay, had been paid more than £82,000 for 15 weeks’ work, despite the fact that the trust was facing a large budget deficit. The DfE has so far refused freedom of information requests to see the final report.

The previous month, it had emerged that the trust had paid almost £440,000 to IT and clerking companies owned by Ramsay and his daughter. In a statement at the time, the trust said internal vetting procedures had found that the contracts represented the best value.

Although serious questions have been raised about financial managment, there is no suggestion of fraudulent activity.

“both schools have been told that it no longer acknowledges the transactions as loans.”

I had someone do that to me once. I called it ‘stealing’.

That’s a quite blatant case of stealing the schools’ funds. Ramsay and his daughter should be going to jail for this.

It should be pointed out that, according to the Times Educational Section’s piece on the IT and clerking contracts, the next most competitive bids for both were significantly more expensive.

ETA: from the Guardian’s article:

Although serious questions have been raised about financial managment, there is no suggestion of fraudulent activity.

there is no suggestion of fraudulent activity.

Ahem. Allow me, then.

‘No longer considers it a loan’, eh? I wonder what a court will say about that, if there’s records of repayments already having been made?

That’s a quite blatant case of stealing the schools’ funds. Ramsay and his daughter should be going to jail for this.

If there were any justice, their accounts would be sized and they’d be forced to work janitorial duties at the schools for the rest of their natural lives.

At this point, after so many repetitions, I can only wonder if this was one of the ‘private sector efficiency is an article of faith’ jobs; or one of the ‘of course we wanted it looted, and look how efficiently!’ ones.

The trust does seem to have been very efficient in transferring the public money to the private sector. Which is after all exactly what the various PFIs, academies, etc. are supposed to do.

I strongly suspect that, at a macro scale, the answer is definitely “both”: too much clear looting by the smart people making the policies, or their cronies, for it to be anything but by design; but the fact that privatization scheme’s can still be floated without having to simply admit “of course it’s a smash-and-grab; but we won the class wars and it’s looting time, peon” leads me to suspect an (admittedly baffling) class of actual true believers.

Coming from the suspicion that both exist at a population level; I’m left wondering what the distribution on this specific job was: pure grifters from the start? Mix of true believers and grifters with the latter winning some internal struggle? Started as true believers; got in over their heads and decided to hire some additional expertise that turned out to be mostly talented at hollowing their clients out?

You certainly don’t arrive at this flavor of bad outcome in innocence; but depending on the structure and evolution of the organization many possible combinations of naive failure and outright malice could achieve the result. 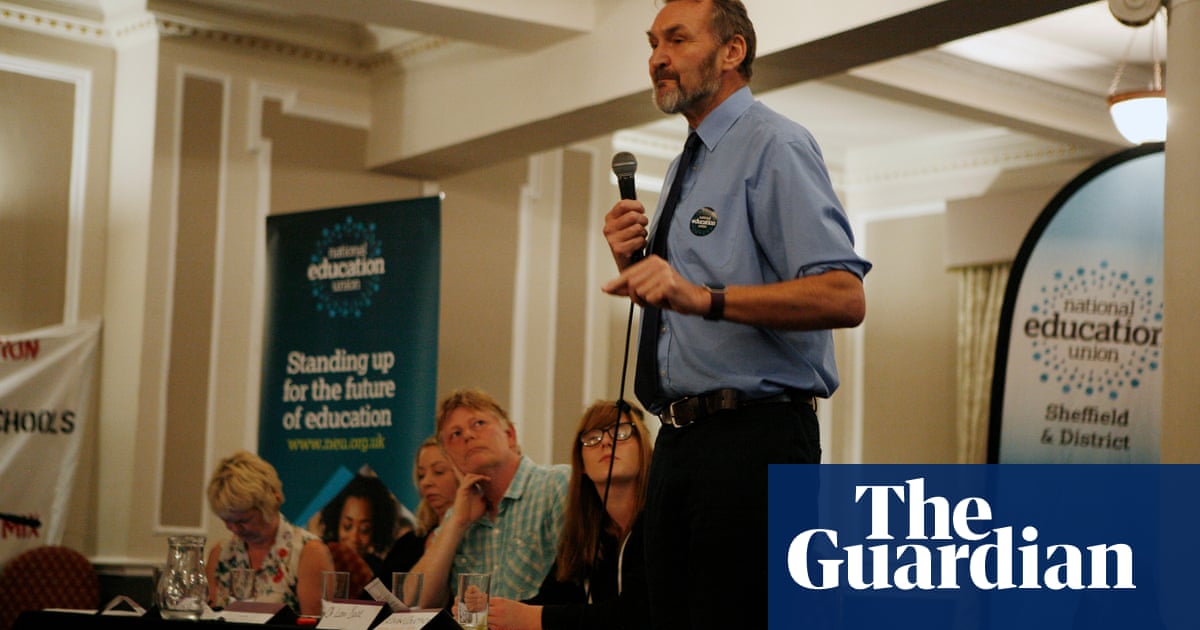 West Yorkshire police receive information about Wakefield City Academies Trust, which is divesting itself of 21 schools

For real junkies, the transcript doesn’t appear to be available yet but I think one can watch the proceedings: