The green party in Ireland ran an anti-choice candidate last election. Mind you voters stayed away in droves.

Mind you the Irish green party went into government with the two right wing parties and essentially is in the process of purging their progressive members. Some of whom voted against the programme for government and are in parliament.

*They benefited from my last transfer to be the last elected candidate in the People’s Republic of South Central Dublin, but he and his partner (Mayor of Dublin) are being sidelined from the party.

Who could possibly have known in advance that getting rid of 188,000 people from abroad who did jobs here would leave us with a workforce that was 188,000 short?

Well he’s not wrong (Mark Steel that is). Martin was one of the more rabid, foaming at the mouth brexiters so i hope he suffers the consequences. Plus their food has always been shit.

I don’t really see him squirming there. Waffling incoherently, sure, but there’s no sign of self awareness in that video.

Well no, we’ve seen the relationship that brexiters have to the truth and reality in the past and their belief that if the government had just somehow ‘brexited harder’ we wouldn’t be in this mess!

Reality is not reality when it comes to Brexit

Many commentators are arguing that sooner or later Brexit must surely implode under the crushing constraints of reality and if we keep telling the truth all will come right. But this flies in the face of the evidence we have already. Let's look at... 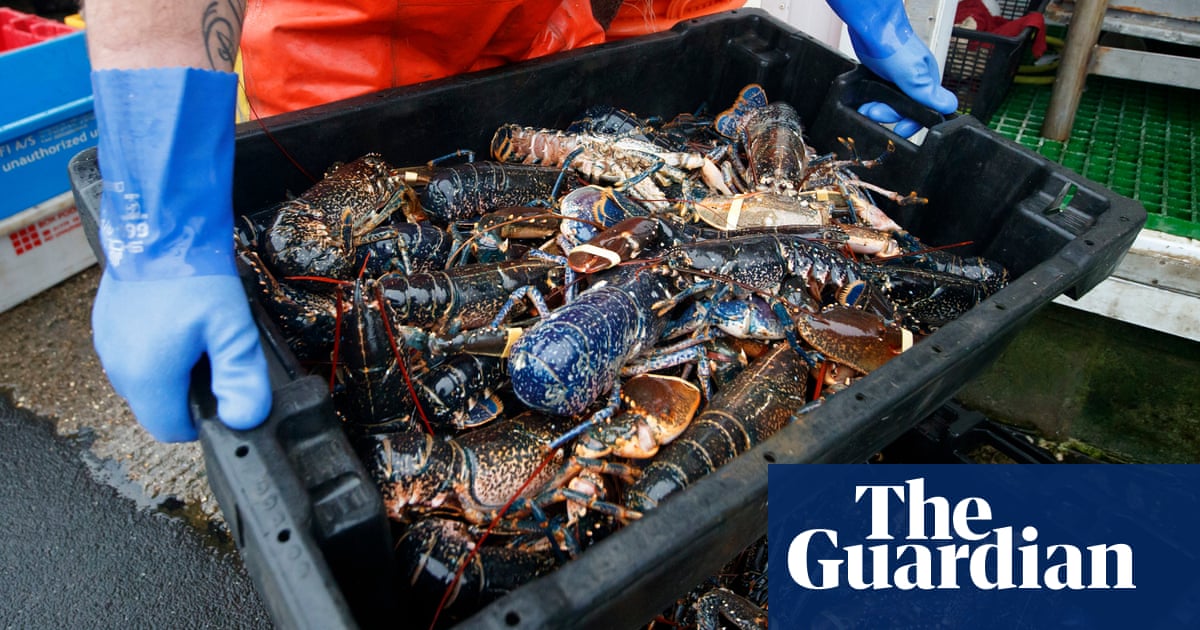 Government has not been straight with fishing industry, says Sam Baron of Baron Shellfish in Bridlington

I know 18-24 are far from the most reliable voting age group, but this looks really bad for the future of the Labour party. The Green party will be happy though.

@patrickkmaguire
Labour sources say their last week on the doorstep has been "dreadful". "The issue is almost exclusively Palestine.. On Friday evening, Galloway had been around 45 minutes before us in one of our stomping grounds. Nobody wanted to speak to us."

@a_leesha1
I literally said a year ago that if Labour doesn't include working-class Asian Muslims in it's discourse about the Red Wall, the party will lose it's remaining seats. Now canvassers in Batley & Spen are shocked that 🇵🇸is coming up on the doorstep. This party is so condescending. twitter.com/LabourList/sta…

@jrc1921
I see the Starmerites are at the 'losing seats is good actually because all voters are antisemitic' stage of cope twitter.com/SpaJw/status/1…

@patrickkmaguire @timesredbox If Labour loses in Batley because George Galloway hoovers up a chunk of anti-Semitic voters, so be it.

ETA: George Galloway and the Workers Party of Britain are just as toxic as the far right. The Party was founded by CPGB-ML activists, and both parties have a TER agenda. I still can’t work out if they think I am petty bourgeois or lumpenproletariat, but maybe it’s not worth focusing on.

but maybe it’s not worth focusing on.

Please don’t give that turd time in your brain.