It goes back to early Aryan culture and there are Indian equivalents, but it is because the Aryans gained power through domesticating horses. Probably OT, the Hebrew for horse is the same as the Latin for pig, which may explain some of the Jewish-Roman problems.

I was going to use Pfc Hudson’s, " What do you mean, “They cut the power”? How could they cut the power, man? They’re animals!", but this seems more appropriate for cold blooded monsters… 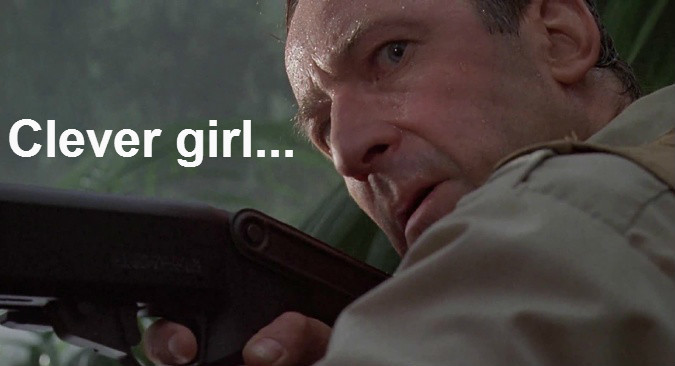 What do Pinky and Perky have to say about this?

I remember hearing that some Celtic Kings had to do the dirty with a mare on their coronation day.

I’d say fucking a live pig is wrong since there’s issues of consent, but if fucking a dead animal is wrong, then fucking a fleshlight or a shotglass or a cantaloupe is wrong too, and I don’t cotton to that logic.

Have you heard of Moral Foundations Theory? Though it’s inventors seem to try to use it to call different things equal when they are not, I think the idea that different people have different bases for their morality seems pretty sound. So while I might say, “Oh, a dead pig? Well, if it wasn’t a live pig than that’s just gross, not unethical,” the people who support Cameron are probably saying “That’s an abomination. What a monster!”

Anyway, I have to imagine that photos of melon sex wouldn’t be good for most politician’s careers either. Maybe it shouldn’t be the case, but I feel I can revel in a bit of schadenfreude at Hameron’s (thanks @oldtaku) expense. 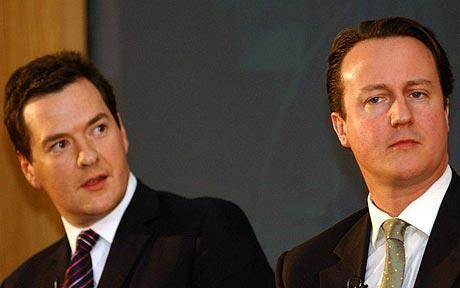 the people who support Cameron are probably saying “That’s an abomination. What a monster!”

More likely “That’s what happens when you abolish flogging at Eton. In my day, we’d just have sent out for a few prostitutes. The new generation are just a bit wet.”

When I first heard about this I thought “oh, he’s some kind of sexual deviant”… which would actually make me happy, as it implies some level of independent thought. But this is bad. He didn’t do this for any sort of personal gratification, but instead caved in to demands he doe something 'transgresive" for what, to gain access to a social club, probably composed of other future social leaders? Its scary because it implies such craven lack of personal identity is widespread among such leaders.

I don’t see anything wrong with fucking a dead pig’s mouth, morally or ethically. I personally wouldn’t do it, because fucking rotten tissue is gross, but the pig’s fucking dead. You can’t abuse a dead animal corpse. It’s just carbon and water.

Remember that guy who tried to defend himself against charges of bestiality on the basis that the deer he was enjoying was dead? Didn’t he lose that case?

The Duluth-Superior man who received international notoriety when he was convicted of having sex with a dead deer for sexual gratification is in trouble with the law again. Bryan James Hathaway, 25…

It is spelled PBIG… The “B” is silent.

Aw come on now. We were young once. I think all of us have at one time or another done things we later regretted with - wait - what was it?

This discussion makes me feel really old-fashioned. Yes, there are more pressing political issues and there are questions surrounding how it was revealed. However I still feel that in his position no excuse is quite good enough to make pig-fucking not embarrassing.

The days when this meant a bullet or the colonies may be over, but will he really be able to save enough of his reputation?

Its scary because it implies such craven lack of personal identity is widespread among such leaders.

The argument is that, as with the Greek system in the US, this is a way of bonding these future leaders - they all know something about the others which could be career damaging, so they have to protect and support one another.
I am sure that this is the real reason behind a lot of the hatred for Corbyn - he doesn’t have hostages to fortune held by the ruling class. The same with Tzipras.
Possibly one of the reasons that the Daily Mail is so powerful is that its principal editor did not go to one of the ruling class schools (Eton, Harrow, Winchester or Westminster) but to UCS, a left of centre independent day school. The result is that there are no politicians who were with him at school and have the goods on him. It’s a pity that he has forgotten the school song about “laying intolerance low”, but he can’t be bought or threatened. (Jonathan Freedland, executive editor of the Guardian, also went to UCS, but very definitely still adheres to its principles.)

but will he really be able to save enough of his reputation?

To misquote Andy Warhol, he will get fifteen minutes of infamy. And then it will all be forgotten.

I’m assuming this was deliberate.

Lol - damn spell check! I didn’t see that… I guess I will leave it. More funny?

The argument is that, as with the Greek system in the US, this is a way of bonding these future leaders - they all know something about the others which could be career damaging, so they have to protect and support one another.

But it’s also a doctrine of mutually assured destruction. If Cameron goes down because of this, will he be taking other people with him?

At this rate, we should probably ban turduckens.

If Cameron goes down because of this, will he be taking other people with him?

Hardly, as he seems to have been exposed by someone outside the system.