This is the team-up I’ve been waiting for.

I didn’t get very far in trying to watch the video. The no-mask thing really threw me.

I know that Uncle Roger would roast me for it, but I lean toward cooking rice Hersha Patel’s way. 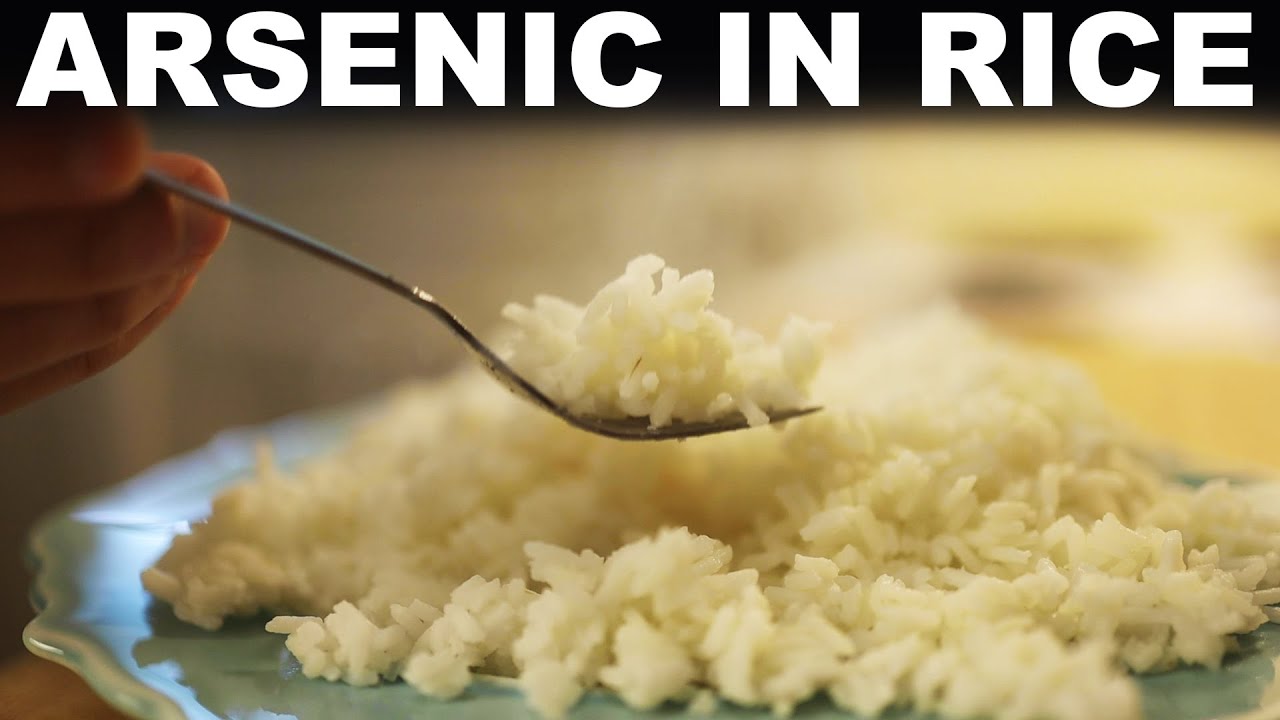 The no-mask thing really threw me.

That’s my first thought now, with every thing I watch… “why don’t those people had masks on”! Doesn’t matter when it was recorded…

Doesn’t matter when it was recorded…

Yeah, I do double takes during commercials obviously filmed in the Before Times. What gets me is the BBC got into this, and both parties promoted this follow-up in a video where they were outside but not distancing. Now they are inside, and it’s so much worse.

I dunno… maybe they were both tested prior to? I did see a Babish video where he was in his kitchen with a chocolatier, but they’d had both had it recently…

This is the team-up I’ve been waiting for.

The chemistry is awesome!

I did see a Babish video where he was in his kitchen with a chocolatier, but they’d had both had it recently

IANAD, but there have been many reports like the one below, with researchers unsure about immunity after recovery. If they’re still not sure how this virus works, there’s no proven vaccine yet, and patients are reporting a variety of post-recovery health problems - it seems too soon to risk it: 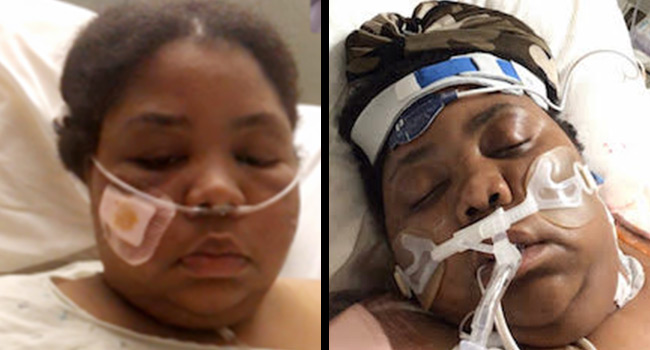 Another COVID Mystery: Why Some Fall Ill Twice

Experts are puzzling over cases where people have had COVID-19 twice. There’s been no comprehensive study of cases like this, and no one knows yet whether reinfection is possible, especially so soon after someone has recovered.

ETA: I don’t watch cooking videos as a rule, and thought they were mostly solitary. The whole video series with these two makes me wonder how widespread this might be on YouTube.

The whole video series with these two makes me wonder how widespread this might be on YouTube.

I think the cooking video ecosystem is pretty big on youtube, so cross over vids are probably pretty big by now… Here is the Babish video in question: 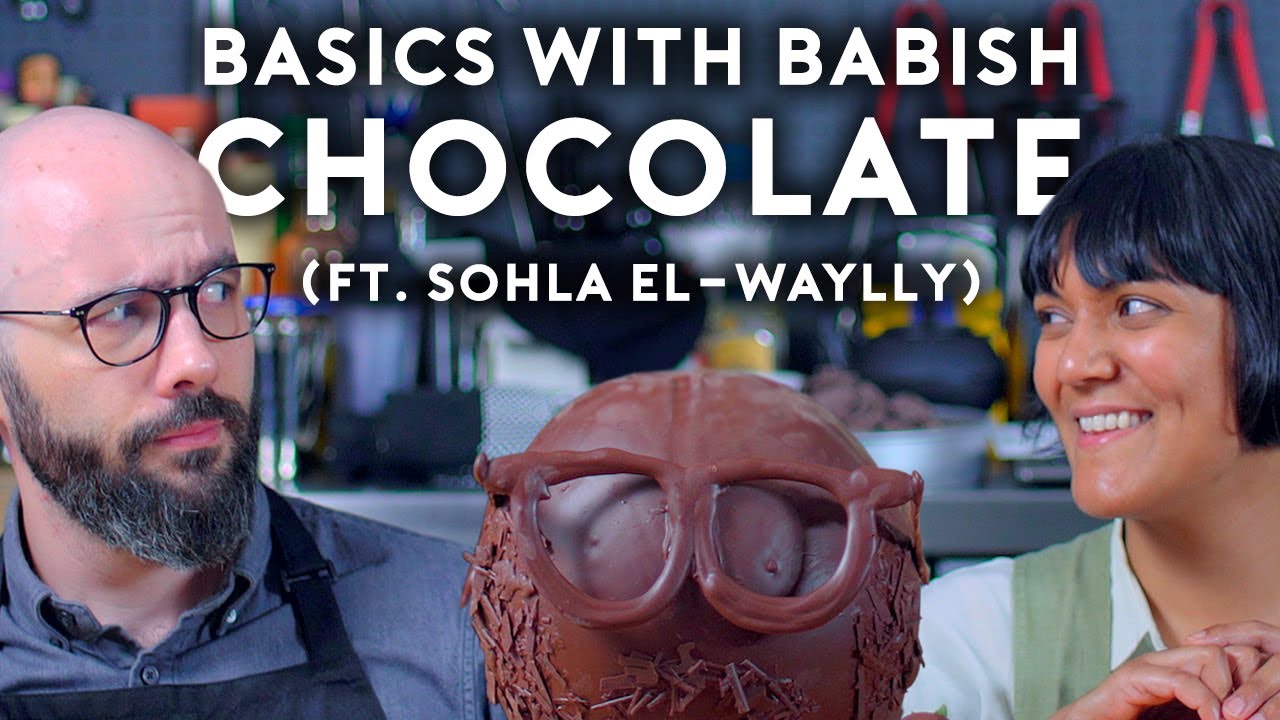 But yeah, was still probably not a great idea. Perhaps neither was the chocolate Babish head?

was still probably not a great idea.

At least they started with masks and addressed the issue, though. Not even mentioning it, followed by a lot of unsafe behavior…

I’m off to post, “Hey, Uncle Roger - don’t be so quick to tell your family that Auntie Hersha got you!”

I’m off to post, “Hey, Uncle Roger - don’t be so quick to tell your family that Auntie Hersha got you!”

It really is irresponsible to not even address it!

Who else is shipping Uncle Roger and Auntie Hersha?

I don’t understand “shipping” in this context - can someone please enlighten me? Is this a neologism?

usually two people who you ship. meaning that you either want them to become an item, kiss or enter into a romantic/sexual relationship or all of the above. usually when you ship someone, you smile when they interact somehow or become extremely giddy...

NOT to be confused with…

Thanks! I can’t keep up with the kids and their “retconning” of language.

That video is hilarious…

Good on her for having a sense of humor about the whole ordeal and accepting the public criticism instead of getting defensive or doubling down.

She’s an awfully good sport about it all, after the abuse she got over the original video (which was simply her demonstrating the BBC’s recipe to begin with), and she’s pretty funny.

The no-mask thing really threw me.

Yeah, that was a continuous source of distraction. I spend too much mental energy avoiding people not wearing masks in my environment as it is.

As for people getting sick “after recovering,” what I’m reading is that there’s a growing awareness that people who get sick frequently get sick for a very long time, and have a period of false recovery. So it’s not that they’re getting re-infected, but that they never actually recovered in the first place. That’s what’s really scary about the virus - that for many people it could turn out to be a chronic condition that follows them around for the rest of their life. Which is so totally contrary to the common message that you either die, which is rare, or you “end up” being totally fine. It’s looking like the more common scenario is a middle ground that’s really ugly.

What they gloss over is that the problem isn’t so much with “rice” but specifically with rice from parts of the world where cotton used to be grown and arsenic was used as a pesticide. Living in California, where the available rice is locally grown, it’s not an issue at all. The rice from Louisiana has over six times the arsenic content.

“Uncle Roger” is my new hero.

That’s what’s really scary about the virus - that for many people it could turn out to be a chronic condition that follows them around for the rest of their life.

Ugh, yet another virus with staying power. When things improve on the coronavirus front, I have to get that VZV test. My doctor wants me to get the shingles vaccine, which would be a recipe for disaster for a person who was never exposed to chickenpox. All this is making me crave comfort food - egg foo young and

fried rice. To avoid any cooking issues, I’d better use my foolproof technique and call for takeout.

But no worries. I think it wasn’t until the late 2000s, and my mid-20s, when I learned that the “The world is a vampire” song and the “Despite all my rage I am still just a rat in a cage” song were the same song. Youth culture can be an elusive thing, even if it was happening when we were youths.

On a totally unrelated note, the thing that bothered me in this video, even more than the mugging and the masklessness, was the atrocious pronunciation of pay-ell-ah. (Also MSG is totally vegan.)