Upskirt peeper arrested under grate, wants to be "pavement in the next life"

I read the title and thought instantly “Japan”. Got it right in one try.

His willingness to suffer is remarkable, according to the source article he was in the drain for 5 hours.

“His hair got caught at the edge of the grate,”

Yasuomi Hirai, 28, allegedly hid in a drain under a Kobe, Japan sidewalk
grate to peep up the skirts of women as they stepped over.

He was presumably also peeping up the skirts of men, as well, since he wouldn’t know which until afterwards.

He wants to come back as a sidewalk in the next life? I guess his creepiness is… cemented 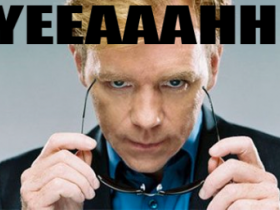 At least he wasn’t peeping from inside a tank of shit in a porta potty.

Time to dig this out again.

We Found a Piss Dungeon in a Pub

A true story of sexual deviance in London that will put you off urinals forever.

This behaviour is really plumbing the depths…

This behaviour is really plumbing the depths…

he wants to be reincarnated as “part of pavement in the next life.” 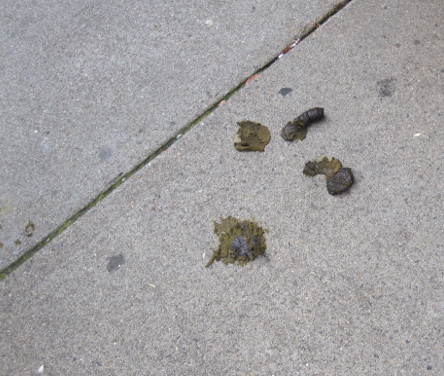 And I immediately want to add something like “Pavers hate him! This one weird trick will get you all the upskirt shots you want!”

At least down there, he doesn’t have to bring kleenex.

Woah, woah, when BB does it it does it “ironically”…

However, I am wondering if the “Downworthy” anti-viral headline plug in is still available…

[quote=“doctorow, post:1, topic:20570”]Downworthy is a Chrome plugin
that converts hyperbolic headlines from viral mills into sarcastic –
and > much more realistic – semantic equivalents…

“You Won’t Believe” becomes “In All Likelihood, You’ll Believe”
[/quote]

He wants to come back as a sidewalk in the next life? I guess his creepiness is… cemented

I don’t know, he seems like a grate guy!

I read the title and thought instantly “Japan”.

Dunno, considering the various outhouse/porta potty peepers the US has had. But, on the other hand, Japan probably has a manga and an anime staring Upskirt Man or some such.