I thought this was going to be about UFOs and then it’s all about UAPs.

Every flarbgrapfian knows those are completely different things.

After two terms of President Biden, Alex Jones is going to ride into the white house on a wave of support for his calls to build an anti-UAP dome.

My UFO guideline has always been, if they’ll have me, I’m going.

A year or two ago the Pentagon released that video taken by the F18 crew showing a UFO. At the time, my sister and I asked her husband (AF pilot) if he ever saw anything he couldn’t explain. He says he’ll tell us after he retires.

What to do in case of an alien attack:

I visited my brother in the Navy in Honolulu in 2008. He mentioned he had seen a UFO on a late night watch from his aircraft carrier in the pacific. A few years later after he got out, all of a sudden his story was, “It was late, I was really tired and I do not really remember”.

Granted in the interim he did sign his life away in an NDA related to Gitmo. Might be related to his change of story, the terms of that agreement.

If so, please put in a good word for us.

If so, please put in a good word for us.

Was this an OBJECT of some sort? □ Yes □ No

Well therein lies the rub. Sometimes you don’t know if the thing you’re looking at is a distant flying craft or a swarm of insects or an atmospheric phenomenon or whatever, so you have to report it as a “IDK/WTF.”

Yeah… When I saw this headline I got a mental image of a bunch of sailors heaving pie plates off the back of an aircraft carrier and snickering about all the reports some officer was gonna have to file for anomolous radar contacts. 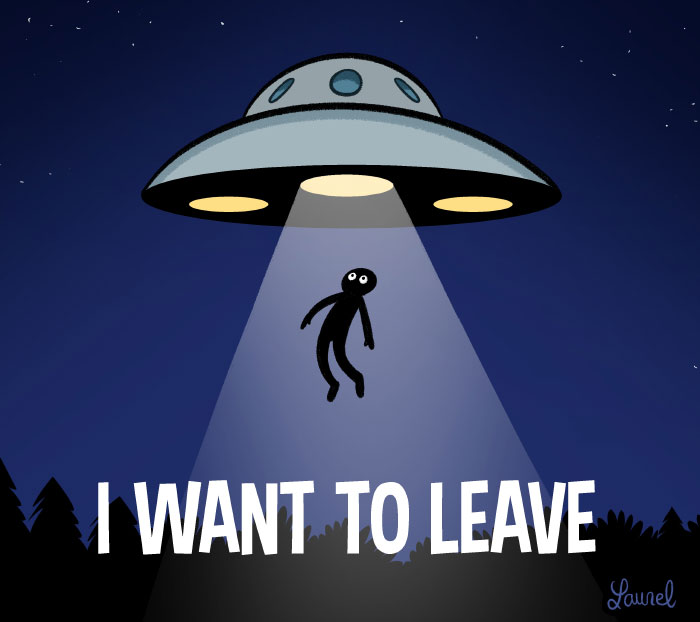 Most importantly Strangers in the Night is their best live album 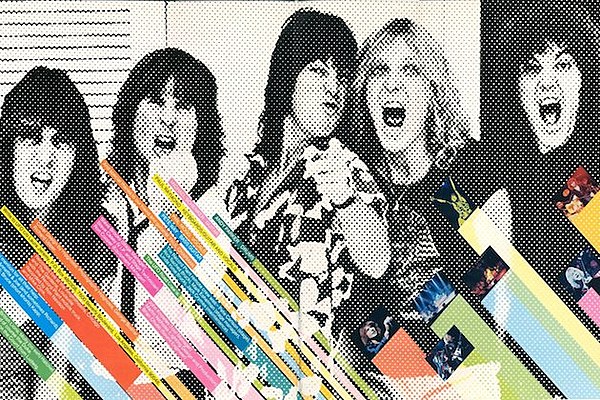 35 Years Ago: UFO Release 'Strangers in the Night'

UFO released their live album 'Strangers in the Night' in January 1979.

The real question is: Why don’t governments want us to know there actually are other intelligent beings out there? One guess is that this would upset the comfortable systems that benefit certain institutions, such as religious organizations, political organizations – basically, most large institutions/organizations that benefit financially from our unquestioning compliance to the status quo. 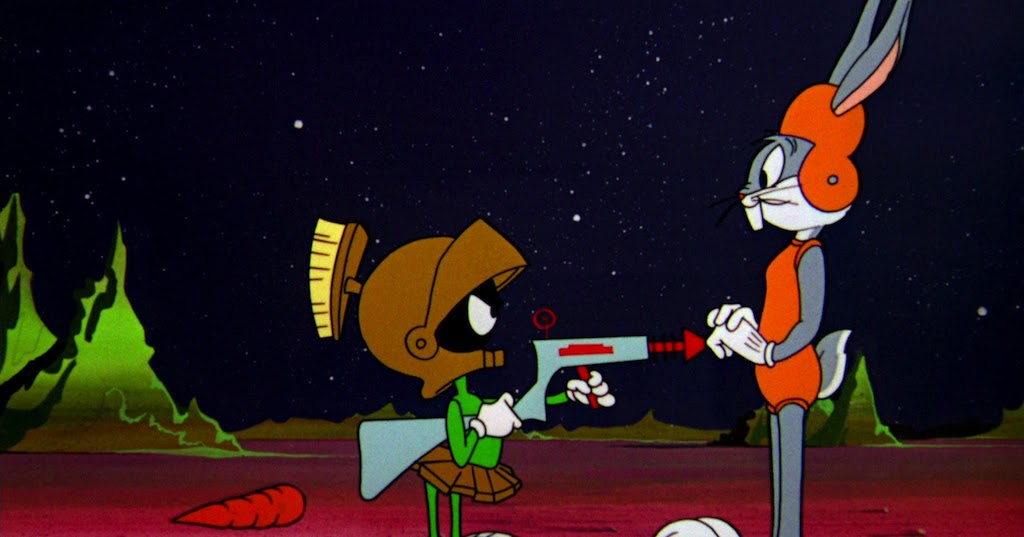 Alien invasion is the oldest type of science fiction theme and stretches all the way back to the 3rd century BC, to the Indian epic, the...

Reminds of of some time ago when there was a large spate of Los Angeleans reporting ufos all at once. Turns out that there was a power outage and with no electricity these people were seeing the Milky Way for the first time in their lives and it scared the crap out of them.