USDA will no longer refer to small raisins as “midgets,” after Little People petition

There’s at least one jar of “Sweet Midgets” in the pickle section at my grocer. Will they be receiving a petition as well?

We have a National Raisin Reserve? Ok then.

They’re still working out some of the wrinkles

It does raise an interesting question of what replaces it; I’m not totally sure what would. I think miniature is already taken isn’t it? Dwarf could spawn a similar petition I suppose.

Last year it was kaffir limes, now midget raisins? Can we have no offensive foods any more?

In related USDA news, @xeni did you see this? 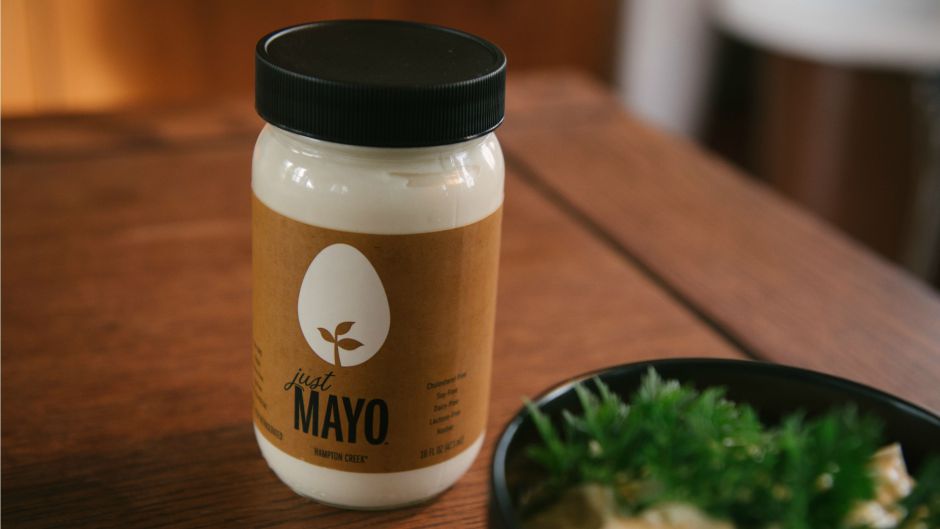 There is literally a US government conspiracy against vegan mayo

There are emails to prove it. Lots of them.

The name of their committee director is Omapas?

What does it say about me that I read Omapas’ name as Oompah?

What, no angstrom raisins? That’s sizeist.

With brown butter and yellow mustard?

I came here to be outraged that the use of one term as pejorative would prevent the use of the same or similar term in its proper context. But if you look at the history of the term “midget” it really has only ever been used to refer to people of short stature, and there is no otherwise proper use of the term.* It’s not like Kaffir limes or using the word niggardly to mean stingy, it’s more like the USDA decided “wop bread” was the term it would use for ciabatta, or referred to eggplants as “moulignan” or something like that. For some reason I’m having a hard time coming up with another instance of an offensive term being associated with a food that is not necessarily associated with the group that is offended by the term. But I think if you looked in to it, you’d agree.

*the origin of the word is related to small biting flies, but not as a term for small things other than people

This woman is already on it:

Mom gets pickle co. to drop "midget" from jars

And there has been a big drama in Freeburg, Missouri because they refuse to change their mascot.

“Why do they call them little people? It’s so belittling. They should call them big people. It’d be a lie, but it’d be nicer.”
— commentary track (done brilliantly in character) for This is Spinal Tap in regard to the line “I think that the problem may have been that there was a Stonehenge monument on the stage that was in danger of being crushed by a dwarf” and why they shouldn’t have used “dwarf”.

I don’t know how much research you did, but even the second paragraph of the Wikipedia entry lists a bunch of non-human things called midgets.

Even today opinion amongst the community seems to be split on whether it’s a derogatory term at all, but since we must defer to those who claim offense, “little people” it is, until someone decides that’s pejorative too.