I can’t imagine why DC’s lawyers are upset… 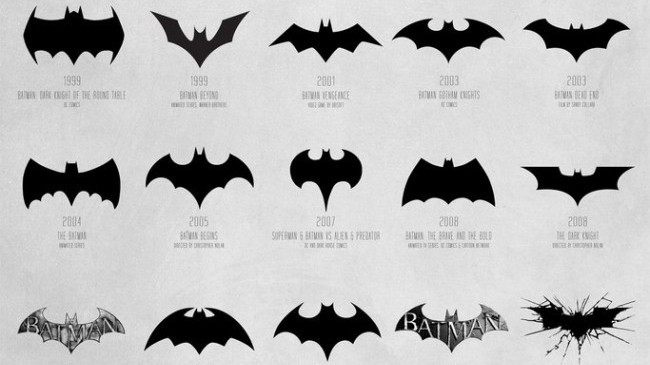 I was going to say, that does look suspiciously like the Batman Beyond logo.

The bat has been in the Valencian coat of arms at least since the XIII century. And it’s in Palma de Mallorca’s one as well.

An American company claiming anything about that is both arrogant and pathetic. I mean, we had the damn thing carved in stone BEFORE YOUR COUNTRY EXISTED.

By the way, we defended it with swords the last time we had to…

By the way, we defended it with swords the last time we had to… 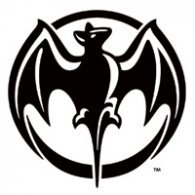 Wait, do those pillars spell out LOL?

It’s a pretty ridiculous claim. They don’t own bats. If anything the Bacardi lawyers have a better claim.

Standard trademark defense suit filed by a corporation - defend it or lose it. The judge will either say it’s infringing, and they have to stop, or it’s unrelated to the Batman character, so Warner gets a paper trail. A trail saying that they’re continuing to defend their mark so that future entities wanting to make T-shirts with logos that look awfully close to Batman’s logo won’t be able to claim that the mark was abandoned.

Called “Likelihood of confusion”
from: http://www.law.cornell.edu/wex/trademark_infringement
When the alleged infringer and the trademark owner deal in competing goods or services, the court rarely needs to look beyond the mark itself; infringement will usually be found if the two marks at issue are sufficiently similar that consumer confusion can be expected. If the goods in question are completely unrelated, confusion is unlikely and infringement will generally not be found.

That’s pretty much got all the options covered for drawing a stylized bat. Doesn’t matter too much how you stylize it, it’ll look like some incarnation of a Batman logo.

It doesn’t seem reasonable to me that you wouldn’t be able to use any kind of sylized bat whatever for a logo, particularly a logo of a thing that’s clearly not a comic book / movie hero. I mean, are they going to argue that people might confuse a Valencia FC football match with a Batman fans convention? That sounds like a hard sell in court…

Trademark infringement suits have been won on some fairly tenuous grounds before. The similarity is pretty striking to the Batman Beyond incarnation. I’m not taking bets on either side for this one.

Good point, DC comics better p*ss off or pony up then to use the bat logo as Velencia was using this mark 800 years before they came along.

I mean, are they going to argue that people might confuse a Valencia FC football match with a Batman fans convention? That sounds like a hard sell in court…

They might argue that somebody could confuse a Valencia FC football t-shirt with a Batman t-shirt depending on the t-shirt design. You can’t forget about that sweet, sweet merchandising money.

Maybe this explains why Brienne of Tarth’s shield from House Lothston was ill-omened. 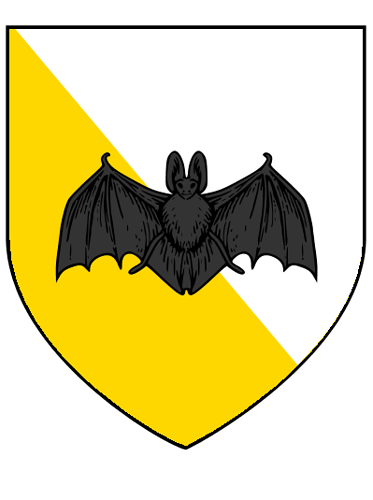 An American company claiming anything about that is both arrogant and pathetic. I mean, we had the damn thing carved in stone BEFORE YOUR COUNTRY EXISTED.

It’s not that the logo looks like a bat, it’s that it looks like a specific version of the Batman logo that was trademarked by DC comics in 1999.

Coincidence? Maybe. But this is hardly the most frivolous claim of trademark infringement I’ve ever seen. 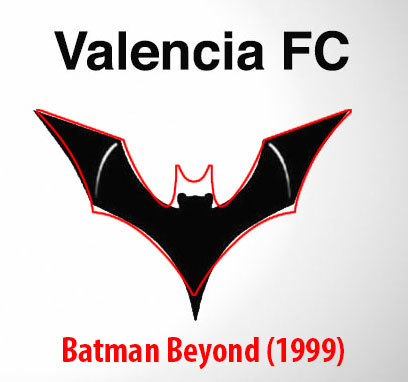 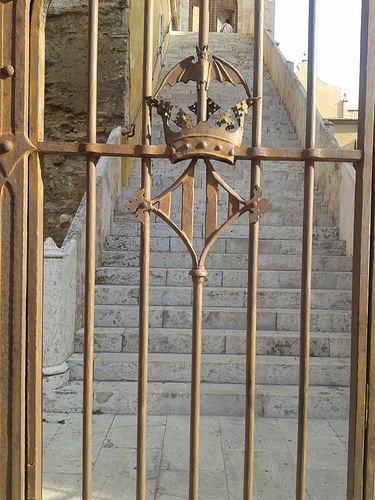 Not sure who should be suing

You’ve got more experience in the area than I do, as a graphic designer. The question I have is with increasingly symplified geometric designs, aren’t we headed for a lot of collisions in the Trademark space?

I almost think Ralph Steadman should be suing DC over that last one.