Yes, exactly. The rock formation was only there for 18 million years and it probably would only have lasted for another few million years.

I choose to direct my disdain over the video format at the video’s subjects:

Look at those assholes ruining things for the rest of us in portrait mode!

typing down here because BB wants me to

Look at those assholes ruining things for the rest of us in portrait mode!

When should one use portrait (vertical) mode?

When should one use landscape (horizontal) mode?

When should one use a square mode? 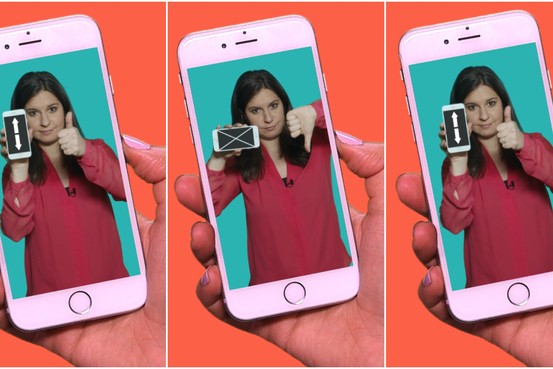 Watch Video on Your Phone the Right Way: Vertically

Scotch tape is for splicing reel to reel tapes.

Ack! Use the right tool for the job: 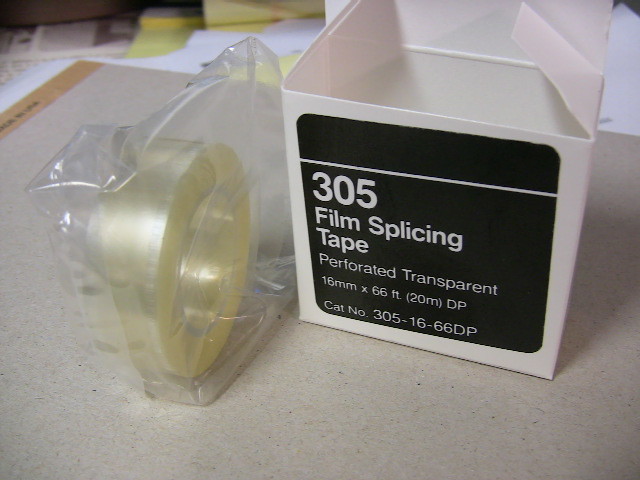 At least it shows that uncivilised, barbarian people can be found among all cultures, ethnicities and nationalities.

There is one inside of you, too.

Here’s hoping you and I manage to keep the barbarian inside.

I often wonder how long until children will ask “What does Scotch tape have to do with shooting video?”

… or with Scotland for that matter?

Or rather, it demonstrates that dumb assholes can be found in at least one culture, ethnicity, or nationality.

Assholes, but also morons. Sandstone tips in the scales at about 2.2 tons per cubic meter and that’s at least three or four.

Were they white kids? Haven’t watched the vid, yet…but I’m guessing it’s white kids deciding what should be where in “Nature”.

EDIT: Watched the video. Yep. Somebody should tell them about that extremely dangerous place, Arches National Park, that’s full of things they should probably regulate for the rest of the world.

What verb do you use instead of “dial” a phone?

I do have to admit, I hate actually typing the numbers in to call anyone, at work or at home or on my cellphone. For conference calls I expect the computer to call me. Place a call? Barbaric.

Do you still hang up your phone?

The same phone you “dial” a number on? Semantic change and all that…

I’ve asked this before, but there’s a name for words like these (and it isn’t “anachronism”), but I can’t remember what it is. No one else knew the word a couple of years ago but I’m holding out hope…

Eeeeh, I already used all that taping the lampshade back together.

All the evidence I’ve seen says barbarians are very hard to lock up. No matter what you do, they’ll escape, slaughter you and all your friends and run off with that hot chick with the fur bikini. Best to avoid 'em altogether.

I was looking for this, too!

I ran across a smart-alecky (yet correct) response here: http://english.stackexchange.com/questions/92348/what-is-the-term-for-words-that-have-changed-meaning-over-time

“The linguistic term for words that have changed meaning over time is words.” – RegDwigнt

At least it shows that uncivilised, barbarian people can be found among all cultures, ethnicities and nationalities.

There is one inside of you, too.

Here’s hoping you and I manage to keep the barbarian inside.

Also, please refrain from swimming for at least 14 days.

Somebody should tell them about that extremely dangerous place, Arches National Park

No no no, somebody should tell them that all parks sucks and please stick to the cities, making sure they never go anywhere near Nature again. Keep little children in their playpens, it’s better for everyone.