Video: Dad fights off gunman while holding baby in his arms

Originally published at: Video: Dad fights off gunman while holding baby in his arms | Boing Boing

I’m by no means an expert on this whole “shooting dads with babies” thing, but if you plan to shoot someone, isn’t it a good idea to load your weapon before you open the door and get all up in their face?

Credit to Pork-Pie Hat Guy, though, if you insist on carrying your gun stuffed down the front of your shorts, then keeping it unloaded does significantly increase your odds of one day having a baby of your own.

Regardless of what led to this confrontation, a person must be some kind of depraved to point a gun at someone holding a baby.

What did the dad have in his “free” hand? Smartphone, energy drink, lottery ticket? It’s amazing he managed to hang on to whatever it was as he batted the gun away.

Not really the important point, here…

Regardless of what led to this confrontation, a person must be some kind of depraved to point a gun at someone holding a baby.

Absolutely. It’s a pretty basic rule. Although some dads have been known to abuse that privilege… 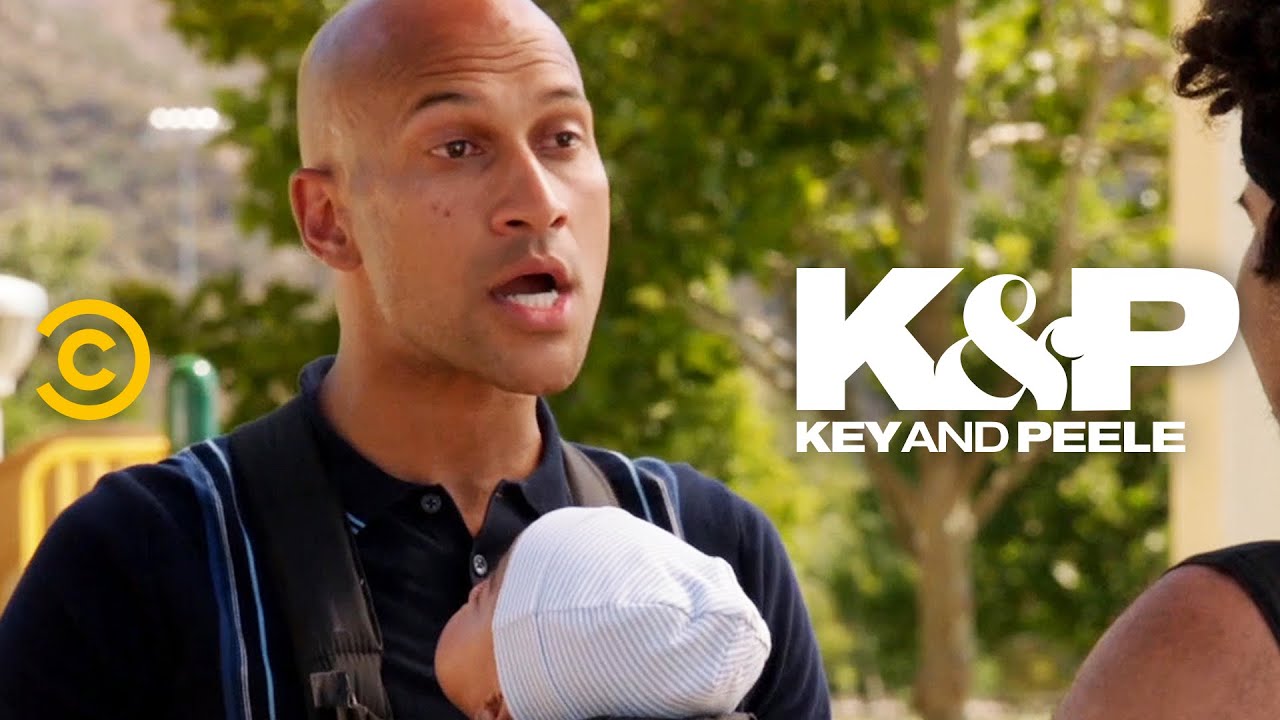 Looks like a ‘feature’ phone from the close-up. Instinct probably kicks in in this sort of situation (not that I’ve ever been faced with a gun) and he was gripping it before so he carried on gripping it as he used his arm to push the gun away.

Lord knows what sort of prior dispute these guys had but, whatever it could possible have been, to follow someone holding a kid, and point a gun at them is some sort of fucked up shit, for sure.

It was sad AF seeing that on the news out here but so flippin’ glad it wasn’t more tragic.

I think it’s fair to say that, if we lived in a cyberpunk dystopia, the guy with the gun would have “Poor Impulse Control” rather than “Criminal Mastermind” tattooed across his forehead.

jeebus flipping keerhrist in a sidecar. 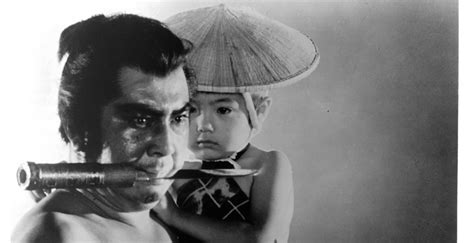 You forgot to mention the lollipop or whatever hanging out of his mouth. That’s some serious Dad Swag there.

Now that I think of it… I’m surprised that Texas doesn’t have weaponized baby carts.

Brings to mind the reports you hear about car jackers not knowing how to drive a manual transmission car. This guy went to the trouble of getting a pistol and tried to use it without knowing how it works.

This guy went to the trouble of getting a pistol and tried to use it without knowing how it works.

Violence: The Role-Playing Game of Egregious and Repulsive Bloodshed, a satirical take on the fact that most RPGs have a habit of boiling down to acting like brutal, unprovoked, home invasion and multiple homicide are normal behavior, had an explicit call out to this phenomenon. One of the NPCs you could encounter was a ‘country girl’ who the (deeply contemptuous, of the player) authorial voice of the manual was quick to note almost certainly knew a lot more about using guns than the degenerate psychos you were playing but, unfortunately and unlike the degenerate psychos you were playing, didn’t keep hers loaded.

I don’t think I’ve ever encountered an RPG rulebook that made itself as clear as that one about how it viewed you as a worse person for even reading it; and worse yet if you were reading with the intention of playing.