It’s eerie how much that sounds like my aunt Lavella. She’s a nice lady, but you don’t want to cross Aunt Lavella.

“Hey lady, my family has been here for thousands of years-how old is this condo-less than 50? I’d say you need to get off my porch!”

I feel like people think this voice projects authority, but it’s effective for being annoying and tending to keep getting louder until it gets what it wants. That said… I love the idea of scolding a bear for being on your porch. I’m totally on her side.

My mom taught nursery school for 30 years, so her “Teacher Voice” has a lot more disappointment in it, but is quite closely related. 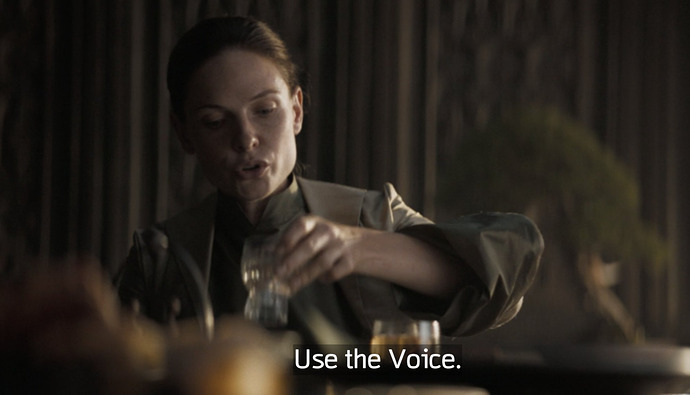 shame on me sham on you

Avoiding conflict makes me think this one was smarter than the average bear looking for a pick-a-nick basket.

I love and respect bears but encouraging them to hang out in human domiciles and eat human-provided food doesn’t usually work out well for either species.

Both my folks were teachers and I seem to have inherited ‘the voice’ as well. It definitely works on the dog when she’s being recalcitrant. I don’t tend to use it on people.

We have another method to add to the list- American teacher-voice joins the two other international means of bear removal: 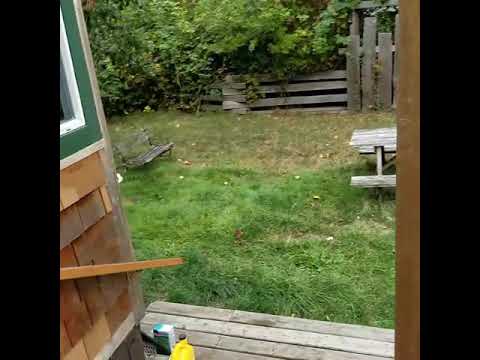 Funny but obviously the result of habitat depletion or intrusion.

I know they’re dangerous but that bear is also a magnificent, beautiful creature. The way it makes its way down from the porch to the ground looks very human.

obviously the result of habitat depletion or intrusion.

Almost every human being in North America lives in an area that is or was bear habitat so we’re all guilty of “intrusion.” 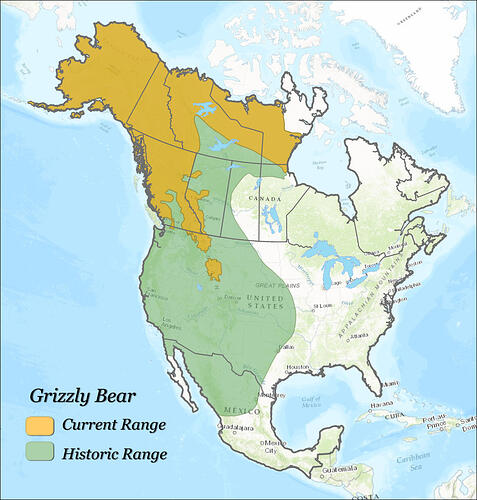 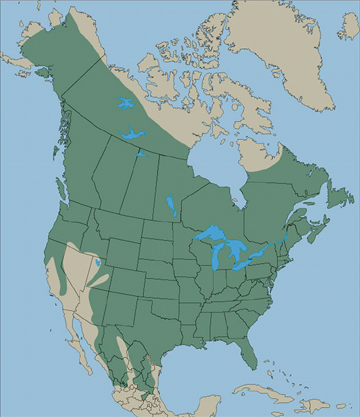 Arguably the ones who should feel especially bad about this aren’t the people who continue to peacefully coexist with bears, it’s the people whose communities displaced those bears entirely.

More logically, “feeling bad” about something that you didn’t actually do, and aren’t responsible for is useless emotional performance that accomplishes nothing.

What I’m getting at is that shaming people who live in “bear country” doesn’t make much sense because literally the entire continent is or was bear country, so “there’s a bear in my yard!” is less an indication of someone building a home where they shouldn’t have than it is an indication of a community where nature continues to persevere.

That, I can get on board with (on bear-d?). Also, being concerned about bears getting used to the presence of humans is very much justified, as bears that have learned that human settlements contain food are dangerous- as a certain bunch of propertarian idiots found out.

Doubly true for my neighborhood next to the San Gabriel mountain range in Southern California. It’s one of the few areas of the country that wasn’t historically part of black bear habitat. (Originally, Grizzlies had the area claimed.) Black bears weren’t introduced here until 1933, which was 46 years after my town was founded and a couple decades after my house was built. Now we’re absolutely crawling with bears, and it’s mostly working very well here. We’ve got painted bear statues all over town.

Edit to add: my son just told me that he saw three bears while on a bike ride yesterday, which is a lot even for our neighborhood.

my son just told me that he saw three bears while on a bike ride yesterday, which is a lot even for our neighborhood.

They’re just waiting for their breakfast to cool down.