That’s sleazy even by the slimy standards of shrinkflation.

I can tell that the video used forced perspective by the pixels.

Generally places will tell you what each size works out to (oz in the US), if i saw that a place didn’t specify how much each cup had i’d be somewhat suspicious

A similar scam was found with beer glasses used at several stadiums a while back. Here’s video from when the issue was discovered in Seattle: 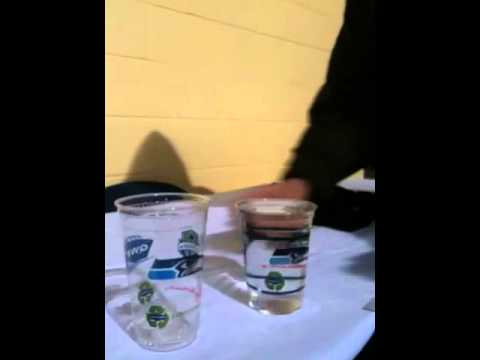 With beer, you need some head space, as it were, at the top so the foam doesn’t just cover your hand.
ETA
the larger glass of tea gets more boba and more ice, and again, you never get a cup filled level to the rim because it’s too hard to move without spillage. To get more tea in the smaller cup get it without ice.

Jean Piaget has entered the chat.

“Ya wowser, there’s plenty of room for more vodka in that screwdriver.” 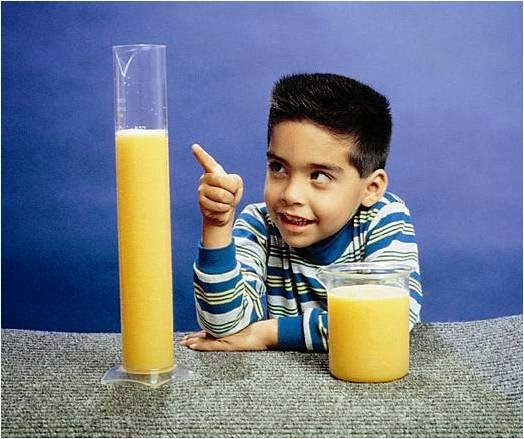 I don’t know what that drink is in the stock photo but to a Brit like me it is NOT recognisably like anything that could be described as tea.

Bubble tea, popular across much of Asia. I tried some plum tea near Waterloo not long ago – avoid sugar – not bad, I would have another for all the tea in China.

Yeah, I’ve seen this a lot in pubs the past few years. They list drinks as pints, but then bring them in a glass that’s as tall as a standard US pint, but are harrower and only hold 12 oz, a full 25% less than a pint for the same price. Between that and the price of eggs it’s been a good time for me to go on a low-calorie, low-cholesterol diet.

If they are listing them as a pint and on,y selling you 12 ounces, they are breaking the law and you can do something about it. The board that controls liquor licenses also monitors this kind of activity.

This is bubble tea (aka boba), which bears only a passing resemblance to actual tea. The cups are filled nearly to the brim and heat sealed. The days of dome caps for bubble tea are mostly over, especially in Asia.