Man, that guy has terrible luck.

Between 1985 and 2007, there were 31 sand hole deaths in the United States, United Kingdom, Australia and New Zealand. Fatal shark attacks? Less than 30 - making the sand at the beach statistically more dangerous than the sharks in the water.

“…which I found too upsetting to look at.”

I saw this on the news shortly after it happened and I kept thinking a 7 foot great white…that doesn’t seem all that big to me. Whatever channel I was watching had a local marine person on who basically said that area at times could be heavy with juvenile sharks. This guy is lucky to say the least, you aren’t prying a full grown great white off of you.

Yeah but a full grown great white has gotten its is-this-food? search image worked out. When you ready about great white attacks they’re usually youngish sharks that are probably still figuring out what tastes good. As my surfer friends say, “if they wanted to eat me they would.”

Maybe one of 'em got bit

National Award for attention to detail. Guy had a great white on a line, interaction with swimmers which he could see coming. C’mon. They had a long time to avert this.

He’s very, very lucky to have survived that. I never want to meet an upset great white.

Why on earth are folks allowed to legally fish for creatures like the great white shark off a pier in LA? This needs to be regulated.

Is that the same man-eater that plays for Uruguay?

right on time for Shark Week

yes that is the worst thing about this video. they think it’s funny that someone is scared of what’s on their line. it’s not clear that they knew it was a shark at that point, but still. i don’t want to live on this planet anymore.

I once saw a documentary on that.

In the interest of balanced reporting, someone really could have noted in the post that the shark was “agitated” because a human was trying to make it into dinner for 30 or 40 minutes before attack.

I totally blame this on the fisherman, who clearly knew the law (once you identify the animal, cut the line) and still decided to go fishing for large animals on a holiday weekend in the middle of a crowded area. Then, he used being in that crowd as an excuse to ignore the law. His claim is that there were surfers and swimmers, so he didn’t want to cut the line to release the shark - but for a full half an hour he gave no warning to any swimmers or lifeguards about what he had on his line. (and he wasn’t alone - he could have sent someone)

In other news (to really keep this in perspective) . . . 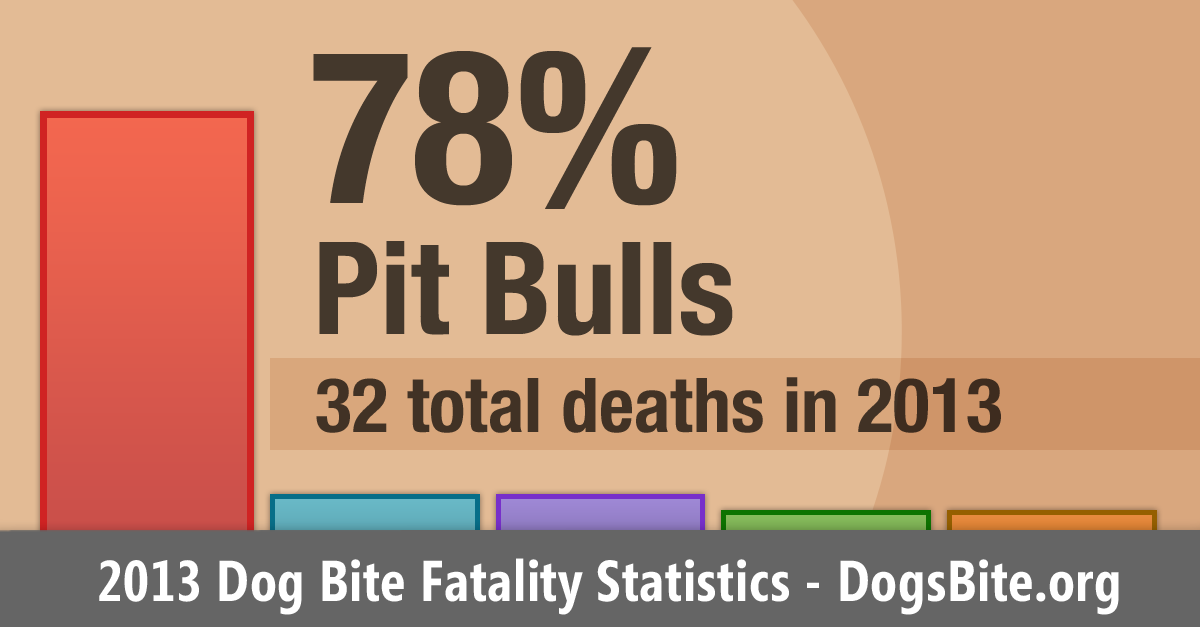 Get dog bite and dog attack statistics from 2011 and more -- facts about dog breeds from Pennsylvania and the United States.

That “72 unprovoked” number is global. According to the source, in 2013 California only had one attack. Globally, there were only 10 fatal attacks. The source site also says:

“The numerical growth in shark interactions does not necessarily mean there is an increase in the rate of shark attacks; rather, it most likely reflects the ever-increasing amount of time spent in the sea by humans, which increases the opportunities for interaction between the two affected parties.”

Like within any group of people, some fishermen are assholes.

When surfing, there used to be some fishermen that would try to hit us (they felt we were too close to the pier and scaring their fish) by casting their lures with lead weights at us. We’d paddle over to the lines and snap them. Say goodbye to your little, fancy lures… you assholes.

How the kids who are attacked feel about the dogs.

When I was a kid, one of our neighbours was bitten by a fairly big shark. He was happy to show you the bite marks: one line of teeth went across his torso, the other mid thigh. He was on crutches for a little while but made a full recovery.

being bitten by a shark doesn’t mean death. Sometime, out of general interest or mistaken identity, they’ll just have a bit of a nibble.

(Disclaimer: this happened in Western Australia, currently the shark attack capital of the world)

WA isn’t the capital! New Smyrrna Beach (or something) in Florida, USA is - WA has just had a number of horrid White Pointer deaths.

Mind you, don’t go swimming near Reunion Island. No thanks.

Beat me to it. Also, nobody thought to even try to yell out to the swimmers that they’d caught a shark. I recognize the likelihood that nobody would hear them yelling from the pier (or pay them any attention), but for fuck’s sake you’ve just caught a shark in the midst of swimmers and that’s the funniest thing you’ve seen today? What the fuck is wrong with you people?
Lastly, the guy who says something about the now-screaming in pain/fear swimmer just being afraid (“he’s just shitting his pants”), yeah, let’s throw your sorry ass in the ocean and then have a shark jump on top of you or get within ten feet and see how studly you are then, you dumb bastard.
Grow some fucking empathy why don’t you, America.

Friends and I used to surf on a beach within sight of Ano Nuevo Island, which is supposedly one of the mating grounds for Great Whites. I had a seal swim two inches under my foot as I sat on my board once and I damn near jumped out of the water. Spooked me enough so that I paddled in.
Another time, I was with one friend (we were the only two out) on a foggy day where the coastline was sometimes obscured and the water was like glass. My buddy casually mentioned that we should paddle in, and when I asked why, he pointed at the group of seals hauling ass straight to the beach.
Paddle back out again? Naw, man, I’m good. I’ll just sit here on the beach and enjoy the view, thanks.