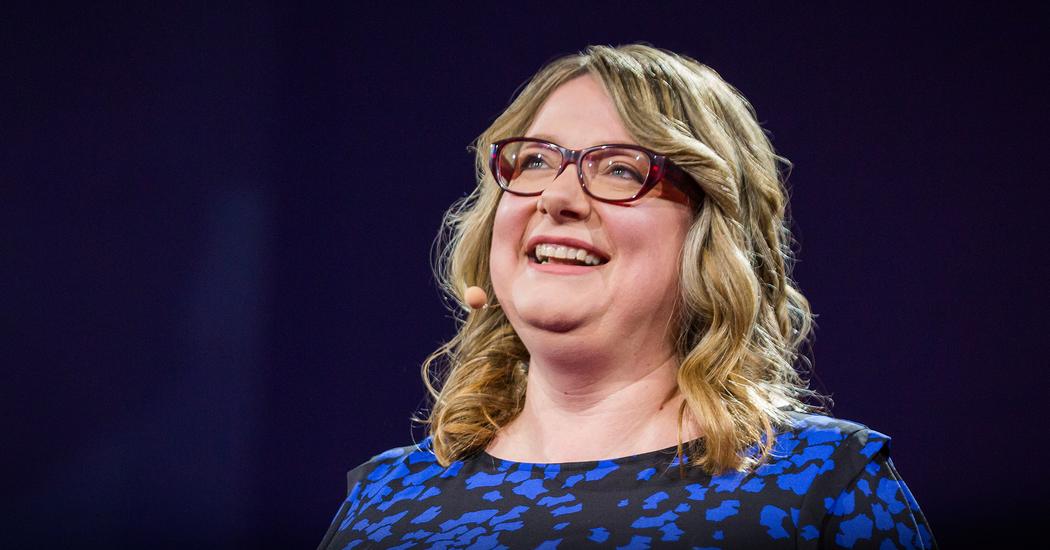 Did you know that you're 30 times more likely to laugh if you're with somebody else than if you're alone? Cognitive neuroscientist Sophie Scott shares this and other surprising facts about laughter in this fast-paced, action-packed and, yes,...

OH, finally, something that is inappropriate that I can laugh at because I belong to the demographic being made fun of.

just then, in struts the then current trolololol singer doing his thing.

Damn, that’ some nice vintage Casio action on his wrist. I wonder what’s the exact model. It’s hard to see.

I first wondered if this was training footage from broadcasting school; I checked the Reddit comments, but they quickly degraded to such mindless banter that rolled on for pages and pages, I had to abandon ship, and I simply checked the video’s description. That’s where it was pointed out the anchor was Jack Williams from WBZ Boston. Here is the tribute video when he retired two years ago after a 40 year long run:

The video actually shows a split-second from this ’ blooper’, but it’s hard to know for certain if the story was really true, or if the film crew was just goofing off. It seems Jack was a great straight man who also had an excellent sense of humor, so this is not out of character. Going back 40 years, he would have started in 1975, and this likely would have been from those earliest days, or maybe it was even part of his audition tape. Someone with a better knowledge of Boston broadcasting history might know more.

I used to listen to WBZ radio in high school late at night, far far away from Boston, in Ontario, Canada, well before Internet radio. Norm Nathan and Bob Raleigh were my favorites, both classic WBZ broadcasters who could be the straight man one instant and the funny man the next.

This comment maybe getting a bit long, so I’ll wrap it up and say it was indeed a pretty funny clip.

At first, I was a bit aghast.
Then, I tried to put herself in my shoes (yes, you read that right).
For those that know me here, you may assume that I’m twice as snarky when lying on the x-ray table with a broken back, or the sonogram table with an appendix that’s about to burst, or waking up from anesthesia after a sinus operation. Pun intended, I’ve had the staff in stitches.

The one thing that makes me sad about this is that I just realized that it has been around 50 years since I could giggle at anything like that; it might have been inappropriate, but still…

Someone with a better knowledge of Boston broadcasting history might know more.

I doubt this was live, more likely a cold read of the news prior to air. Jack was a fixture in Boston news, I sure grew up watching him (and Joyce)

Williams will also be most remembered for the creation of “Wednesday’s Child.”

The segment, which airs each Wednesday at 6 p.m., includes a special needs child who is in search of a permanent home. In the decades since it began, “Wednesday’s Child” has helped more than 800 special needs children be paired with families.

I couldn’t find any other coverage of the original story but I don’t see any reason to not believe that the story is true. A roughly 200 LB ovarian cyst was removed from a woman earlier this year. There’s a chance the crew was goofing around with the quote at the end but it’s equally likely it’s also real.

My doctor had to give my cancer diagnosis to my spouse over the phone and as soon as I got a chance to talk to him I said the next time he has to tell me I have cancer he needs to tell me personally so I can say “I’d like a second opinion” which will be his cue to say “You need to lose some weight too.”

Snark and sarcasm is how my family general deals with grief.