Originally published at: Viral ode to the Bayraktar drone being used by the Ukrainian army | Boing Boing

One with English subtitles: 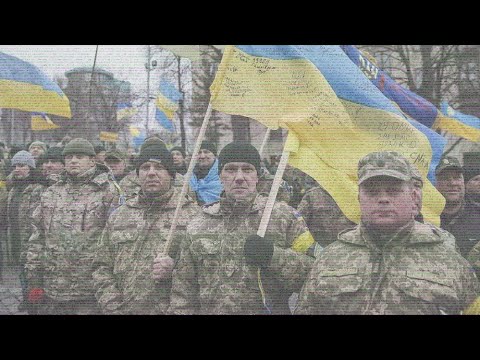 As we discuss all the tactical and strategic miscalculations the Russian military made when it launched this criminal invasion, their underestimation of Ukraine’s drone capabilityis going to be high on the list.

Which was fucking stupid of them as the Azerbaijanis used the same drones to great effect against Armenia’s Russian made tanks during their most recent spat.

Btw, are there any statistics over how many successful strikes can be attributed to Ukraine’s Bayraktars?

I believe it’s not been very wise of the Western world to embargo Turkey with regards to drone parts (American or Austrian engines, Canadian optics etc) but it’ll probably still be good on the long run so Turkey develops those industries as well. Turkish drones just started using Ukrainian engines in exchange for those drones before the Russian invasion, hopefully the facilities are intact and will not leave Ukraine/Turkey to whims of the West.

We have found a backdoor to help send money to Ukrainians in the War Zone. Use the Airbnb site or app, find a host in Kyiv [KEEV], start a correspondence with them to check if they are legit, we steer clear of very recent hosts / no review hosts / and host’s with zero info in the bio. It only takes $10 -$20 US dollars to sustain a family or group. If you can give great, if you can not, then spread the word. The Underground is alive, Resist, help with what you can. We Stand With Ukraine! 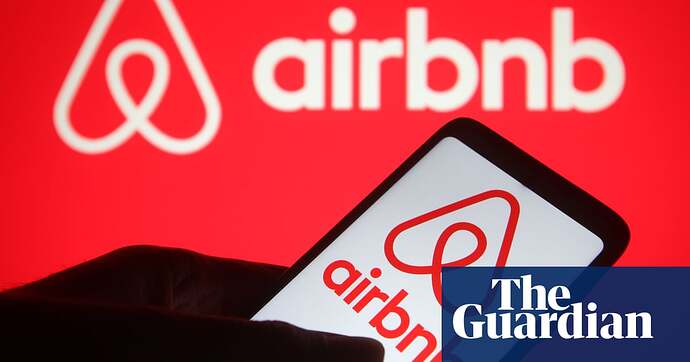 Airbnb suspends all operations in Russia and Belarus

Ban extends to users from those countries trying to book, after Vladimir Putin’s invasion of Ukraine

The song is pretty funny, and I can’t begrudge the sentiment given what’s happening.

I read about this last night. Good stuff!

I’d like to do a post on BB about other ways in which people around the world are hacking the invasion effort. Some others that I’ve heard of:

Update: AirBnB has suspended all admin/transaction fees for the Guest/Host. So all the money goes directly to the recipient.

The original video is back up (I guess the copyright takedown was bogus, gasp!), but now it’s age-restricted.

I think the Russians hate that video.

The original video is back up (I guess the copyright takedown was bogus, gasp!), but now it’s age-restricted.

Well to a real degree, it IS a snuff film. so…age restriction seems reasonable.

A war song one could actually dance to.

So these drones are to the Ukraine what Stinger missiles were to mujahadeen in Afghanistan.

Technically that is a war crime. Using POWs for public promotion. One which pales in comparison to bombarding civilian populations and nuclear power plants. War crimes are all about the reciprocity. (Probably the only subject where whataboutism has a place in a discussion)

It’s in a grey zone. The calls home to mom don’t count as making the POW an object of (per the Geneva Convention) public curiosity. It’s up to mom back home whether she wants to accept sonny boy’s request to spread the word.

The TV press conferences where the POWs were interviewed, on the other hand, definitely were in contravention of the treaty on that basis.This is especially the case since some of their televised denunciations of Putin’s war were obviously scripted by their captors, in sharp contrast to their more genuine descriptions of how they were rushed into the invasion unprepared and ill-equipped.