Vote for your favorite hex color 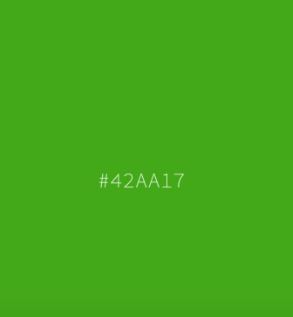 What’s the hex code for transparent? Ah, crap, there is none.

But the ranks only show my votes. I want to see the aggregate results from everyone. Show me how bland or crazy people are! 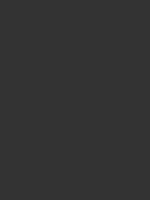 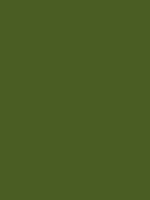 hex color encodings which kinda spell something, like #BADA55

sure there is, just append the alpha trans value to the end #RRGGBBAA

This question was answered years ago by the noted philosopher Hugh Giffsaschidt. 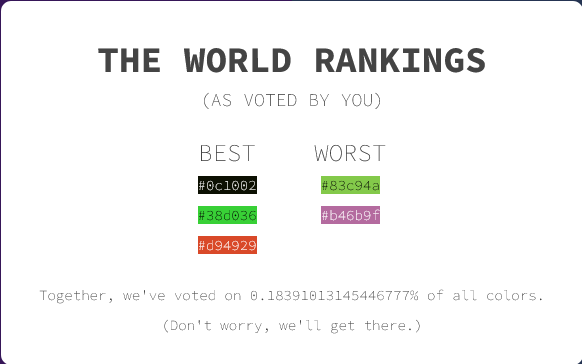 Edit: I believe this is meant to represent the aggregate? I didn’t vote black over any other color and I was definitely voting blue more than greens.

Colorvote lets you do something absolutely unprecedented

Neat website, and Im curious to see where that data leads.

At first I thought you were asking for favorite hex colors and I had the perfect story so IMMA share that too.

Back in Art School, I had a color & composition teacher that had worked for Ford as a designer. He said that all the designers looked for cool names for colors and the coolest name he had heard was “Come And Get Me Copper!!!”, so I’ll drop this pic of #B87333 and pour one on the curb in memory of good ole’ Al McNea. ^____^ 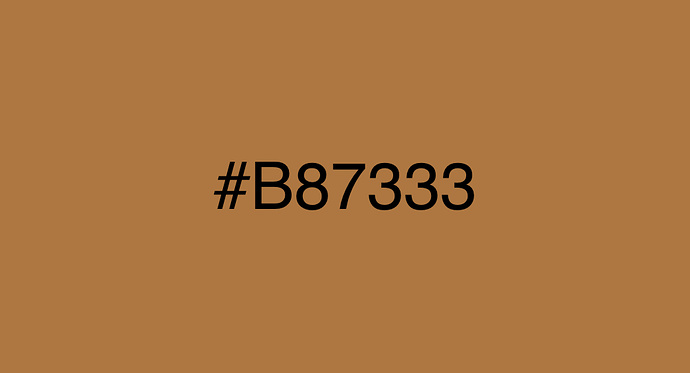 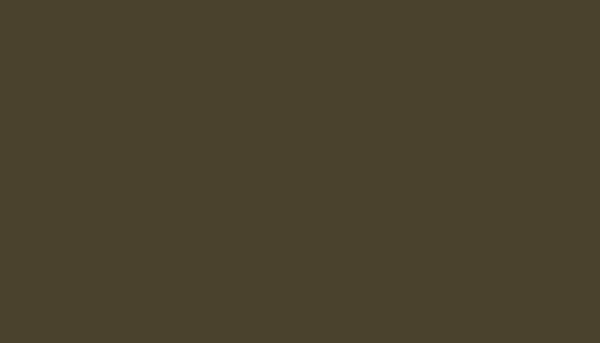 According to Wikipedia, Pantone 448 C has been dubbed “The ugliest colour in the world.” Described as a “drab dark brown,” it was selected in 2016 as the colour for plain to… 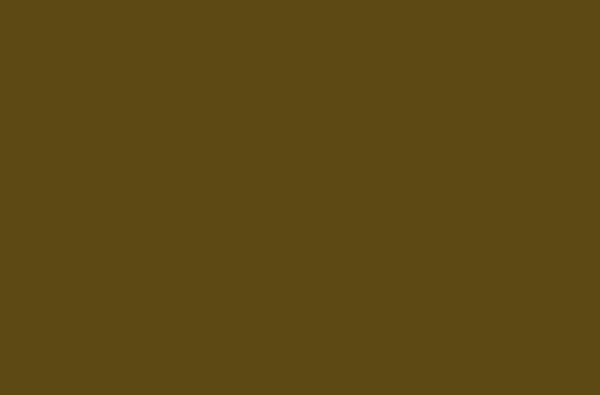 According to an Australian survey, the shit brown color seen above (Pantone 448C, or “Opaque Couché”) is the ugliest hue around, reminding respondents of dirt and death. To deter smokin…

On my screen, both those articles seem to be displaying a different colour, neither of which looks quite the same as the actual colour of a tobacco packet (it’s greener to my eyes).

Yes. There are entire industries and scientific disciplines devoted to arguing about this stuff.

Yeah, the first issue is that screens are built up in RGB space - you have a whole bunch of Red, Green, and Blue LEDs making the colour, while printed packaging is usually in CMYK space - mixing ink of Cyan, Magenta, Yellow and blacK. I don’t think that’s why black is K, but whatever.