Wacko Rep. Debbie Lesko (R-AZ) says she would shoot her 5 grandchildren to protect their lives

Originally published at: Wacko Rep. Debbie Lesko (R-AZ) says she would shoot her 5 grandchildren to protect their lives | Boing Boing

Hello, CPS? I have a concern…

I’m sure at least one mandatory reporter had to hear this latest instance of Moloch worship.

I appreciate her pointing out that living in households with guns does increase the chances that someone will die. She is, sadly, statistically more likely to shoot herself or a kid or have a family member shoot someone or themselves, rather than need to use her guns to defend their lives.

People: “Wow, it’s almost as if Republicans value guns more than the lives of their own children…”
Republicans: “…”

It’s pretty clear what she’s trying to say if you are a GQP loon who sees boogeymen everywhere and assumes everyone else does, too.

The Derp is strong with this one

And she sues the news outlets who have played her own words in video or audio back unedited, verbatim, for defamation in 3…2…1…

I can only (generously) assume she was referring to some unknown assailant she neglected to insert anywhere in her diatribe prior to killing the kids or maybe it’s a 'Nam thing. I dunno. You’ll have to excuse her though because English is obviously her second language. She doesn’t have a first.

Nope. She clearly meant that, though she loves her grandchildren with all her heart, those sniveling little shitstains will have to go before she gives up her precious guns.

“When a person shows you who they are, believe them the first time.” 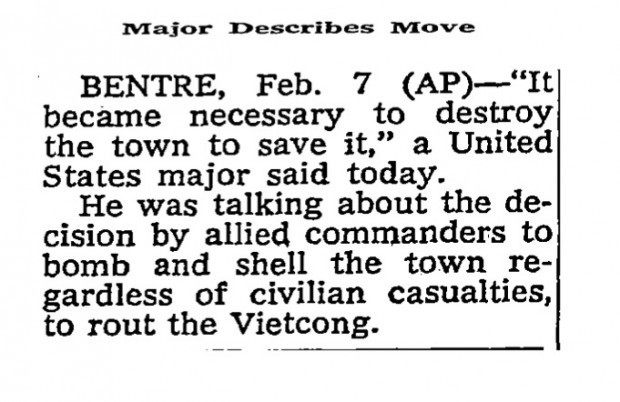 Post-modern zombie children. They must be killed. /s 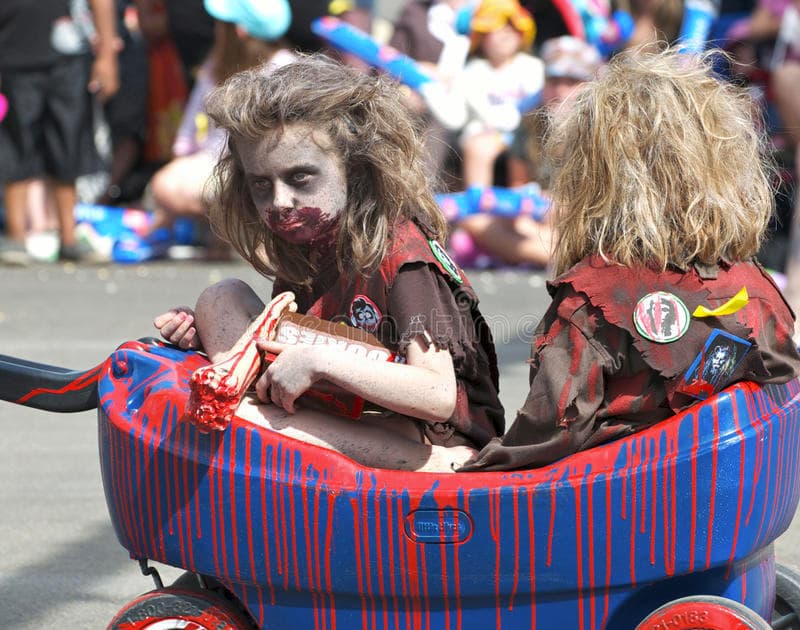 ETA: No keeping them around like the Governor in The Walking Dead.

“Save” them… by maiming and/or killing them herself?

I’m going to have to agree with d4l3d. “them” are assailants, not her grandkids. She didn’t express herself very well, but she’s not talking about shooting her grandkids.

she’s not talking about shooting her grandkids.

Well, I suppose that’s not what she intended to say, but yeah, that is what she said.

I suppose that’s not what she intended to say 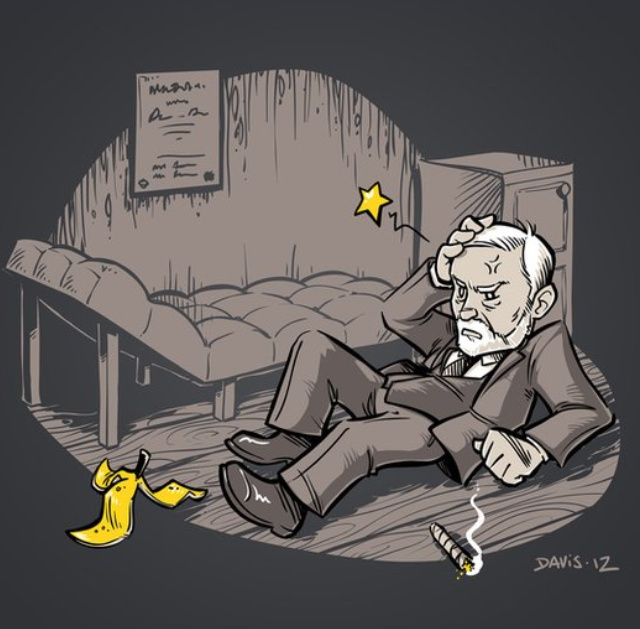