Wacko Rep. Debbie Lesko (R-AZ) says she would shoot her 5 grandchildren to protect their lives

should we really be giving her the benefit of the doubt?

She said what she said, regardless to what she may have actually meant…

I’m pretty sure she meant shoot someone who threatened them

the real question is: would she give up her guns if it protected her grandkids. and since it would, and she hasn’t, the answer sadly is no.

That’s the closest thing the Republicans have to a platform.

Exactly, she’s a fascist. Don’t give her any benefit of he doubt. Use this clip and her follow up statement against her. We are far too close to a fascist takeover to take the high road.

We are far too close to a fascist takeover to take the high road.

“When they they go low…” 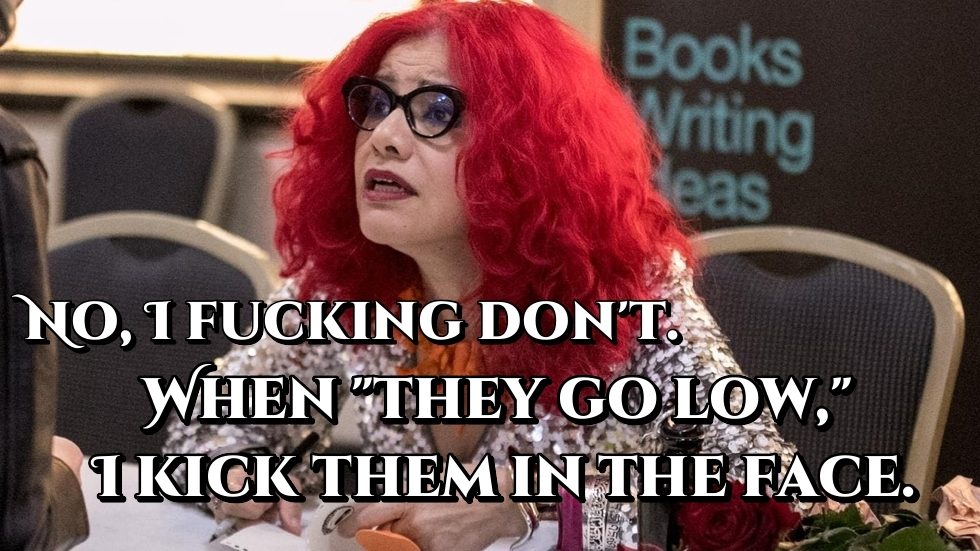 . In this hypothetical, Grandma Debbie is going to shoot her grandkids whether she means to or not.

she suffers - as do many gun owners i think - from lake woebegone syndrome: where everyone thinks they’re above average.

they think the guns will protect them from intruders in a way not proven out by statistics. they think they’ll be a far better shot than average. they think they won’t hesitate like average. and they think that if they do manage to shoot someone, they’ll recover faster from the trauma of being a murderer than most

they think their gun is less likely to get stolen than average. they think that no one in their house will have a crisis and die by gun suicide despite the statistics. they think, despite the odds, they’ll never have an accident, and neither will their kids

in every way they think they are exceptional when really they’re average. but don’t ever tell them how human they are because they’ve got god, nra anecdotes, and an entire eco system of fake news on their side

( sorry. /diatribe. i’m so f’ing pissed at the magical thinking )

sorry. /diatribe. i’m so f’ing pissed at the magical thinking

Don’t apologize; we all have very good reasons to be angry here. 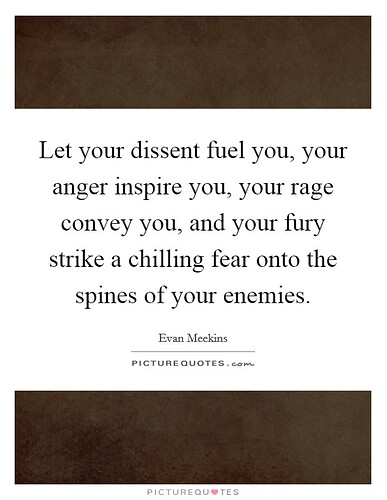 Right on. And in this particular, that’s the best case scenario. Reality is much, much worse.

Troops trained for combat situations shoot one of their own for every enemy.

An untrained civilian? Just as likely to shoot 3 grandkids and zero attackers as they are to go 1:1.

ETA: If she keeps pushing this, someone should challenge her to take the school shooting simulation challenge program like Jordan Klepper did.

“Unfortunately, no. You managed to shoot all 5 grandkids, two police officers, your daughter-in-law, and zero bad guys.”

“So that means I got the daughter in law?” [fist pump]

Troops trained for combat situations shoot one of their own for every enemy.

An untrained civilian? Just as likely to shoot 3 grandkids and zero attackers as they are to go 1:1.

somewhat off topic, but do you have any links on the first one? the second certainly seems roughly true to me

While acknowledging that the “statistical dimensions of the friendly fire problem have yet to be defined; reliable data are simply not available in most cases,” The Oxford Companion to American Military History estimates that between 2 percent and 2.5 percent of the casualties in America’s wars are attributable to friendly fire 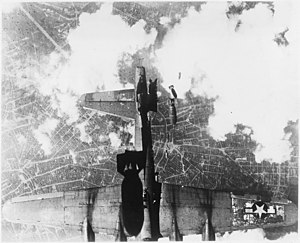 In military terminology, friendly fire or fratricide is an attack by belligerent or neutral forces on friendly troops while attempting to attack enemy/hostile targets. Examples include misidentifying the target as hostile, cross-fire while engaging an enemy, long range ranging errors or inaccuracy. Accidental fire not intended to attack enemy/hostile targets, and deliberate firing on one's own troops for disciplinary reasons, is not called friendly fire, and neither is unintentional harm to ci

If she keeps pushing this, someone should challenge her to take the school shooting simulation challenge program like Jordan Klemperer did

for sure. even: wake her up at 3am, and then see. i can barely find my glasses let alone find, unlock, and load a gun. or confront an intruder in the dark and fire at one.

oh! that was just my kiddo who snuck out when i thought they were asleep. oops. sorry fam

Clearly, she meant the grandchildren’s SPIRITUAL lives, not literal lives…

somewhat off topic, but do you have any links on the first one?

Just a remembered factoid about hostage situations. Trained military and SWAT teams go about 1:1 hostages and hostile s in training exercises. That’s why they stick to negotiations for as long as possible.

but should we really be giving her the benefit of the doubt?

We really should stop doing that with these wingnuts. Whatever she meant, she’s still a gun humper who doesn’t give two shits about the lives of children once they come out of the womb. I’m beyond done with these assholes who are literally tearing the country apart just to “stick it to the libs.”

It never ceases to amaze me the lengths gun control zealots will go! They turned my speech about protecting Second Amendment rights and my right to protect my grandchildren from violent criminals into a claim I would harm my own grandchildren. Absolutely ridiculous!

She’s angry she was taken literally… (She didnt even say she “misspoke”-- she doesnt retract her original statement. We are just “interpreting” her incorrectly?)
Except how does she metaphorically “shoot her five grandchildren in order to protect them”?
(See, now I know I’m living in a simulation. There’s no way any of this actually happened.)

Hey, you’ve got to scramble a few eggs to make an omelet.

It is just a case of Fully-Automatic Sophie’s Choice.

(Except that nobody’s forcing her…)

This is a really good summary, honestly. I think most people who are this excited about guns have spent very little time firing them, and have certainly never fired at something moving that doesn’t want to be shot. Even most gun owners seem to get most of their gun knowledge from movies and don’t understand how difficult it is to hit anything, and how easy it is for a fatal accident to happen.

Of course, they are willfully ignorant of these risks, because they think guns are really fun and just wanna keep them. That’s the honest truth in all this. All the suffering is worth it for their hobby. I wish they’d take up model railroading instead. Nobody dies for that.