Okay, this is… I don’t know what this is. Lord Lucan 'shot himself then was fed to this tiger'

Philippe Marcq, an old friend of Lord Lucan's, claims he was told the aristocrat shot himself and had his body fed to a tiger at a zoo in Kent when he disappeared in 1974 after Sandra Rivett's death.

My favorite conspiracy theory on that site is “I’m important enough for intelligence agencies to be monitoring me”. The other popular theme of “eat the rich” isn’t as funny.

“I’m important enough for intelligence agencies to be monitoring me”

But I don’t even want to dignify crisis actor conspiracy theorists with my hate.

Before Sandy Hook happened, there was this really elaborate (but similar) conspiracy theory.

Which said basically every “real person” who is portrayed on the news is some small time actor no one has ever heard of except the actor’s own parents presumably. But not too small that the actors don’t show up in IMDB.

It was extremely detailed.

I felt like the people making the site either weren’t too good at playing “spot the six differences” in their side-by-side photos … or they expected their intended audience wasn’t too good at it.

I checked the source of the site (just as I did the first time the Flat Earthers came around) and didn’t spot any tell-tale signs that it was meant as satire.

In a way, I was kind of happy about it. Before that, I’d had to resign myself to the idea that the current conspiracy theory market was dominated by the incredibly boring prison planet stuff and that I might never hear an interesting new conspiracy theory again in this life time.

The prison planeteers are still the bane of my existence though. Still dominating, homogenizing, and propagating the boringest conspiracy theories I can conceive of.

Journalistic style disclaimer or something: I have relatives of relatives living in an undisclosed location without electricity (from “the grid” anyway … maybe they’ve gotten a generator since then) because they believe in prison planet stuff.

ETA: I found the site! wellaware1.com. Apparently you’re now limited to one “article” a day unless you become a member (which, if it costs money, seems like a waste of perfectly good beer money but whatever). lol

Wait a darn second… THIS ENTIRE TOPIC IS A CONSPIRACY!!!

You stole this topic from my very head @jerwin! YOU CLEARLY HAVE INTERNET POST READING TECHNOLOGY!!! YOU ARE ONE OF THEM! ONE OF THEM!!!

[Hold on, why is this gif on youtube!!! ITS A GIF CONSPIRACY, GIF’s actually sTArT OUt wiTH SouND! They HaVE BeeN LYING to Us!!!] Genetically modified mosquitoes released in Brazil in 2015 linked to the current...

This seems like a case to me where mankind's arrogance may have backfired on us. Here is Oxitec back in 2015 proudly announcing that their GM...

The one where it’s women and people of color who are really oppressing white dudes by insisting on being treated as an equal. That one cracks me up every time. 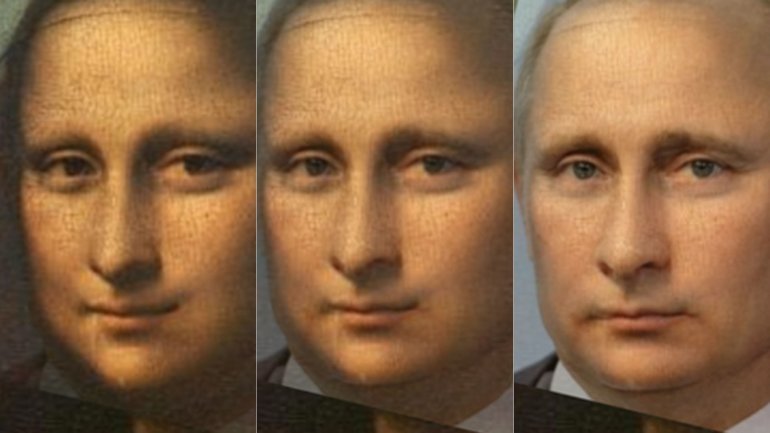 The other popular theme of “eat the rich” isn’t as funny.

Have you ever tried the rich though? Plutocrat Alfredo is amazing.

Really this is the craziest conspiracy…

I can’t find the Adventure Time one that really made me laugh, it said the lich appearing in several frames in place of Billy it was further proof today’s youth were being brainwashed into satanism. It was a channel I found very entertaining for a while.

Bonus points - it was a iPhone filming a TV with a person ranting about it.

People in Georgia and other parts of the Southeast actually believed the gubmint created fake snow as part of some conspiracy to… do something.
http://www.adguk-blog.com/2014/02/fake-snow-reported-in-multiple-states.html?m=1 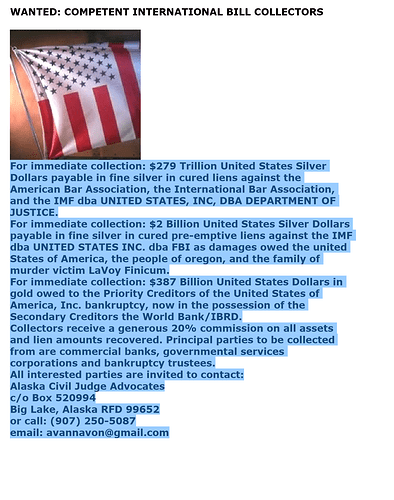 Ha! Good luck with that. I’m sure they’ll have a wonderful time trying to collect $279 Trillion while looking down the barrels of Abrams tanks.

So, the banker in me glanced over that wall of text and couldn’t help but see the phrase “cured liens”.

It’s little things like that that help me understand the confusion in the mind of this type of person. They are easily scared, and terms which they don’t understand are interpreted as proof that something is being kept from them. 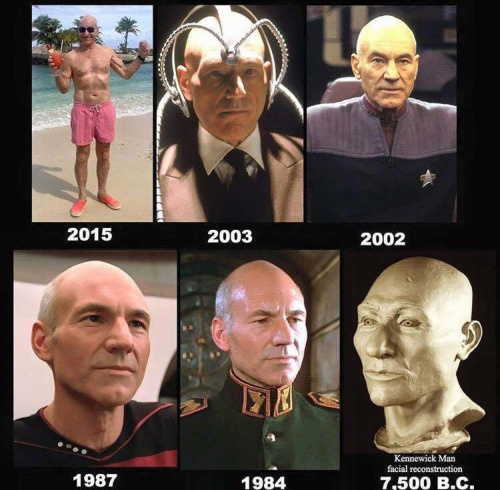 He lost his hair at a very young age. I’m putting on my evopsych propeller hat and saying that early male pattern baldness enhances longevity 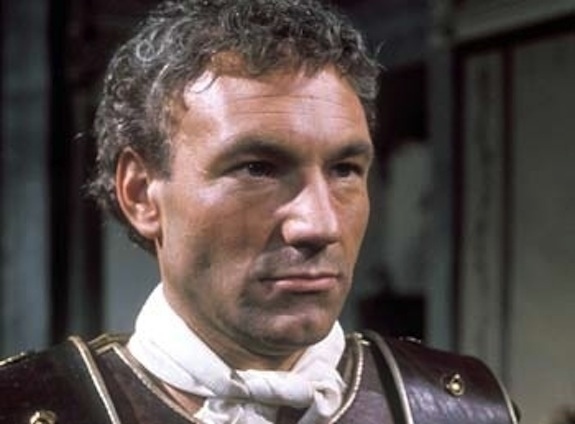 Also, some people do better in makeup than others: 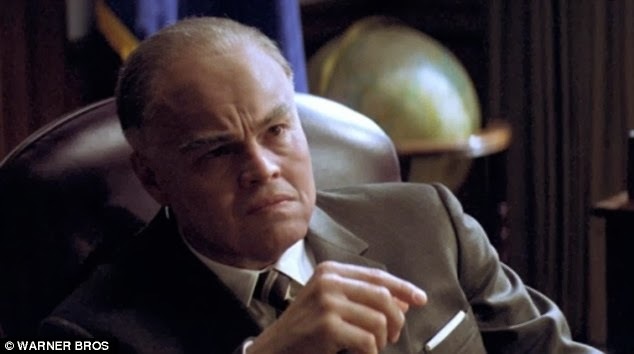 I remember watching McCarthy in the theater and thinking their aging makeup of di Caprio was rather grotesque and unrealistic. I can’t seem to find a photo that captures it, but there was a lot of places in the film where you could plainly see he was wearing at the very least a couple of pounds of prosthetics just itching to slide right off his face.

Cute, but sort of hand-waves over the animal/human? to monster evolution.