Nothing positive can come of ‘playing on their home turf’ when you know from the get-go that the other team plays dirty.

(Not that most Dems actually ‘play fair’, either; they just still care enough about the optics to at least fake it.) 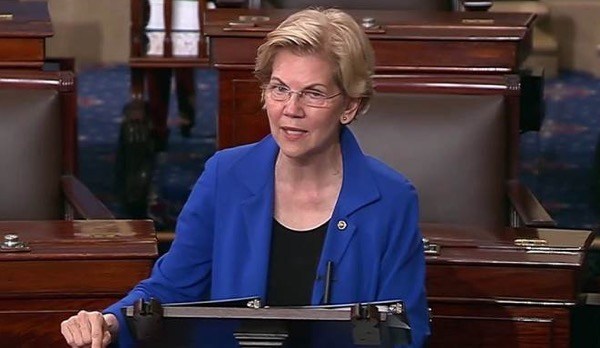 Unless you’re Sanders and win over the crowd on Medicare for all.

Unless you’re Sanders and win over the crowd on Medicare for all.

She’s not Sanders, though… is she?

Would it have happened for another candidate with same policies but who happened to be a POC or a woman?

Would it have happened for another candidate with same policies but who happened to be a POC or a woman?

In the case of Warren, actually it would probably go surprisingly well with the crowd as she is becoming popular with Trump supporters.

as she is becoming popular with Trump supporters.

You got a citation for that? Cause I don’t think that sounds correct. 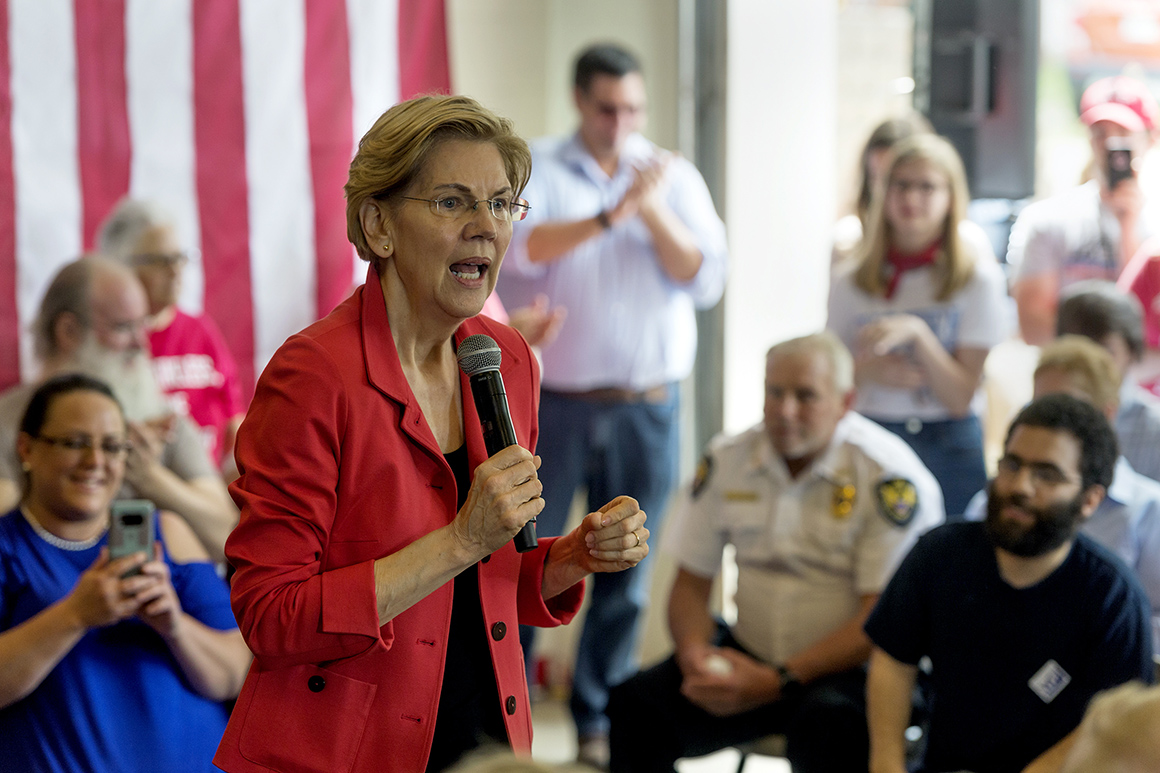 The liberal firebrand draws nods and even a few cheers on a trip through rural West Virginia.

That’s a long way to go to be popular with Trump supporters she’s not directly talking to, though. There has been enough inked spilled over how when you talk specific policies (as she has been doing), that you tend to get a more favorable response for progressive policies… The trick is translating that into votes in the current media landscape.

[ETA] Also, this is a very specific issue, that both parties have been trying to address, rather than her larger platform of issues…

I hope you’re right, but I’m still skeptical on this point, overall.

I hope you’re right, but I’m still skeptical on this point, overall.

I am as well, but I still think this is a mistake on her part in the big picture. I get what she’s saying, but a chance to make your case on a network that huge… That might be a miscalculation, IMO.

Well, I was talking about her getting support from Trump voters, though, where she got a warm reception in a city that went heavily Trump by discussing an issue that is of concern to the local community, the opioid epidemic (so in a specific case). I’m not sure how that indicates how the rest of her policies would play to fox viewers over all.

He’s had nothing but shitty things to say about her. Whether or not that’s surmountable with the fox crowd, I don’t know.

I also don’t believe Fox would make the same mistake twice. Their audience for Warren would be more carefully selected.

Either way, as I just added my point above, I’m not sure how much the crowd reaction there matters, in terms of gauging how the fox tv/online viewers take it. And they’re already primed to hate her, thanks to years of shit talking by the president. He’s not been nearly so negative on Sanders, honestly.