ran 100 meters in 24.73 seconds at the Whyte Track and Field Center in Corvallis, Oregon yesterday, breaking the Guinness World Record for the fastest 100 meters by a bipedal robot.

The “by a robot” part is an important caveat that the headline missed. This was less than half as fast as Usain Bolt, so he’s probably safe until the next upgrade. The rest of us are screwed, though.

This one always looked more like a headless ostrich to me.

Yeah, it threw me somewhat, too. I thought the time was going to closer to 9.0 seconds.

All the tech students…

The robot has … no cameras or external sensors, essentially as if blind.

Must have inertial sensors in order to know how to run straight(?)

It’s curious that specifically bipedalism is the feature that thrills so much robotophobia, (hey i feel it too). Bradbury’s Farenheit 451 fearsome “mechanical hound” had eight legs (and hypodermic fangs!). and, of course, H.G.Wells War of the Worlds was all about tripodal threats. Yet somehow i think wheeled and flying robotics will be where the military contractors will end up getting their big murder bucks.

As long as the human being it is chasing can run faster, I’m good with this.

(carrying a load, replacing a burro or porter, I can see… but simply running? No, no… hard to see the benefit to us in this effort).

As long as the human being it is chasing can run faster, I’m good with this.

Endurance is a big factor too though. Decades before Terminator 2 there was the short science fiction story The Ruum about a man being slowly (but relentlessly) pursued by a shape-shifting liquid metal robot. The chase took a big physical toll over a couple of days. How long could an average human keep up that pace?

Wow! Robotics and AI has come a long way. I didn’t think they’d ever figure out the correct sequence to push the Q,W,O, and P keys to make bipedal running possible. 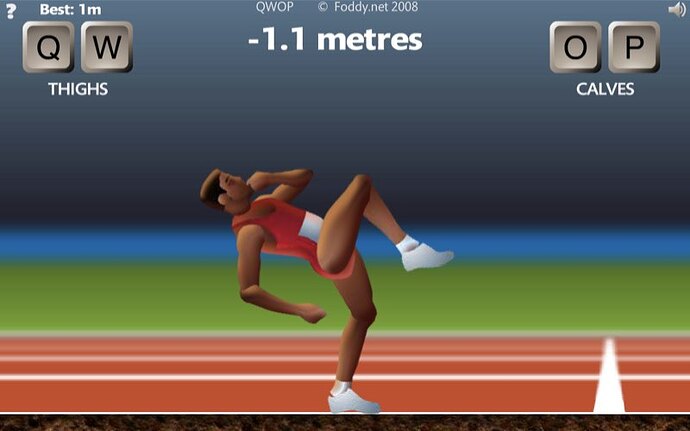 The robot has knees that bend like an ostrich’s

Well rather, if we are comparing to a human, it has shortened thighs, very high knees and the equivalent of human ankles higher up, about where we would expect knees to be and walks on the “balls” of its feet. 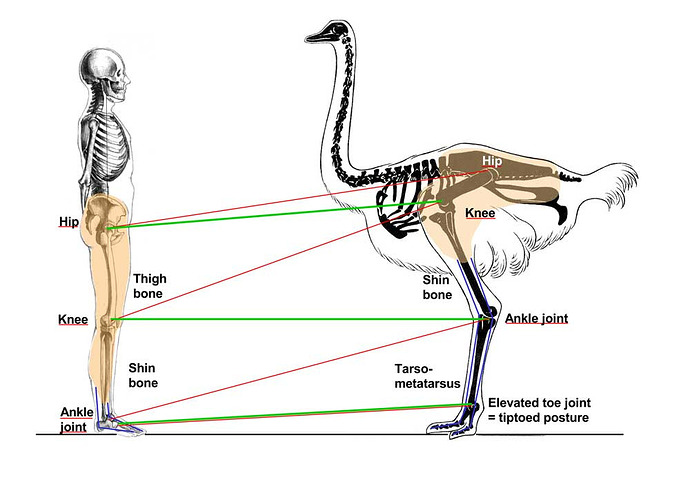 ETA: also funny they compared it to an ostrich when Cassie is clearly short for Cassowary… 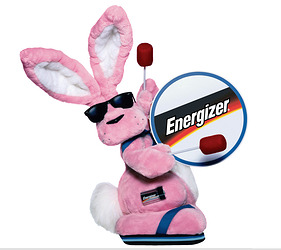 looks disturbingly like a person without an upper body

How many persons have legs that bend that way - the exact opposite way human legs do?

Does not look at all like a person without an upper body.

And what @HMSGoose said. Because, in fact, it looks a lot like an ostrich without an upper body.

I don’t have an exact answer, but I have learned that humans are natural persistence hunters and excel at being able to just keep moving when other species will quickly exhaust themselves. That coupled with what I know about current battery technology makes me believe we don’t have a whole lot to worry about until the issue of power gets worked out for robotics.

to know how to run straight

Cassie was developed under the direction of Oregon State robotics professor Jonathan Hurst with a 16-month, $1 million grant from the Defense Advanced Research Projects Agency, or DARPA.

Coming soon, to kick in a door near you.

@HMSGoose Man, that bird’s tarsus is so meta!

I was thinking the same thing at first, but it looks like it’s radio controlled. At the beginning of the run the person to the left of the robot is holding a RC transmitter.

Flying robots could be foiled by strong winds, curtains, tree branches—and obstacles to the wheeled ones are obvious—but robots the size and shape of people could go anywhere we can go, leaving us nowhere to hide