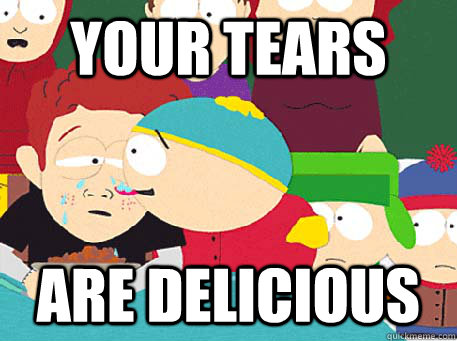 Cry harder. The only good nazi is a dead nazi.

The black woman (I’m sorry, the video doesn’t have nameplates and I don’t watch fox for my own mental health) really nailed it there.

She eloquently and politely in a way pretty much said “Your white bitch tears aren’t derailing this conversation. We’ll keep this discussion going no matter how uncomfortable your confederate ass gets.”

Cry harder. We see you, Trumpette.

The real thing to cry over is that she probably will never realize that it’s not about her and her feelings about how the statues shouldn’t come down and how she doesn’t think she has a racist bone in her body. A lot of things are bigger than you, than me, than any random individual. Just because you have a microphone, a camera, and a national audience doesn’t mean your solipsist perception of the universe is real.

Have you tried saying “the President is completely wrong on this issue?” Go ahead, it might be just the release you need, like telling a group of people in the church basement that you’re an alcoholic. First step toward a new and better self!

I was fully expecting her to say “we’ve had lots of tears on this show, etc, etc, but bitch please, this is some special snowflake bulllshieeettttt right here.”

In other enjoyable news, the GOP continues to eat itself 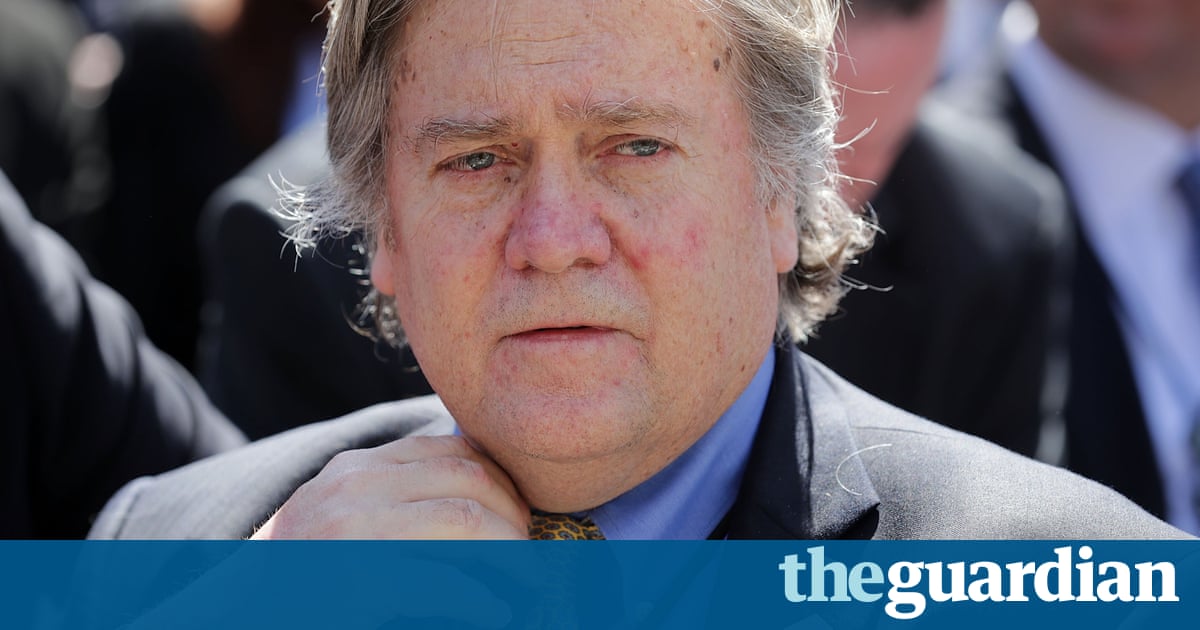 The black woman (I’m sorry, the video doesn’t have nameplates and I don’t watch fox for my own mental health) really nailed it there.

Yeah, she did; she stayed on the message like a fuckin’ boss.

That whiny woman she’s addressing can miss me with those crocodile tears;

Fuck how you feel, ‘Missy’; this isn’t about you!

Talk about not being worthy of the name “Melissa.”

Am I the only one that watched that clip and was all:

I assumed it was excess oil running out of her robot eyes.

Yup. Coolant for the eye lasers she was thinking about using on the co-hosts.

I forget where I read the Fox News format broken down as WWF matches, but it really brings a lot of things into focus for me.

The whole model is that someone brings up the more left, more liberal arguments just so towards the end of the segment the right wing champion can drop some sort of a fake suplex and defeat the liberal to win.

This honestly seems planned like that. It’s particularly weak as a final blow, because there’s nothing else to do with how bad Trump’s position is here. So the lead performer does the Hail Mary of “We’re good people! We can’t say anything without being criticized because we’re white!”, to get the tag team assist from the Black Woman who calmly confirms her goodness, just for deigning to have this conversation that makes her a little bit uncomfortable.

And that’s that. Facts be damned.

Who is “us”? Other racists?

I was fully expecting her to say “we’ve had lots of tears on this show, etc, etc, but bitch please, this is some special snowflake bulllshieeettttt right here.”

Five will get you ten, she was thinking it; or some variation thereof.