You go inside the cage? Cage goes into the water? You go in the water. Shark’s in the water. Our shark.
…
♫ Farewell and adieu to you fair Spanish ladies… ♫

(*mother nature or other deity of your choice)

Maybe I’m still suffering from residual optimism; but I would have thought that, if you were going to go to the trouble of a big clunky cage, rather than just going with the fact that sharks usually don’t go after people; you’d spec the cage to actually be up to the job.

Since sharks aren’t actually 100% deathcore murderfish, the diver was fine; but he might as well have been hiding behind a screen door for all the protection the cage provided.

I guess being in a shark cage is like locking your door at night.

If someone really wants to get in, there is no stopping them.

Did someone leave it unlocked?

If I could hear a Captain Quint reference every day for the rest of my life I’d die a happy man.

“Ok, I got one free shark cage open for business. No waiting, no waiting. Who’s next?”

“This excessive packaging drives me crazy!” 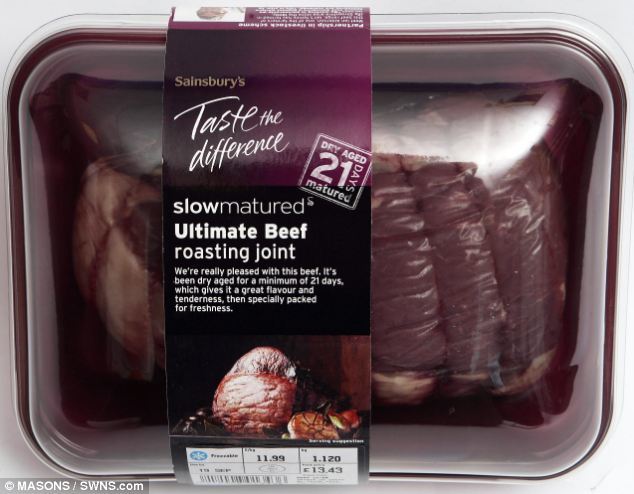 So… How much to clean a wetsuit?

Yeah, I was going to ask where the visuals from inside the cage were, but then I realized it was probably embarassing to explain why the whole scene was suddenly tinted yellow…

You can have that. (Watch to the end to hear Megyn Kelly sing Spanish Ladies.)

Sorry to be a killjoy but I found this disgusting. Sharks serve an important ecological function and are generally declining; the conservation status of Great White Sharks is “vulnerable”, meaning it is under threat (see IUCN “Red List”). Baiting–in the sense of provoking an animal for amusement–is gross–and the shark appears to be injured after breaching the cage (blood coming from the gills). The interpretation is appreciated, however (that the shark wasn’t viciously attacking the cage).

Poor shark. That must have been traumatic.

o_0 they are feeding the shark. They aren’t trying to capture it (well, on film, maybe.) It sucks that if it hurt itself punching through the cage, but it isn’t like that was on purpose. 99.99+% of the time they swim around, get free food, people get to ooh and aw and take some pictures. Everyone wins. This is the first time or one of the only times out of thousands of times it may have ended up with an unintentionally injured shark.

Okay; well I hope you’re right; it seems not so bad on re-viewing–I see now they weren’t hooking it, and although it was clearly injured, maybe as you say, that’s a rare outcome. I guess the food is on a rope with a float so the shark will come in close to the boat and stay at the surface and I hope the boat operators are promoting awareness about the need for shark conservation. Still, this sort of activity is questionable–generally, feeding animals in the wild is a bad idea and of little or no benefit to them, and is often detrimental–consider how allowing bears in Yellowstone to feed at garbage dumps (a practice that ended decades ago) led them to give up their foraging habits; although one might offer a counter example of backyard bird feeders, which I think are generally considered a beneficial compensation to the birds for loss of other food sources to development.

my first thought also. i wish the camera kept rolling, cause there is no way that suit is not brown inside

That video made me SO HAPPY. I love how she let Huckabee get to the end of his tortured analogy before dropping the spoiler that Quint was killed by the shark, not the other way around.

Poor shark. That must have been traumatic.

The shark is a very experienced shark, remained calm, and when the diver thrashed back outside the cage, the shark calmly swam back up and climbed out completely uninjured. The shark did an outstanding job, lifting the top of the cage, analyzing the frenzied situation, and the diver was out after a few long seconds.

Yeah, that was great. And the faces she made along the way signaling “as with the movie, this interview isn’t going to end the way you think it will”.