What does it say about the state of Country Music when you have to bring in an “outsider” to make your award show entertaining?

So did they or did they not erase mention to Beyonce? 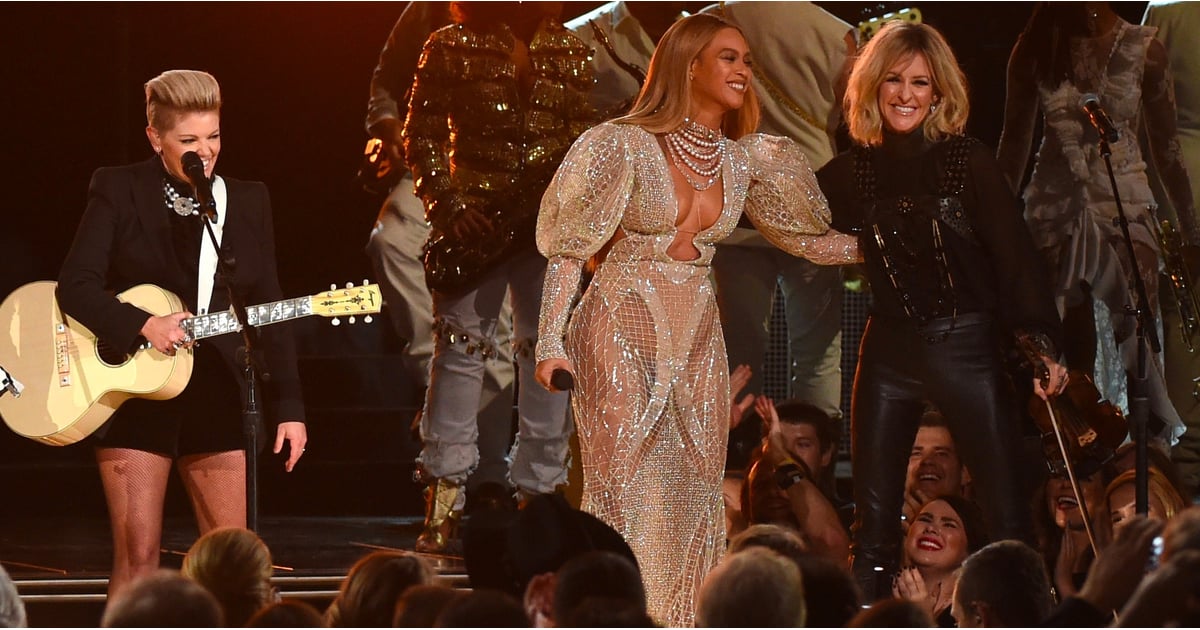 Wait — Did the CMAs Just Delete All Mentions of Beyoncé From Its Social Media...

Update: The CMAs released a statement to Billboard on Thursday afternoon clarifying the content removed from its Facebook page. It did not specifically

Still plenty of good stuff around if you look for it, but you won’t find it at the CMAs.

Do they even have a category for alt country?

I cruise by the country station on the radio dial on occasion and yeah, it is pop songs with a twang. That’s it. And the subject matter is comically one note, like a lot of modern hip hop. No wonder Nelly remixed a country song and made it a pop hit a few years ago.

What does it say about the state of Country Music when you have to bring in an “outsider” to make your award show entertaining?

The country outsider from Houston?

There are a lot of varieties of country. I’m old enough that I can get curmudgeonly and say most of the modern ones suck. It’s mostly where old rock goes to die, and where your pop songs have to go if you want to sell a record with a singer past the age of thirty.

You know what I meant, she isn’t a traditional country artist. She is on the Top 40 charts.

If she was at the CMAs one year, then yeah, like Taylor Swift.