My favorite part is where Trump states, “Nothing like this has ever happened to a President of the United States before”. FINALLY his hyperbole actually makes sense for once. And uh… yeaaaah.

The most beautiful part of this is that Trump says it’s the Democrats doing this to him, but the director of the FBI was appointed by…Trump. The phone call was coming from inside Mar-a-Lago the whole time!

tried to watch it all the way through but i kept forgetting to listen because i was distracted by the awesome vintage Thompson Twins tour shirt.

also, being “unannounced” is the whole POINT of having a raid, you jackass.

Her ‘Karening’ is on point; mad skillz… 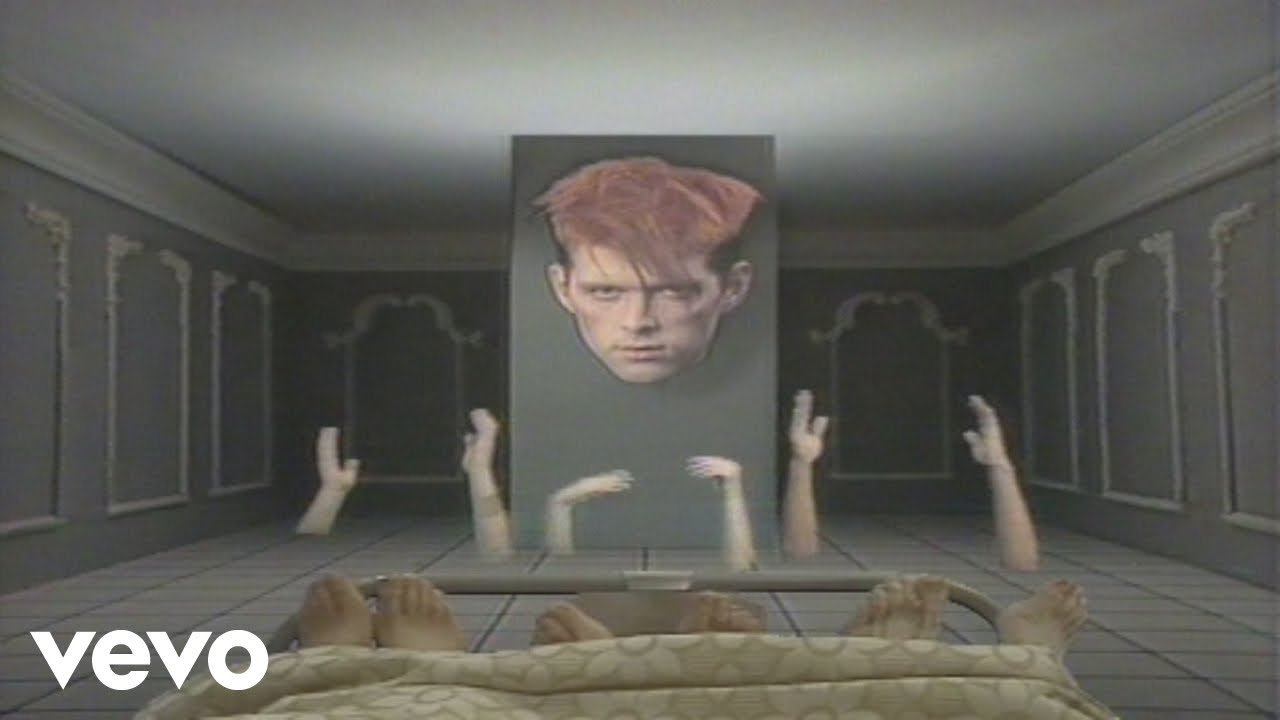 Yeah, that is why I listened to it to the end. Don is basically the highest a Karen can go: the only power a sort of “do you know who I am? How could you do this to me?” attitude. Her delivery really drives home the sort of whining after seeing the manager and still not getting satisfaction. All privilege, zero actual power.

And really, isn’t that Donny his whole life? Privilege mistaken for power?

It really comes out in this one: