I guess Poochie finally made it there… 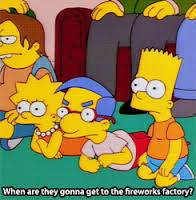 Great idea for Kickstarter: Fill a building with fireworks and set it off.

“Move along, nothing to see here…”

Acetylene. Characteristic red-orange color and black smoke of a non-premixed high-carbon fuel. Notice the trailing flames and burning of the residuum in the exploded cylinders - the acetylene is absorbed in acetone (which is in turn absorbed in a sorbent); you cannot just compress acetylene as it will form benzene and lots of heat, also known as kaboom.

Also, I take your Moscow and slam it with Dallas.


You need Texans to beat Russians in fireworks.
But Russians will still be more willing to tape it from closer distance so they win in the overall badassery.

And the cop-out, aka the hasty escape of the police car, at the end of the Moscow video was priceless.

Next up, flood in a Fizzies factory! 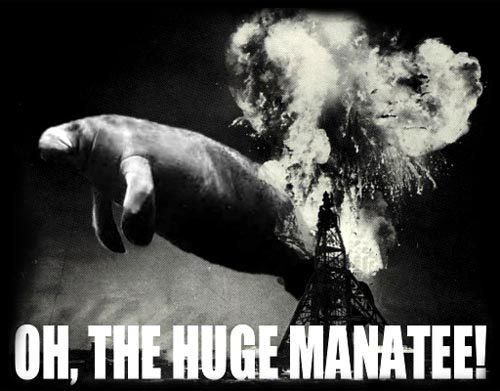 This strongly reminds me of some of my less successful launches in Kerbal Space Program.

I think i’d have run further away, but I am a fan of the genre

Clean up crews at the scene found the floor littered with unpopped fireworks. That is so annoying.