Watch: Florida student told not to say "gay" in graduation speech so he uses a code word that works beautifully

Originally published at: Watch: Florida student told not to say "gay" in graduation speech so he uses a code word that works beautifully | Boing Boing

The Colour of His Hair

Oh who is that young sinner with the handcuffs on his wrists?
And what has he been after, that they groan and shake their fists?
And wherefore is he wearing such a conscience-stricken air?
Oh they’re taking him to prison for the colour of his hair.

'Tis a shame to human nature, such a head of hair as his;
In the good old time 'twas hanging for the colour that it is;
Though hanging isn’t bad enough and flaying would be fair
For the nameless and abominable colour of his hair.

Oh a deal of pains he’s taken and a pretty price he’s paid
To hide his poll or dye it of a mentionable shade;
But they’ve pulled the beggar’s hat off for the world to see and stare,
And they’re haling him to justice for the colour of his hair.

Now 'tis oakum for his fingers and the treadmill for his feet,
And the quarry-gang on Portland in the cold and in the heat,
And between his spells of labour in the time he has to spare
He can curse the God that made him for the colour of his hair.

A brief moment of happy in the middle of another day of horrible.

Good for you, you fabulous curly-haired individual! 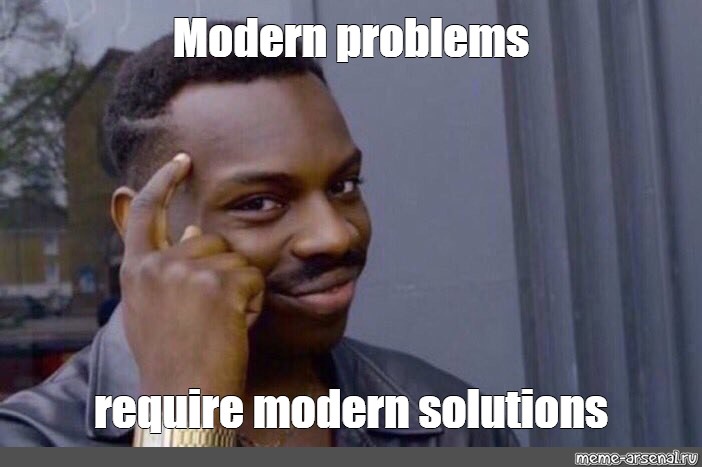 Is Dave Chappelle the correct person to quote here; what with his espoused views on the style of some people’s hair? I’ll admit that I could be wrong, as I am outside of that particular intersection.

Indeed. It would be great if people we like could avoid saying things we disagree with.

A lot of great art comes from evading censorship, and this is another example. Using his curly hair, which lets him talk about how he tried to “straighten” it, is genius.

I’m with you there. 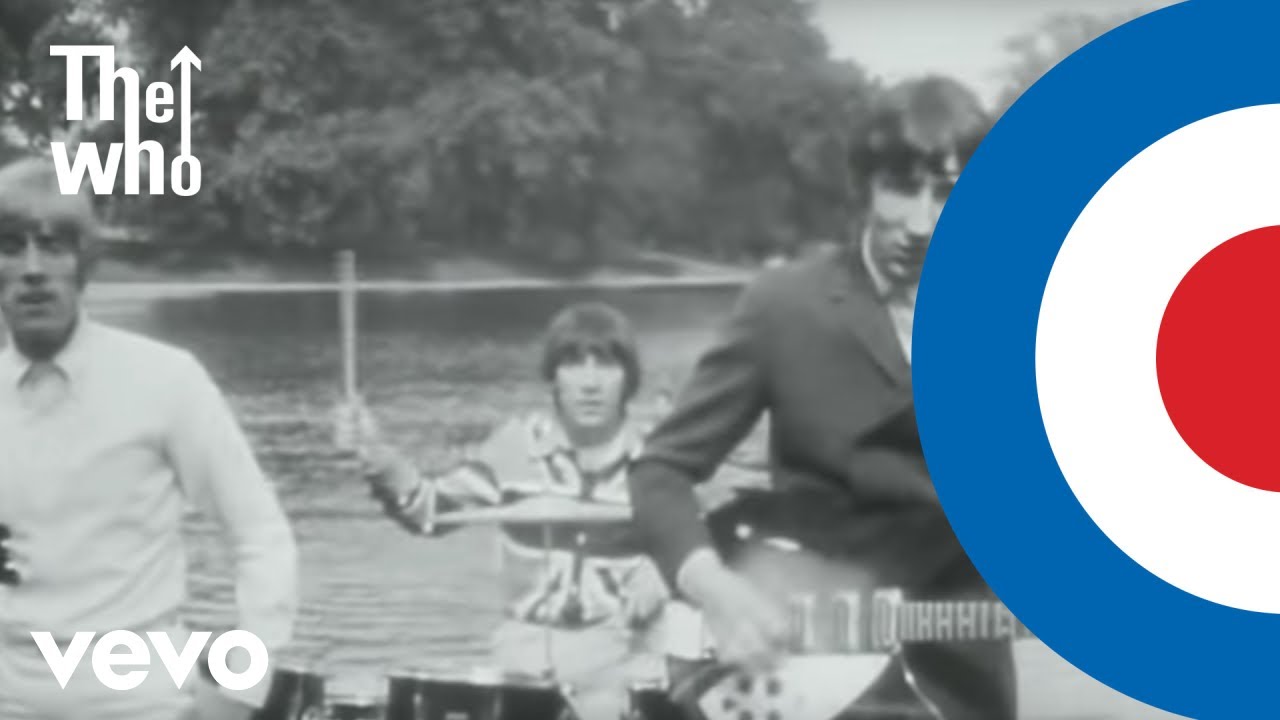 That is one courageous young man there.

A lot of great art comes from evading censorship, and this is another example. Using his curly hair, which lets him talk about how he tried to “straighten” it, is genius.

it’s genius… and heart breaking. his last line about kids who now feel they will have no choice but to talk this way for their entire lives got me in gut.

Indeed. It would be great if people we like could avoid saying things we disagree with.

It would be great if people we liked didn’t repeatedly act like dicks; thereby showing themselves to be unworthy of our esteem.

If anyone is still wondering where the right side of history is, it’s right over there where this young man is standing and speaking.

It would be rich to know the thoughts and feelings of the principal as an 18 year old kid smoothly rides over the hate that was meant to silence him. What will he say to the kid if he ever gets a chance to talk to the curly headed boy. Will he have the decency to congratulate for his bravery. Will desantis realize he has been owned by one of the hated ones. I wish you the best young man. You got educated in spite of the education system.

I groak… but will never ever know how to groak black…

And that’s not an argument in favour of censorship, if I may be allowed to say.

to be fair, i am sure there are many educators in fla who are on the right side of this, emotionally and philisophically. but the hateful/spiteful/disturbing/cowardly/bigoted assholes that run fla have made people in education fear for their own livelihoods. and when people are afraid, sometimes it seems to them that the best option is to go along. i am not defending that, but one can certainly understand the mindset. just look at what damage de santis has done there. just look at it.

Heartbreaking and inspiring all at the same time. I do think that people in Florida should just start saying gay though. It shouldn’t be on the kids to do it - we know there are a lot of adults there who could shoulder this burden. If enough people do it they can’t prosecute them all - or it will severely tie up their legal system. Also, when with this law face a First Amendment challenge?