I have no idea who these people are, nor what they’re going hog wild about.

And having just watched the video, I think that’s just as well.

Rep. Gohmert, basically: cheating on your wife means you’re not credible, being credibly accused of child molestation means you should be elected to Congress

Today’s Republican party in a nutshell.

cheating on your wife means you’re not credible

Yet, somehow, Trump is still credible with those same people. le sigh

Louis Gohmert is such a huge dick, always has been, and why they keep electing him is anybody’s guess.

The Trump Doctrine: if you deny it, that means it didn’t happen. QED.

Louis Gohmert is such a huge dick, always has been, and why they keep electing him is anybody’s guess.

Well, he needs to be circumcised…

A good take via The Daily Beast:

Read This: “Republicans Thought Peter Strozk Would Be a Punching Bag. He Just Knocked Them Out.”

(One box is not working on mobile)

An outrageous suggestion on the part of those Dems. They should know that there is currently no pharmaceutical treatment for Gohmert’s well-known chronic stupidity. 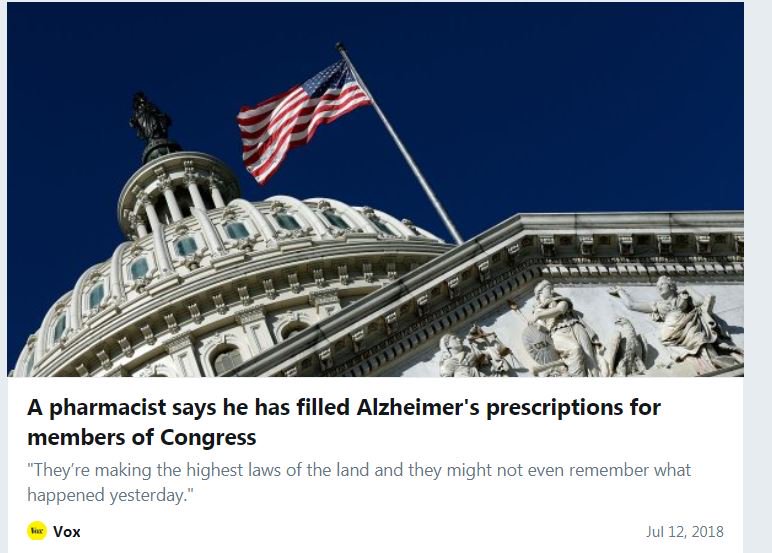 Yeah, that basically describes my impression of rural Texans: irretrievably fixated on hurting others. Old white men who only react to swagger and are blind to actual results.

A state full of Biffs.

Or as my fave shirt says, “Texas: the America of America”

Circumcision is mutilation, but I get your meaning.

I don’t know if this has been brought up in the hearing yet, but it should be: any public employee has a right to his/her political opinions, and a right to discuss those opinions with other citizens. Strzok discussing politics with a friend is not proof of bias.

Should Republicans only be investigated by other Republicans? And if so what does that say about the Benghazi investigation, pushed primarily by Republicans-- were the Republican members of the House select committee NOT biased against Obama or Clinton?

Its clear that the GOP will go to any lengths to defend a trump administration. Its ok. They are staking their ground and they will pay for it later.

“Which 1st Amendment right are you referring to?”

“The freedom of speech to tell you to go fuck yourself.”

“Republicans Thought Peter Strozk Would Be a Punching Bag. He Just Knocked Them Out.” 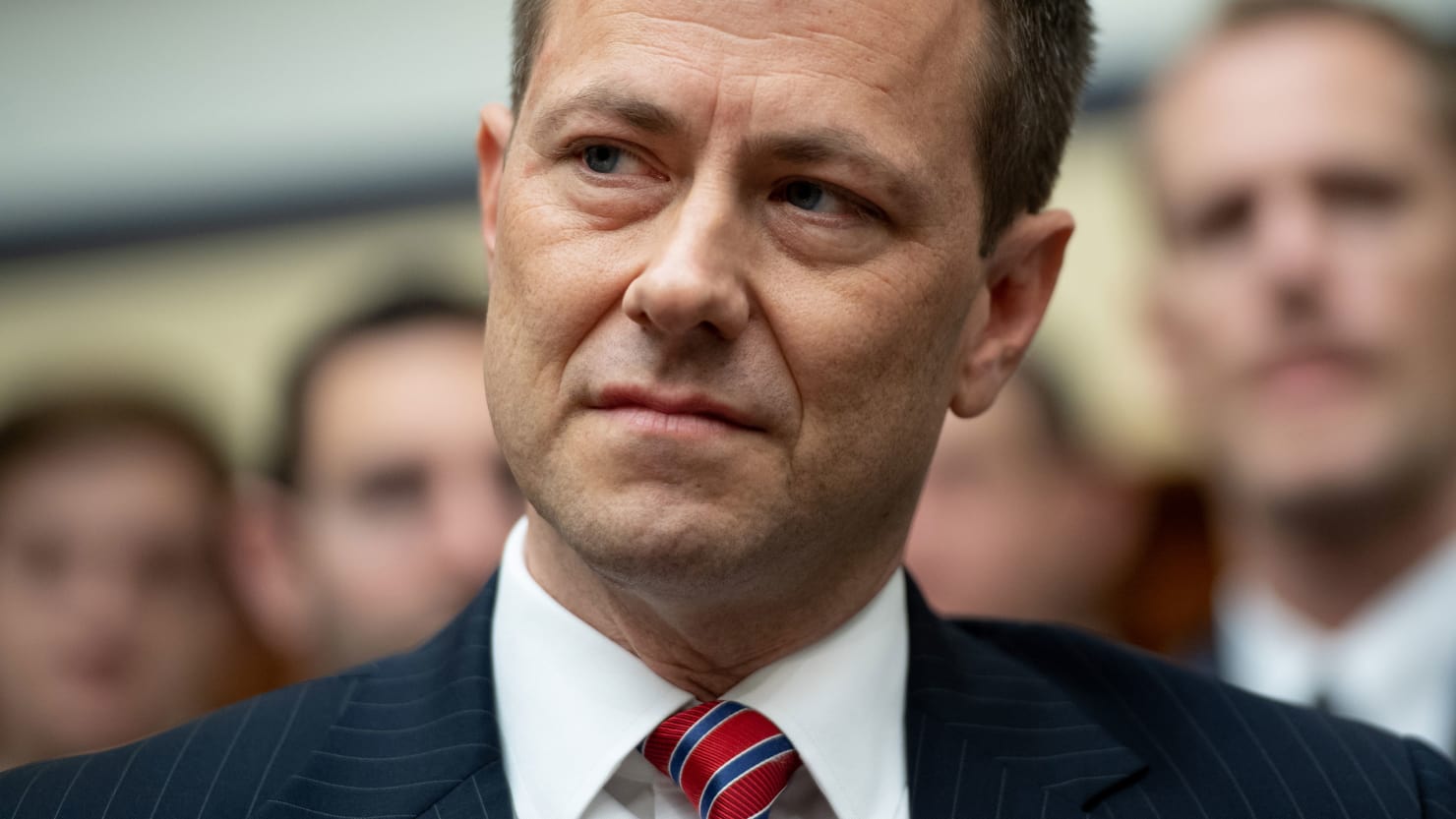 Republicans Thought Peter Strzok Would Be a Punching Bag. He Just Knocked Them...

He was supposed to be a key in the imaginary conspiracy Trump’s congressional lackeys and media fantasists have desperately tried to write as history. He was having none of it.

I mean. . . Gohmert complaining about someone else’s bias is the very definition of irony.