Watch: Half-dressed gentleman at Rugby game takes it all off and streaks

I imagine the person chasing him is thinking “well, crap, now what am I going to do if I catch him? I don’t want to tackle him.”

“So how much are you going to pay me for this web site you want me to build?”
“Well, I don’t have any budget, but it’ll be good exposure.”
“Exposure? If I want exposure, I’ll streak at a rugby game!”

When can you start?

I would imagine some people would be delighted to tackle the hell out of a streaker.

Id say he could play, good footwork in traffic to get to the barrier, fine sidestep to elude the first would be tackler and make the break. Got white line fever and show boated as he was streaking for the line and was easily scragged by the scramble defence so some work ons. But potential.

NZ are awash with world class backs though. And everything else.

Is there another small country like NZ that is so dominant in an international sport?

There was a delightful interview on the news the other day after this game with a 10 year old kid. The interviewer asked him about the game, and the Lions, and such like. Then the kid just comes out with “And then this man ran on to the field naked! It was hilarious!” 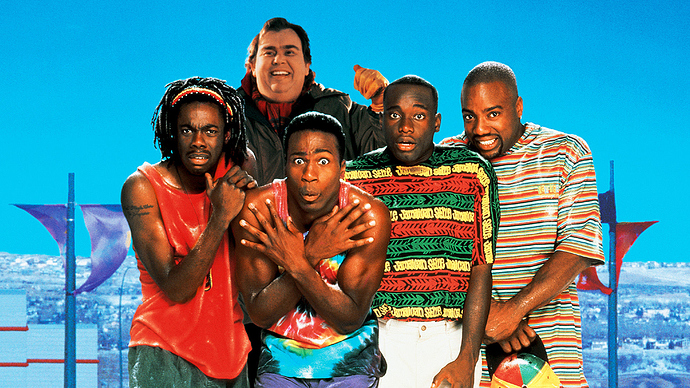 Q. Where can a grown man develop a new career at 50?

A. Become a Millwall hooligan.

Streakers are the best part of sport

Indeed they are the original gymnasts

Is there another small country like NZ that is so dominant in an international sport?

Dude, chill out. Plenty of countries, big and small, can get a “golden generation” or two in this or that sport - I expect Norway (similar population as NZ) had similar bouts of dominance in selected winter sports at various points in time.

Even just a few years ago NZ was far from dominant in rugby. Enjoy it while it lasts.

I’m very not NZ! When was a few years ago? They failed to win the world cup, inexplicably, while being largely unbeatable between tournaments, but have since rectified that lapse.

“Largely” but not unbeatable. Stats don’t really give the full picture, historically Australia basically beats them once every three games, and South Africa almost 4 in 10, and as you said they did lose the World Cup several times.

I make RSA 1 in 4 and Oz 1 in 5 since professionalism. There really is no point taking stats from pre RSA and if we are discussing the modern game pre-professionalism doesn’t make much sense either. Home advantage is huge in rugby (there are tournaments in Europe where, until my team ignominiously lost this year, no semi final game had been lost by a home team), you expect to win your home games unless a team is much better than you. But yes NZ are pulling away and the others are falling. Only England has a trajectory that suggests they can be medium term challengers to their dominance.

And I shouted, “don’t look, Ethel!” But it was too late. She’d already been scrummed.