Watch: Man has fist fight with kangaroo who tried to snatch his pups

Originally published at: Watch: Man has fist fight with kangaroo who tried to snatch his pups | Boing Boing

Serious restraint exhibited by the human after the takedown! Sheesh

Although injured, Des was able to knock out his opponent after six long minutes.

A man named Cliff Des tried to scare off a six-foot kangaroo in Australia who was harassing his dogs.

It’s hard to know how this confrontation started but that video clearly shows two off-leash dogs chasing after the kangaroo so we might want to take his version of the story with a grain of salt.

That said, fighting a kangaroo is no joke. They’re basically a cross between a deer and a velociraptor.

These live action remakes are getting out of hand. 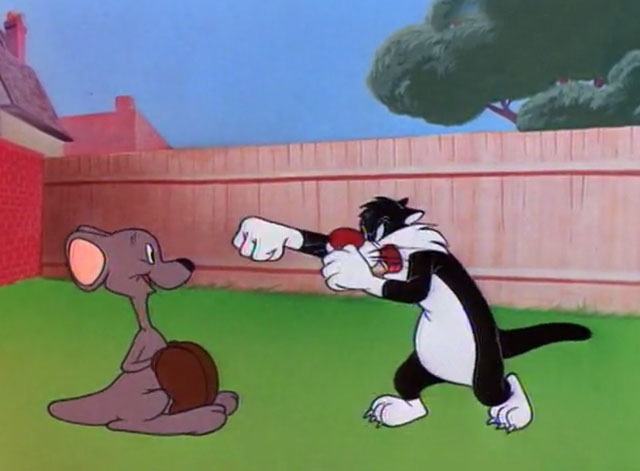 It looks like the dogs are behind a fence. The human’s lucky to have won the contest; kangaroos have a mean hind legs to the chest kick.

It looks like the dogs are behind a fence.

If you watch in full screen you can clearly see the man, the kangaroo and the dogs are all on the same side of that fence in the beginning of the video. Which makes sense whether it was the dogs or the kangaroo who started it.

Roo’s gunna knock you out!

Were any Haselblad’s harmed in the making of this story? 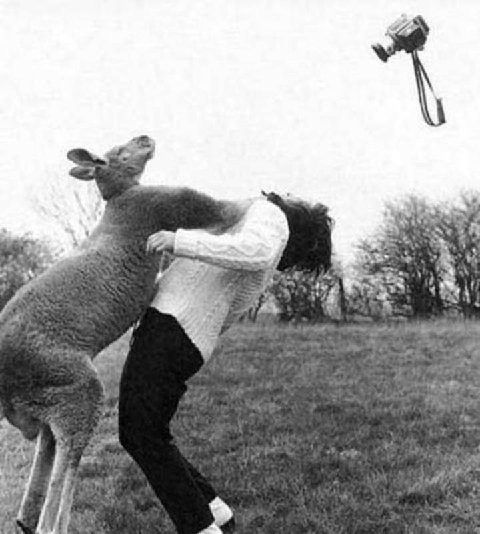 Australia seems like the perfect place to carry a sword - all the time.

I lived there for a decade and never once was attacked by a kangaroo, bitten by a poisonous spider, rushed to hospital after encountering a blue-ringed octopus, stung by a jellyfish, bitten by one of the many poisonous snakes, or taken by a Great White.

Bloody miracle now that I reflect on it …

Didn’t see too much in the way of boxing there, but good to know that the time honored knock-them-down-and-sit-on-them is still a valid technique.

It looked like he was getting ready to tie me kangaroo down, sport. 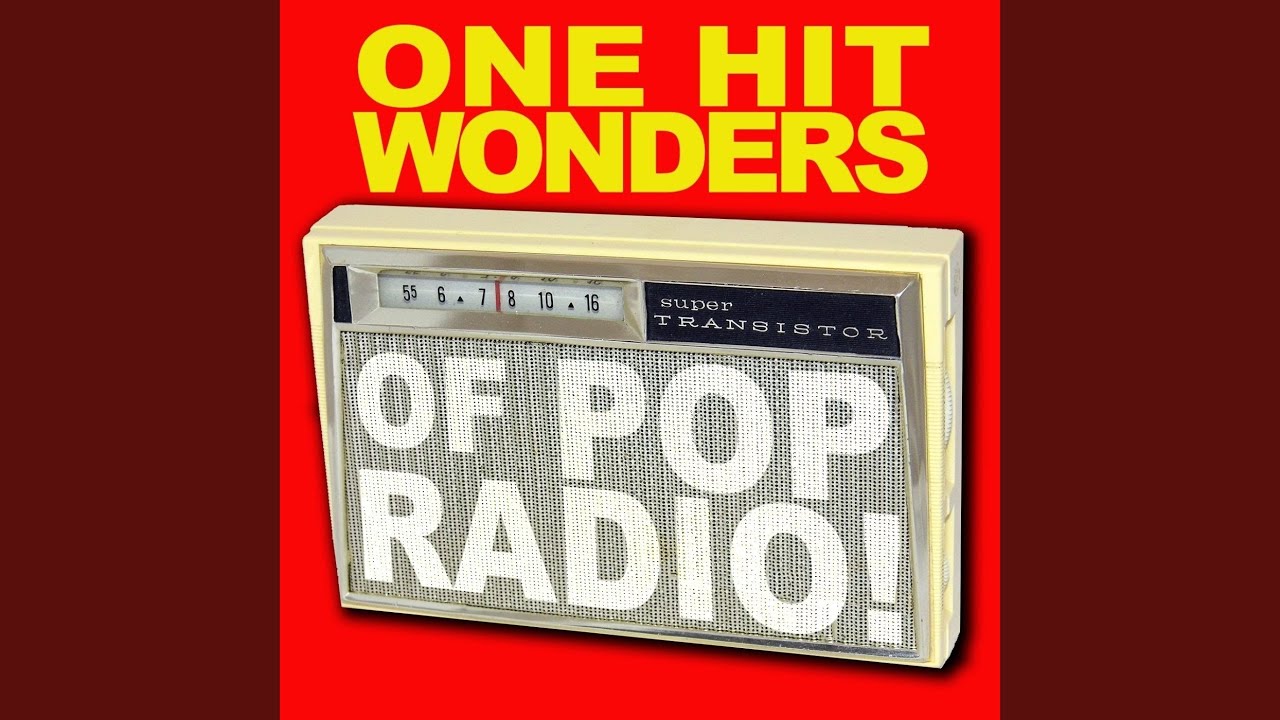 The guy may have been a former boxer, but the kangaroo was clearly a bouncer.

What about Drop Bears?