Is that cowling for aerodynamics? Would the plane fly ok without it?

This is a high-bypass engine. The part that got ripped off is needed to guide the fan’s airflow around the combustion chamber, so this damaged engine would have been operating at much reduced thrust.

In this picture you can see the back of the fan to the right. 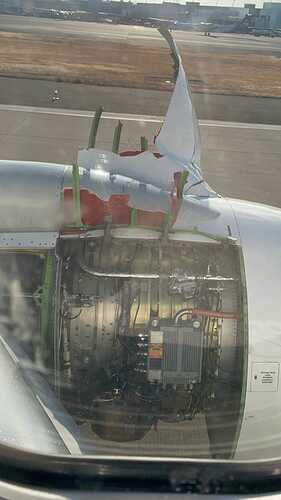 Weren’t some of those the same years, though?

“Are these pilots concurrent or consecutive, series or parallel?”

I think it’s a great idea that they’re taking it out of service for a while. Only a professional could have thought of that! Fucking Duh

Someone in the maintenance group needs a paddling for not securing that correctly… (or not checking to see if it was secured, or if the latches were broken, etc.) 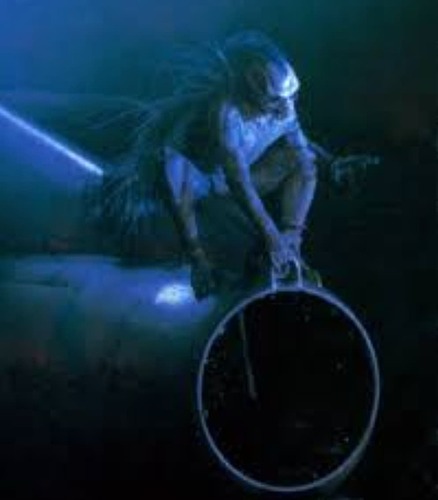 The glue was supposed to be dry by then, really! 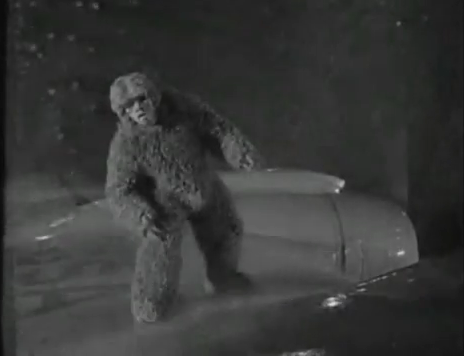 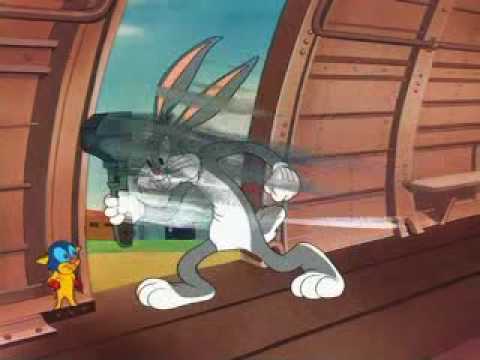 Huh. Well TIL. I had imagined the bypass section would’ve been a bit more sturdy or shrouded inside the engine. I’m surprised at how much tubing etc is exposed to the bypass flow here. Or were there internal bits that blew off too?

Maybe? Some googling indicates this was probably tail number N288AK, which is a 737-900ER equipped with CFM-International’s CFM56-7 series engines.

I’m pretty sure the exposed panel in the center is actually the outer fan shroud (inner? main? I’m no engineer, but this one in the picture:) 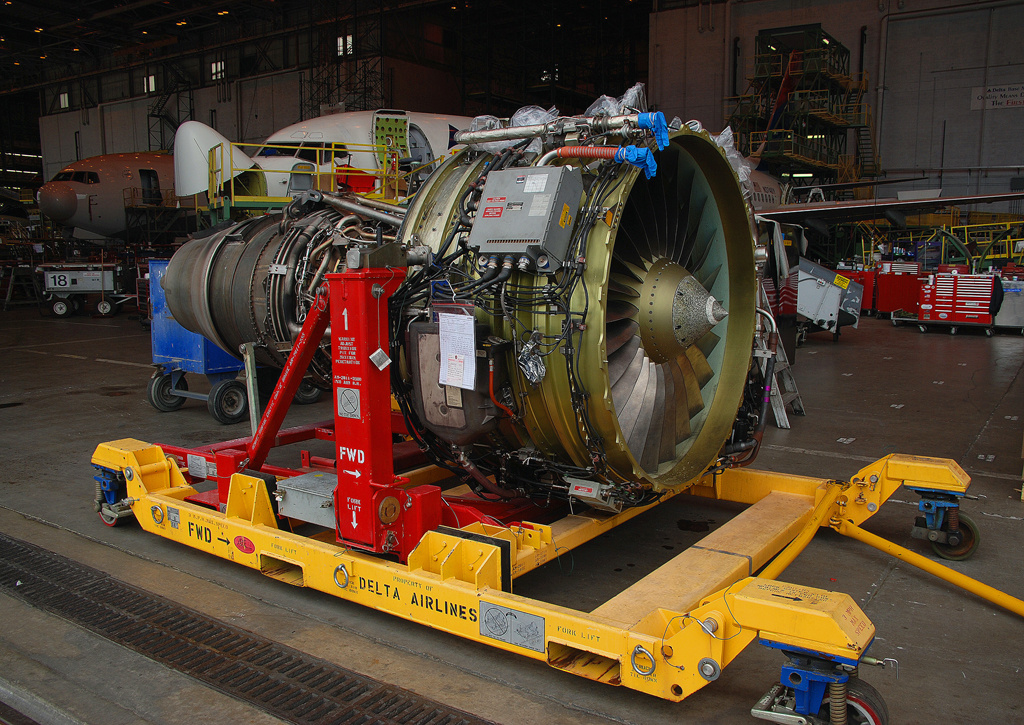 I’m not sure whether the green/black structure at the left of the damaged engine’s photograph would be channeling the bypass air or not. 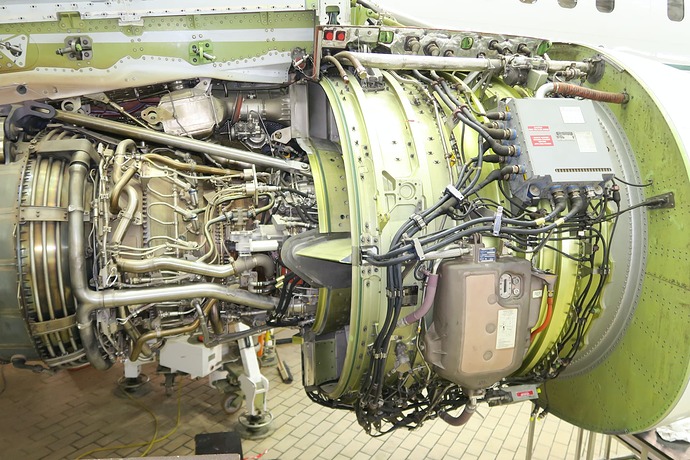 Right. In your picture the fan shroud ends at the red post.

In other news, jet engines seem to be covered with paper towels that tear off as soon as the plane gets up to speed.

As rocket surgeons go I’m not even a turbofan physician’s assistant, so I’m having some trouble following the exact sequence of things going wrong: can anyone tell from the video and pictures provided whether it looks like the fasteners failed under what should have been more or less normal load(whether because they were defective or incorrectly fastened); with the alarming metal shredding happening second, once the part is flapping around and getting brutally Bernoullied well in excess of the force a piece of sheet metal would be intended to take; or did the tearing start earlier, potentially with a fatigued piece failing around its fasteners and coming loose?

Obviously not fit to fly either way; but a procedural failure that left access panels not correctly bolted back up and a lifespan/inspection failure that left a badly fatigued part in service seem like sufficiently distinct routes to a bad outcome that I have to ask.

It’s like the very end of /Serenity/, where the part flies off and Mal says, “What was that?”

“Are these pilots concurrent or consecutive, series or parallel?”

Didn’t you get the notice? Time isn’t linear.