but will you be deported…

What, none of you have ever seen a plane moulting? 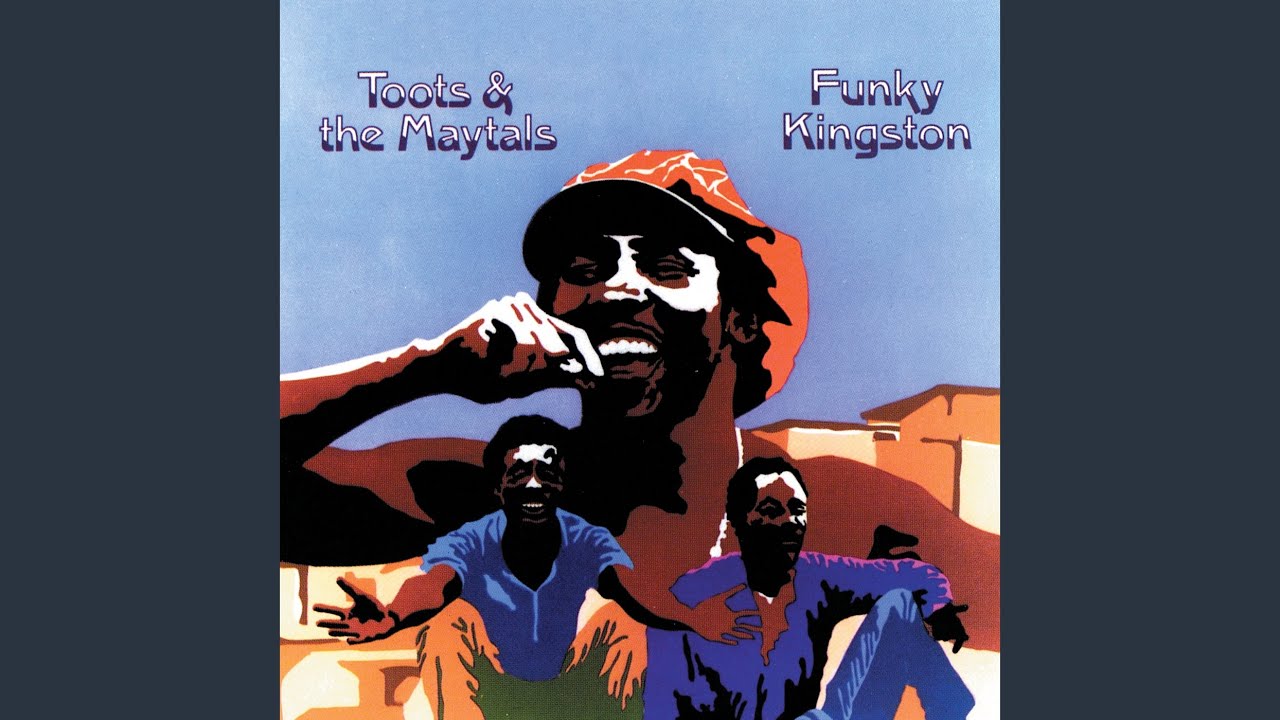 (Couldn’t find a brutal version of this song.)

But that was in the beginning.

Happens again at the end, a different part falls off and he says “what was that?” then fade to black.

I can’t answer your questions, but I’ve got two tidbits, both illustrated by this video: