Yes. I don’t always agree with his policies but in my 35 years, he’s the best president we’ve had.

Not a high bar to clear, but yeah, he’s our least worst Imperial Chairman in quite a few.

I’d do the entire cast of the Simpsons.

Trump would make it so much classier.

He’d give out copies of his book that he pretended to write, then write it off as a charitable contribution.

Better that than the book he actually wrote.

He’d give out copies of his book that he pretended to write, then write it off as a charitable contribution.

No he’d give out Smarties while asking you to contribute to a charitable event. Then he’d use that money to buy himself a gold-plated bidet that sprays cognac. All with a big smile on his face. 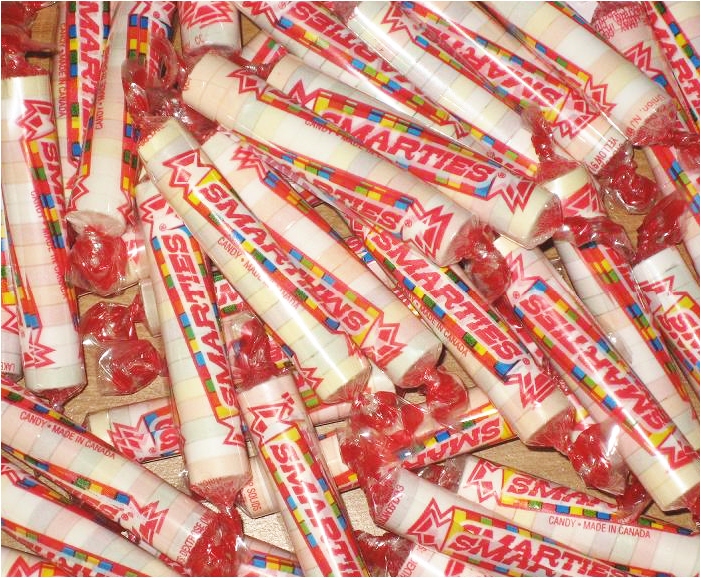 I love watching President Obama with little kids. That made me cry.

Almost makes you forget about all those innocent children blown up by the drone strikes that Obama ordered.

When you’re a star, those kids let you do what they want. Grab all their candy.