Amusing that he got the thumbs up from the Prez.

Somewhat impressive that he got close enough to Trump, in the Capitol no less, to pull this off. Probably lucky he didn’t get shot.

Secret Service don’t shoot too many people, I think they prefer to tackle.

UGH, i hate that Alfred E. Newman “what, me worry?” grin and this pudgy, small hands thumbs-up he reflexively gives.

Somewhat impressive that he got close enough to Trump, in the Capitol no less, to pull this off. Probably lucky he didn’t get shot.

White guy in a suit. Easy-peasy.

The cure for McConnell’s shit-eating grin is a thumbs-down vote by McCain on a failed health-care bill. Priceless!

I’m sure Secret Service agents are very professional, but if there’s any part of them that thinks “pfeh, getting hit by a dog turd or two won’t kill the guy”, I have to believe that part has never been closer to the foreground than it is now.

I assume this is the same Ryan Clayton who tricked CPAC attendees into waving Russian flags a few months ago. Which was far more masterfully subversive than simply throwing the flags at Twitler. 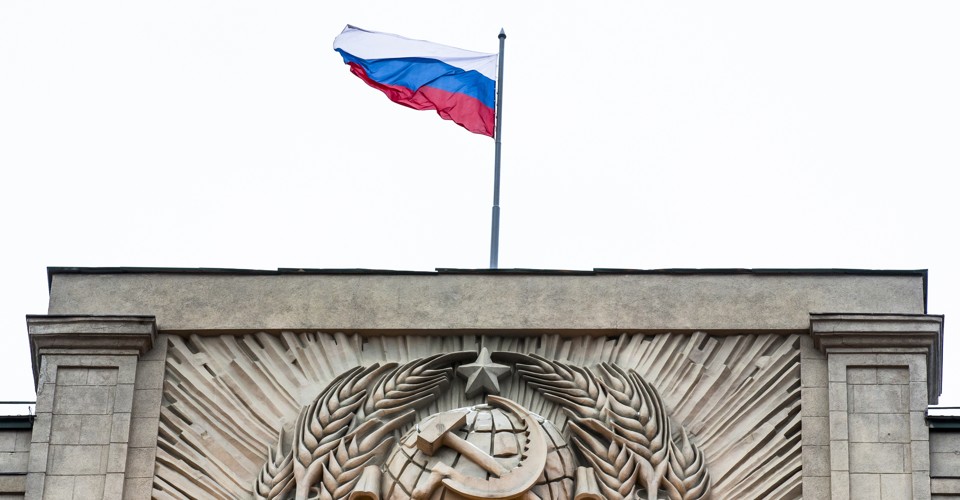 Smiles, effected bravado, and lies are all that hold his sort together. Otherwise, just big zeroes.

This person is signing that he’s got spinach on his teeth.

Secret Service seem to show a lot more restraint than cops. Remember when Bush got shoes thrown at him?

Has Congress passed a bill to cover the shortfall in the Secret Service budget yet? 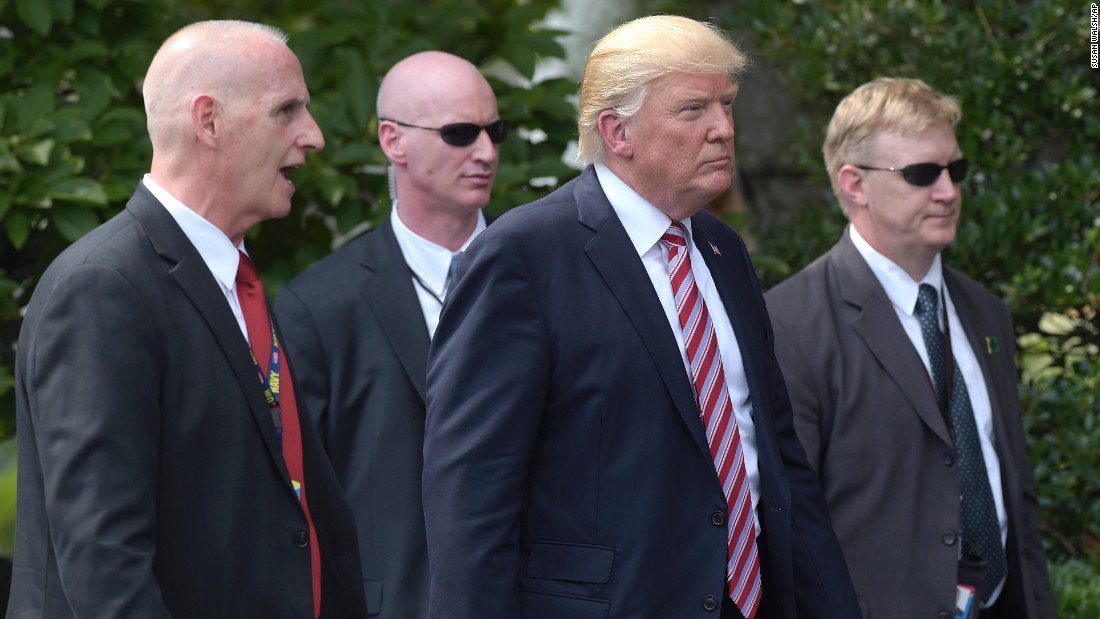 It's not just Trump's travel straining the Secret Service

Presidential getaways are only one part of what's overtaxing the agency, writes Jonathan Wackrow. The larger problem lies with pay caps and the agency's management of its workforce.

I’m sure those agents, stiffed on pay, would have stopped anything really dangerous, like a shoe.

This has caused an operational strain (fewer agents means longer hours for each of them), and it has also placed the Secret Service dead last, at number 305, in the overall rankings of the best places to work index within the federal government.

How the New York Stock Exchange Gave Abbie Hoffman His Start in Guerrilla...