I 100% do not give a shit about this stupid asshole.

For all its faults China handled the pandemic a lot better than the US.

This just isn’t brought up. (I think Democrats aren’t assigning blame because Democrats are scared of a “China Did It” conspiracy theory flaring up again; and, well, assigning blame on a educated hunch is not what adults do.) But, it’s incredible what China did. The virus originated in their country, in a city of 8 million no less, and they contain the total deaths to mid 4-figures?! (Even if they’re fudging, it cant be off but by a factor of 2: their society is too open to successfully keep the death count a secret.) Meanwhile, the US will hit 1,000,000 soon, 50x-100x the casualties of China?? Europe was worse than China but still not as bad as the US. Trump’s ineptitude that resulted 500-700k+ unncessary deaths (and will continue) should have been a count on one of the articles of Impeachment. And no one talks about it. Benghazi was 6 deaths and there were 13 hearings.

Even during Tiananmen we had a rough idea of actual casualties (which was said to be 200% or 300% of the official number). The doctor who discovered the disease (the one who died) was himself a whistleblower. The ease of transfer of information on the internet. Things are a lot more porous than during Tiananmen, and people are much less afraid of the regime. The officials are going to lie, but 17000%? (Some red states in the US are lying, also, for that matter.) 17000% is something Trump would literally say. China cannot lie by 2 orders of magnitude. There are not 500,000 “hidden” Chinese dead, due to Covid.

Forbes is quoting the Economist and what is the Economist doing? It wasnt clear to me how they got the 17000% except to assume that there were 500000-1000000 deaths and work backwards.

Which the CCP tried during Tiananmen, too. But the bodies piled up in hospitals, and people spoke out (even then, when thousands had just been massacred, for speaking out). Which is how we know the “official” Tiananmen figure is off (at least) by 300-400%.

Yet, there’s been no such outcry in modern day China about Covid bodies piling up nor a vast coverup of same.

This is becoming a trend, but…fuck you Steve Bannon for making me root for a virus.

It is amazing, and sad, how far someone’s personal world-view can disagree with my own.

“Your own” being reality.

I’ll also take the risk of expressing my hope that this fascist moron has been spending lots of up-close-and-personal time over the past weeks with the walking pustule that is his boss.

Antifa & BLM intimidated Judges? Oh, if ONLY that were true!
Never mind China, what about Japan? They’re used to protective masks and seem to have weathered Covid with remarkable success.

That’s why we still have people in Guantanamo, DC being terrorized right now

so either he cares about the human rights violations in gitmo – which is rare for the far right. or, he believes the douglass commonwealth is a thing already and guantanamo is a place within it. or, … no i’ve got nothing.

Japan was kinda screwing things up on the vaccination end. They were slow to roll it out due to rules concerning who is allowed to administer it and supplies. Japan still requires all foreign travelers to quarantine for 2 weeks.

Its annoying because its preventing me from visiting my in-laws. 2 weeks stuck with them and no escape will drive me crazy.

For all its faults China handled the pandemic a lot better than the US.

Our daily estimate of excess deaths around the world

the reported covid deaths there is under 5k, the economist’s model suggests the real number is somewhere between 140k and 1.9 million. china isn’t exactly forthcoming on that data, so all anybody can do is make (educated) guesses.

Even if they’re fudging 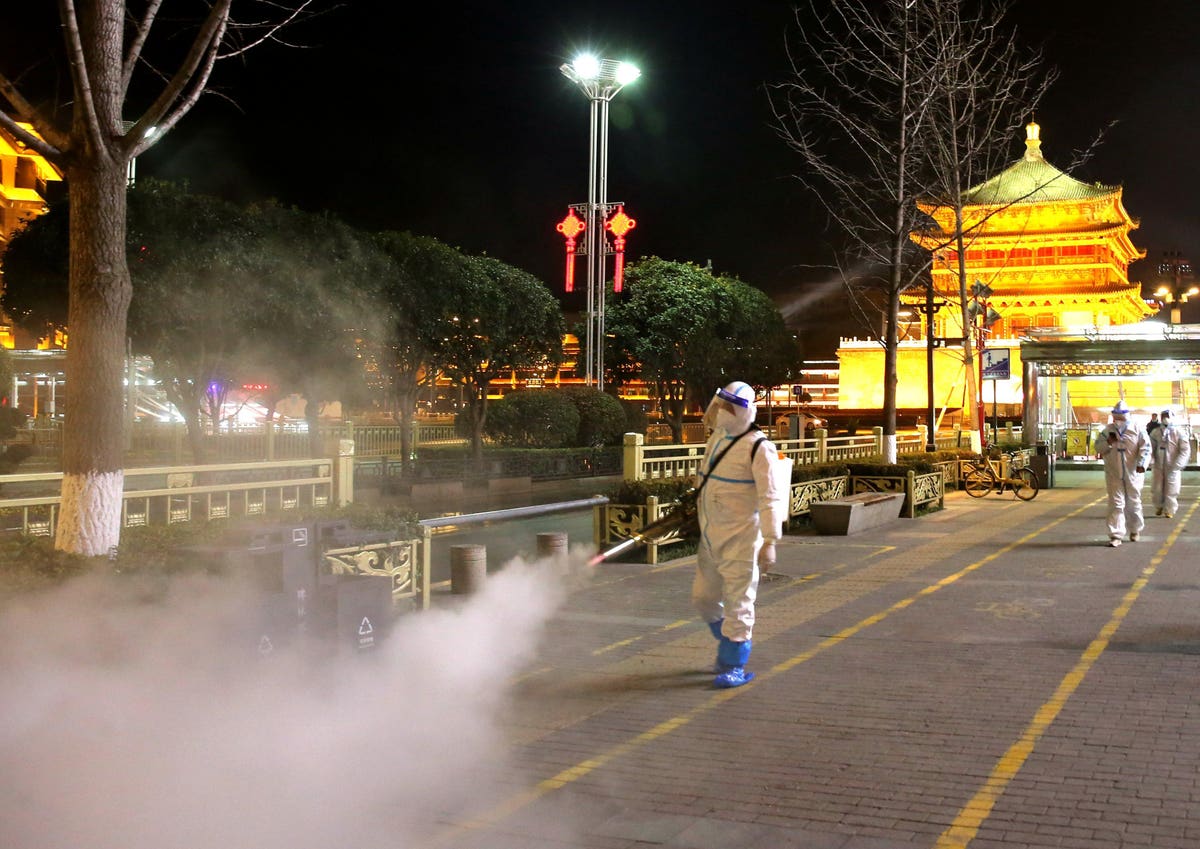 “China Is the World’s Last ‘Zero Covid’ Holdout: The Government Has Staked Its Political Legitimacy On Controlling The Virus” – a New York Times headline. (It is a battle Beijing cannot afford to lose.)

re: Steve Bannon, this is neither here nor there, but I don’t recall having ever heard him speak. For some reason I imagine him speaking in a Mid-Atlantic (if not completely affected English) accent, and that he lisps the letter ‘s’.

If I say that I don’t mean this as a judgment, but merely as a supposition, then I must also admit that I don’t want to hear him speak for myriad reasons, but specifically so that I don’t disabuse myself of this supposition.

I’d go so far as to leave out the exclamation point. It’s the CPC, so of course they’re lying on a massive scale. Plus they have the luxury of imposing draconian measures to try and stop the spread like completely locking down cities of 10-million+ people.

Bannon and his creatures are really gilding that toxic lily with their crazy conspiracy theories. They’re like the religious fundies who are incapable of taking wonder in the universe without throwing in nonsensical fairy tales.

For some reason I imagine him speaking in a Mid-Atlantic (if not completely affected English) accent, and that he lisps the letter ‘s’.

He wouldn’t do that. An American right-wing populist in no way wants to be seen as a member of the hated “Coastal Elites” or draw attention to his own large personal wealth ($40-million-plus) and college education (including a Harvard MBA). The only accent he’d be less likely to use is a Yiddish one.

There are clips of him speaking. He has (or affects) a generic American accent.

Sheesh, use a “blur spoiler”, for cryin’ out loud!

I’ll grant you, it would be funny if he spoke like Thurston Howell III when he was behind closed doors with the Kochs and Sinclairs and DeVos’s.

Sadly, the global combination of incompetence/overwhelmed recorders and deliberate disinformation seems to be true in the US, too, rendering attempts at the collection of accurate numbers a total shambles. E.g. Families being the ones to identify causes of death of family members, in some areas. Republican coroners simply refusing to record/report covid as a cause of death in whole counties. Then there’s the issue with post-recovery covid deaths, which seem to be a largely unreported phenomenon that might be pretty significant. The recent insurance company report that they were seeing a 40% increase in mortality rates for working age people in the US suggests a huge under-reporting overall.

…is in the hospital receiving oxygen.

It’d be a real shame if it doesn’t help.

Even sadder, he seems to think he got sick because of Biden, China, BLM, and anti-fascists.

So I’m praying Thank You, Lord,

Into S&M are ya?
Your $Deity created that virus according to your own mythology, so, “Thank you, sir, may I have another?” sounds like what you are saying here.

my angels are with me. Absolutely know it.

Unfortunatly for the rest of us, the opposite isn’t true.

Objection, your Honor! Making a claim with no evidence!

but the Democrats have to be held accountable.

For what?
Trying to contain a virus despite Total Resistance to doing so from your ilk?

China has to be held accountable.

Your Lord & Master had his chance, but neglected to do so… so it can’t be that important.

Antifa and BLM who terrorized our country for four years have to be held accountable.

The Projection is strong in this one. So is Denial.

With any luck, your boss will be breathing prison air.

The world is so much safer when blaming God is an option.

That’s why we still have people in Guantanamo, DC being terrorized right now

I think the reference to Guantanamo is supposed to equate DC with Gitmo, because patriotic tourists have been incarcerated there and tried for the crimes that were committed by BLM and Antifa. Or something like that. It’s all such utter bullshit.