This reporter was all of us. 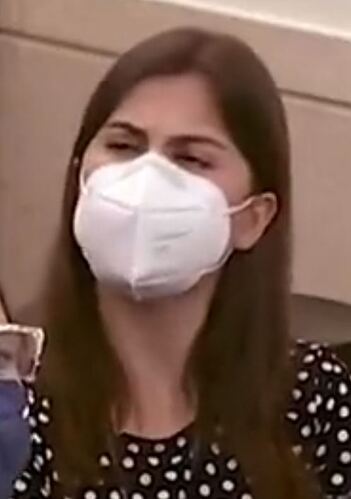 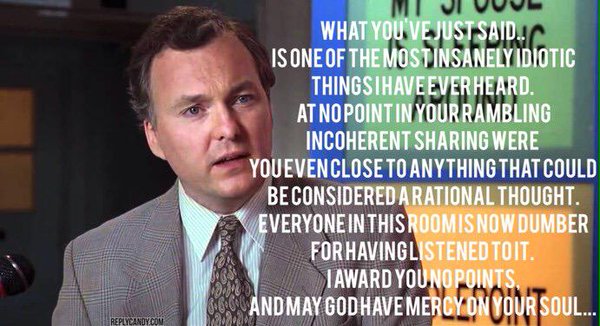 Let’s see, Breitbart, Truth Social, your crazy uncle’s Facebook page, the Twitter feed of Rand Paul, graffiti in the men’s room of a McDonald’s in Tallahassee . . . so many bullshit possibilities.

Perfectly reasonable question. It’s hardly the first time a head of state has tried to infect Biden with COVID. 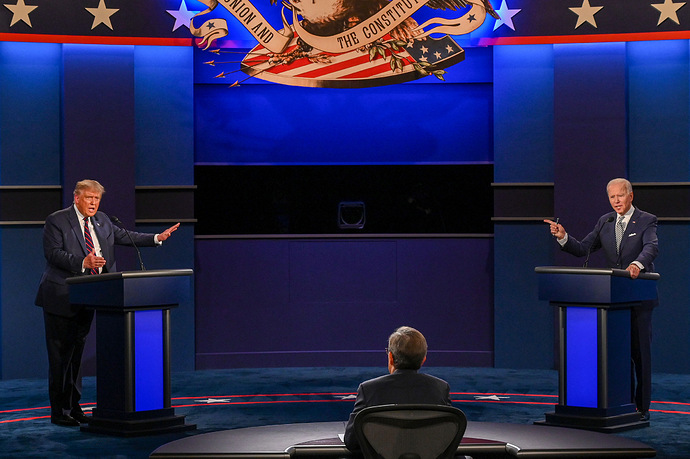 Because the Saudis couldn’t afford ebola?

They should borrow from that Royal Guard guy, and find a nice, loud gunnery sergeant, maybe who can just take over at that point and yell ‘STOP ASKING STUPID QUESTIONS!’

I’m sure there are people out there now promoting this idea, including some of the same people who previously denied COVID even existed.

Anyway, a foreign power infecting Biden with something he’s already been inoculated for, and which we have other new treatments for, what’s the point, to ruin his weekend? “Sniffles and a dry cough for five days! That’ll show him not to mess with the House of Saud!”

Isn’t it time, long past time actually, for rational, smart, not-insane people in the governing and punditry classes to just start calling out insane, rightwing talking points for the bullshit they are? And without mincing words. This guy did a fair job, but really, they need to take off the gloves and humiliate these idiots with their dishonest “begging the question” questions. Just once I wanted Jen Psaki to answer “No, Petey, that’s a goddamn steaming pile of dishonest bullshit and you know it”.

I dunno. After all, they are the ones who actually committed an assassination of a well-known journalist in a semi-occupied space with a bonesaw.

No. That was Rupert Murdoch.

Agreed. While not likely, I wouldn’t trust the depths of anything the Saudi Arabians would do. This was a Washington Post Journalist.

Also, Saudi Arabia is actively helping the Russians launder their crude oil exports by buying it “only for their own domestic use”. Whatever.

These people are not our friend in any way. They are still actively working with the previous president through a hedge fund his son-in-law now works for as well as the new golf tournament, LIV, that has 25 percent of it’s events at Trump owned golf courses. It is super muddy if anything.

Oh yeah, and almost all of the 9/11 terrorists are from Saudi Arabia and no one seems to care about that either.

So, yes, it is at least plausible. I am certainly not close enough to this to know for certain. There sure is a LOT of stuff that the people of the United States are not allowed to know about Saudi Arabia though.

They could, if it was in their interest to risk discovery and face international sanctions and political isolation in exchange for mildly inconveniencing him for a few weeks. Maybe they were also behind him falling off his bike a few weeks ago. People Biden’s age get sick all the time, they could have infected him with extremely nasty varieties of covid, or shingles, or something deadly, if they wanted to cause him harm. Mild covid to someone with POTUS healthcare seems like a half assed nuisance at this stage.

While not likely, I wouldn’t trust the depths of anything the Saudi Arabians would do.

If it’s both highly unlikely and as yet unsupported by evidence then it’s not a question that warrants a serious response.

It’s amazing (and scary) how often this meme is relevant.

If you’ve beat out the competition to make six figures standing behind that podium, the number one skill you should have is to not let a question get a rise out of you, unless you mean for that question to get noticed. The correct response was: “No. Next question”. Then none of us would even have heard about it.

So I hopesume this was a fuckup, because the alternative is the White House wants us to suspect Saudi Arabia gave Joe the ‘rona.

Or maybe that is the plan? Perhaps they’re laying groundwork to turn against the Saudis if MBS doesn’t start taking Biden’s calls, in between murdering journalists and doing stuff in Yemen that makes Putin look good (with US backing).

Just once I wanted Jen Psaki to answer “No, Petey, that’s a goddamn steaming pile of dishonest bullshit and you know it”.

She has too much class to say that, at least not without having consumed a Jeanine Pirro worth of boxed wine first.

Or maybe that is the plan?