Watch the teaser for the upcoming Swamp Thing series

and it was already cancelled too. Because DC. 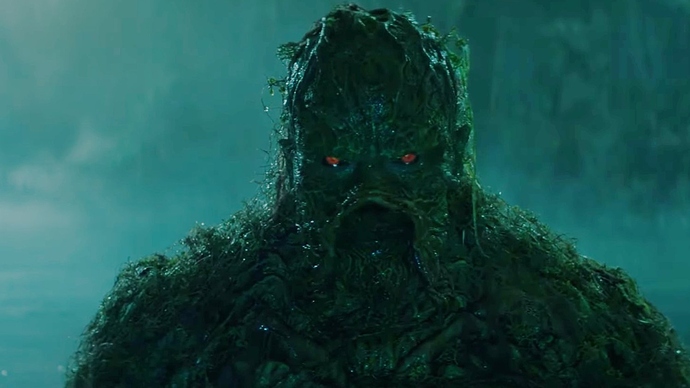 The Alan Moore run on Swamp Thing is magnificent. Essential comics reading which, like much of what Moore has done, affected popular culture in some very striking ways. Where do you think the Guy Fawkes mask came from anyway? (With proper thanks to David Lloyd as well.) 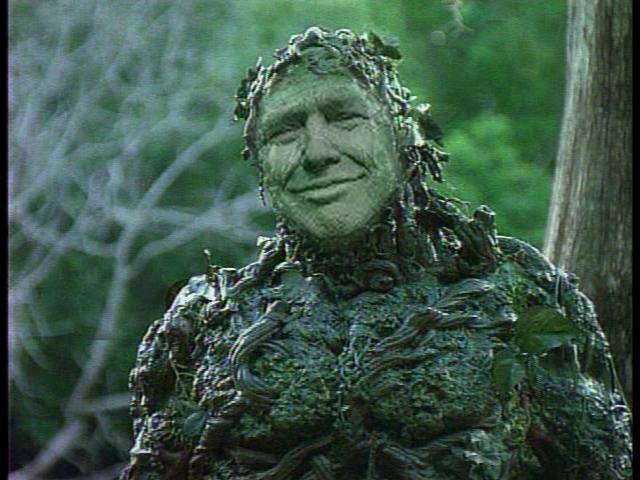 Waiting for Man-Thing on Netflix…

i love swamp thing. there really needs to be an adaptation of alan moore’s epic. it would make batman fans speechless. in this trailer i saw a pig head so i’m hoping they’re going to try to work in some of the animal man, rotworld crossover stuff from new 52…maybe…hopefully. i think it would be more visually interesting than the jason woodroe/floronic man story that they’re doing. either way, i think this looks promising and i’m hoping that it focuses more on magic and voodoo and supernatural justice league dark stuff.

Honestly, I think that’s about as good as the design is going to get in terms of real-world implementations. It’s certainly light-years beyond the costumes of the movies… 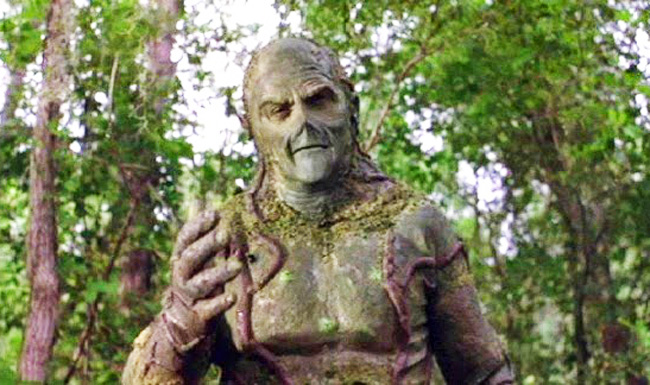 The Alan Moore run on Swamp Thing is magnificent.

there really needs to be an adaptation of alan moore’s epic.

Based on the trailer, some of the scenes suggest bits of Alan Moore’s run on the series (e.g. the bit where he wakes up after being frozen). I’m wondering if they used Moore’s run for, at least, inspiration for this series. Though it would be sad if all we got was a bastardized form of his material on the screen…

Waiting for Man-Thing on Netflix…

Yeah, the movie was unwatchable (I couldn’t manage more than a few minutes when I saw it on tv), made before the rights reverted back to Marvel. There’s every possibility Marvel will do something with it now (they actually name-dropped him on the Agents of Shield show), but obviously not on Netflix, now that new Marvel shows will be exclusively on Disney’s streaming service.

It’s certainly light-years beyond the costumes of the movies…

This looks worse than I remember. Is it from the TV show (‘90s version)? Or is it a behind the scenes shot which doesn’t try to hide the costume’s shortcomings?

I never got into Alan Moore’s run of “The Swamp Thing” as a youth because I thought that if they couldn’t come up with a better name than “Thing” then there must not be a whole lot of creativity in the franchise. As an adult (with more disposable income than a high school kid) I burned through Gaiman’s Sandman series and asked my local comic shop for recommendations and they kept pushing Moore’s series. I finally said “fine” and bought the first TPB.

2 months later I had all of them.

It’s from the original movie (worse than I remembered as well): 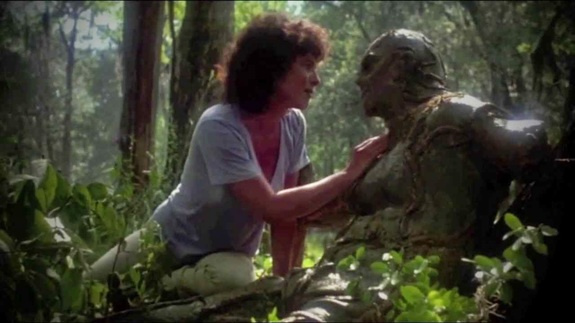 The sequel had a… chunkier version of the costume: 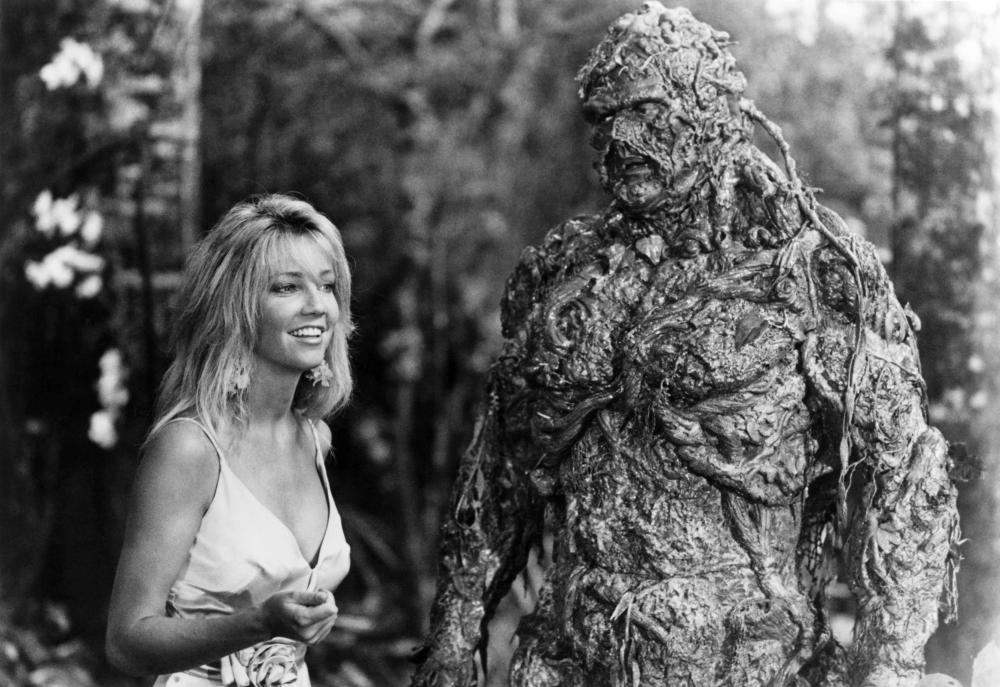 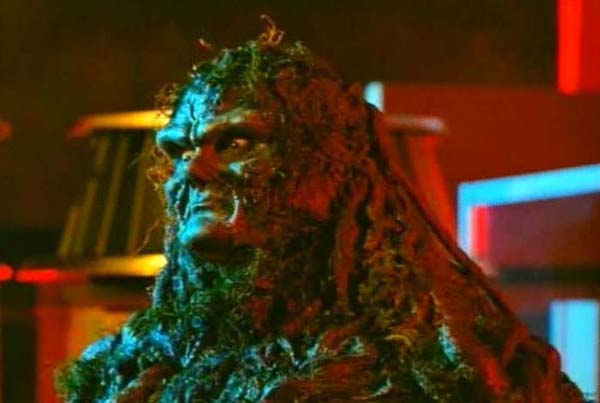