shame they couldn’t just hop into that other boat…

There’s a rescue sub/thing plus three boats on deck. Gonna suck for those boat owners if the thing crashes somewhere (not to mention whatever it crashes INTO).

Poor captain will have to explain to them why with the known stormy weather situation and that cargo setting s/he chooses to sail that day and route.

In other news it is reported that EEMSLIFT HENDRIKA is filled up with fuel oil. Ecological disaster in 3…2…1.

What I’d give to be a salvage tug boat waiting just over the horizon, that’s big pay day there.

Did it completely sink? It is quite ironic if a boat sank because it was sitting on another boat that sank…

These Coast Guard crew members are phenomenal. All of them, all around the world. Out there saving people’s lives around the clock, every day. Think of it–this is something like 10 lives saved before lunchtime. I would be so pleased to save even one person in my entire lifetime. 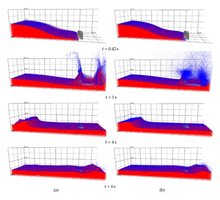 The free surface effect is a mechanism which can cause a watercraft to become unstable and capsize. It refers to the tendency of liquids — and of unbound aggregates of small solid objects, like seeds, gravel, or crushed ore, whose behavior approximates that of liquids — to move in response to changes in the attitude of a craft's cargo holds, decks, or liquid tanks in reaction to operator-induced motions (or sea states caused by waves and wind acting upon the craft). When referring to the free su...

Blimey, that is hairy. Having been under a chopper during a rescue, it is a scary experience. Mine was on a cliff top, not on a sinking boat; so I think I got off lightly.

That looks like a hefty hike to Starclass Yacht Transport’s insurance premiums.

Anyone who’s seen Captain Phillips knows how those rescue boats work. I wanna know why they didn’t just hop in there. Seems like that would be less risky for the coast guard guys.

I assume because the freefall lifeboat only shifts the problem to a later moment and in this case makes it worse.

Ok, you are safe (major point if ship is burning/sinking/alien abducted), but now you are floating in a closed tube far away out at sea, can’t really open the door (because, well, heavy sea and all, making heli rescue more difficult) and the engine is by far not powerful enough to reach the coast.

OK, so I bought a yacht on Amazon, and I was wondering if this event has any effect on my delivery date???

Plus, that ship you just escaped is huge and every time it bobs or crests a wave it displaces more than enough water to take you along with it.

That shouldn’t be a problem.

The launch pad is designed in a way that the lifeboat is shoot far enough away. And it has an engine to leave the danger zone. It has an AIS sender, so finding it isn’t a problem.

I assume there is enough food/water/first aid on board to be self sustained for some days. The ship is an European vessel, so rescue tools will be in good shape, too.

I think the sub thing is a freefall lifeboat. 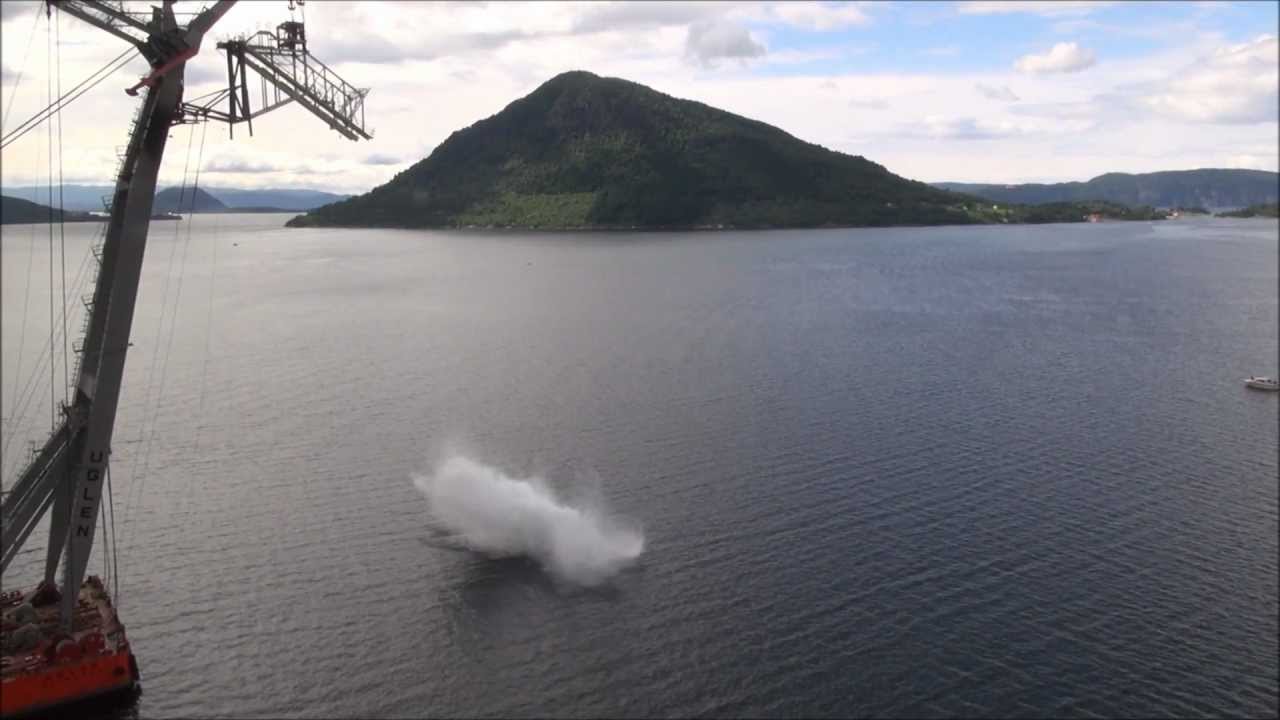 If the yacht was from the Amazon it probably did not get routed via the North Sea (or Suez).

I’m not sure. The seller’s name was Ahmed Abdul Carrington-Smythe. So it could have been from either.

Was it one of these characters? An utter shower! 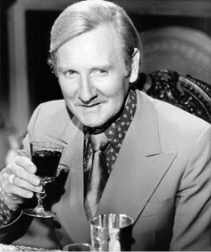 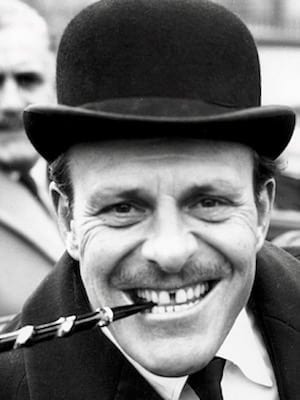 Much to the crew’s consternation, the boat immediately settled into a stable motion the moment the last man was lifted from the deck.