The guy who made this video lives a very dramatic life. 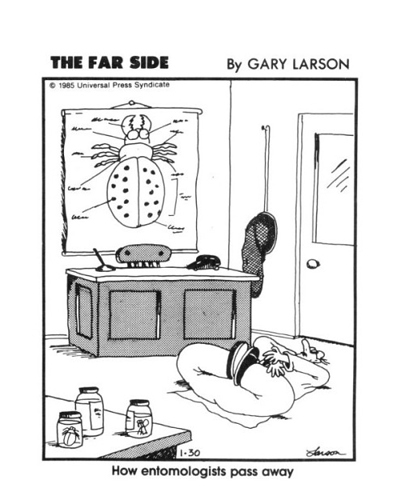 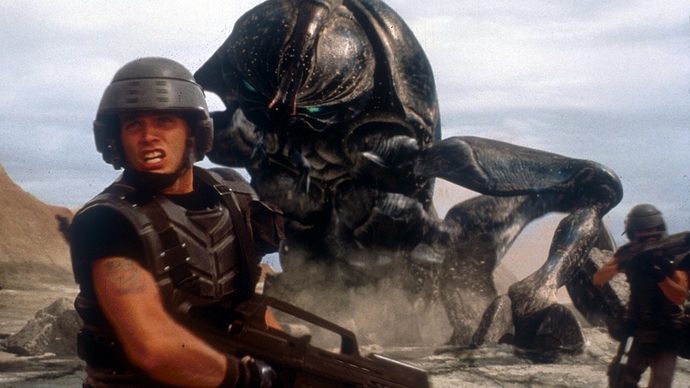 I believe ants are the most amazing creatures on the planet, and every new discovery about their micro world gives us some profound insights into the world a...

As someone who spent an entire summer counting the remnants of Nepenthes prey, I can safely say: the ants fall in very often. They are the plants staple prey, both in individual numbers and extrapolated biomass.

Published research, that is.

That was my favorite Ants Canada episode yet. I hadn’t seen that one.

Part of me wants to introduce some kind of ant-eating reptile, so that I could watch the Godzilla-esque carnage.

(And yes, I always enjoyed destroying my SimCity creations. SimAnt I could never quite figure out because we didn’t have the instruction manual.)

I don’t know if this will help or not:

Thank you. I appreciate you taking the time to find that for me!

Unfortunately, that ancient computer was long ago cannibalized for parts. But if I ever decide to play the old SimAnt with an emulator, this will help.

I had a roommate in 1992 or so, whose brother worked for Maxis. He gave me a copy of Sim City. I played it a bit and liked it. About a year ago, I bought it on Origin (like Steam, only EA, not Valve). I couldn’t figure out for the life of me how to do stuff. I just didn’t remember. I’ve decided it’s like the original Wolfenstein 3D: it was great in its day, but there are so many better games out, now.

I still keep an ancient laptop that can run Civilization II, but I only allow myself to play that once a year. (Too addictive.) I’ve never played the newer editions, but from what I’ve read they’ve way more complicated than what I’d like.

I’ll have to check out Origin. Love me some old PC games!

https://www.gog.com/ is a better source for most old PC games. The outliers are the games where the license owners can’t be convinced to let them sell the games (like EA) or where there’s lots of confusion about just who owns the license in the first place.

I am actually a member on GOG, and I like it, but I get my games from Steam, now. I would certainly advise people to check out GOG. I have a laptop that runs Windows XP, so I can more easily play some of the old games. I never hook it up to the internet, so viruses aren’t a problem.

Well, the best part about GoG is that they go to a lot of effort to make those old games play on modern systems. Something you don’t have any guarantee of when you pick up an old game off Steam or try to install one from your own ancient disks.

I’ve had mostly good experiences on Steam. I have bought several games from them that wouldn’t play on Win10 from the disks. But as I said, I like GOG, too.

Wait a minute. So let me get this straight. This guy keeps fire ants. As pets.

Eusocial insects are so cool and terrifying for the human (maybe Western) mind.