Seriously though, this video was much cooler than I expected. It’s good to be reminded that the internet is still used for wonderful things.

He lost me with the phrase “pet fire ants.”

At last, a video of how to inadvertently introduce horrible invasive species to the local environment. 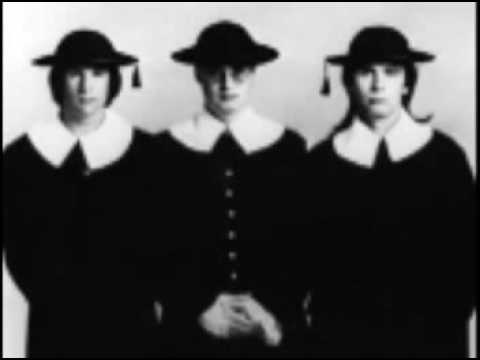 But whelp! That’s my YT feed dominated by ants videos for the next few weeks…
(Have kinda exhausted all videos related to subjects i like, so the second the YT algorithm detects any new topic watched i get spammed with it…) D:

What is this? Breeches for ants?

If this guy was my neighbour I’d get myself a pet anteater, just in case.

But whelp! That’s my YT feed dominated by ants videos for the next few weeks…

I have a way you can replace ant videos with Eurovision videos.

This man. I do not want to live next to this man.

That’s on the list of words I wish could be flagged in phone dictionaries and predictive text systems. During a grammar check they could prompt with this question, “Are you writing about babies, childbirth, or clothing? Click Yes for breeches, or No for breaches.”

When I was a kid we had a large fish tank. We bought tropical fish, named them all, and they lived for many years. The scariest feeding episodes were when a fish would try to jump out while the cover was lifted to put food in. I didn’t blame them for trying, because their environment was artificial and probably boring. After the last fish died, we stopped using the tank and watched nature shows about tropical fish instead.

I was surprised to learn that fishkeeping is a huge industry. People trade fish, get elaborate tanks with items to put inside, and spend a lot to maintain it all. Still, it started to give me the same vibe as the The Twilight Zone episodes “People Are Alike All Over” and “Stopover in a Quiet Town.”

They both have living creatures far from their natural habitat, kept there because aliens find them interesting and want to watch them (while trying to keep them happy in artificial environments). If it was me I’d be trying to escape, too.

Supposedly fish are so dumb they don’t realize they are in a small enclosure. Mythbusters did a thing on this and it was inconclusive. I doubt it - how on earth would salmon be able to swim upstream if they didn’t remember something

This is why I’ve taken to watching youtube in a private or incognito window. Seriously, I watched thirty seconds of a video on x last week. I don’t need or want to see x show up for the next six months. Just show me videos related to what I’m watching. \rant off

But fire ants? My neighbors might not be so happy with me.

(Although if I had fire ants I would treat them well, unlike some people I could name.)

So if he dies in his sleep and goes unnoticed for sometime, the ants will run out of food, figure out how to escape and consume him? Seems fairly carbon neutral and rather tidy outcome all things considered?
I saw versions of this at the medical examiners office. Let’s just say cats are far less patient and more aggressive on consuming parts of their dearly departed owners than dogs. Never considered what “pet” ants could do.

Supposedly fish are so dumb they don’t realize they are in a small enclosure.

If they had a really short memory, maybe so. Fish in the units below wouldn’t take more than a few seconds to go from one side to the other. Some of these wall mounted half bowls make me wonder how well anything could turn around inside. Fish can be small, but there’s no room for growth. 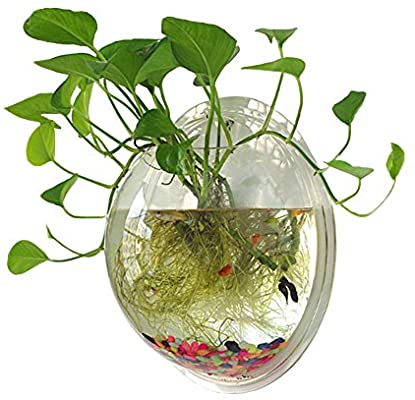 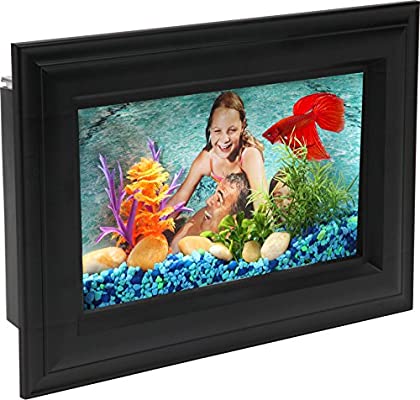 What is this? Breeches for ants?

Andrea - please correct spelling (breach, not breech) in the headline before half the world decides ‘breech’ must be right and we lost ‘breach’ forever. Or start in that direction, anyway. Thanks.

I would assume that depends hugely on the fish in question.

Just look at birds: some parrots and corvids like ravens are up there with great apes in terms of intelligence, and then you have others like domesticated turkeys, which have all the brains of a slightly dim pencil eraser.

Once more unto the breach, dear friends, once more
And put the breeches on your naked leg.
Such clothing well becomes a man
But will not fire ants fit so well.
Thus when the homonyms affect our ears,
Then imitate the action of the writer
Stiffen the fingers, summon dictionaries,
Let autocorrections lead to hard-favour’d rage