Seems to be an update to the first one…

MetalBallStudios made this animated video that helps you envision the size of various named asteroids by placing them in Manhattan. [via Laughing Squid]

Seeing the objects larger than Chicxulub was terrifying.

I’m a lot less worried about any of these than I am about those gigantic trees in Central Park! Comparing them to the Statue of Liberty they all look well over 100’ tall.

They left out all of the Big Four asteroids, even though they included a made-up asteroid nearly as big as Hygiea.

if they had those 4 they would have had to put in the moon and the Death Star(s) for comparison, and then it would never end

Even Ceres is still 4x weeer than the moon

So long as there aren’t belters covering them in stealth tech and flinging them earthward… we’ll be okay. Probably. Maybe. Until we aren’t. 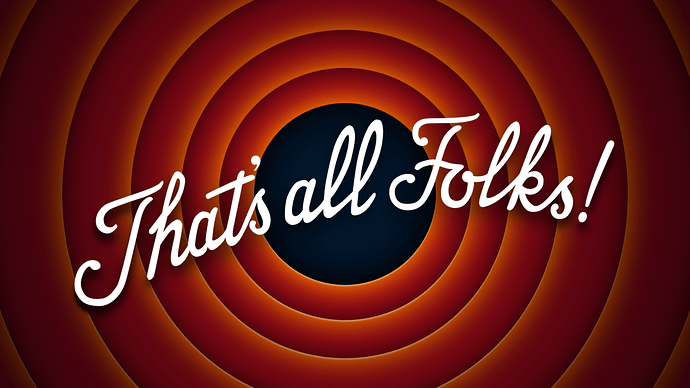 Weeer is an awesome word, ya jabroni

What, no Meteor (Barringer) Crater meteor and its 50 m didn’t make the list?

Yeah, yeah, this is an asteroid list, but for a point of reference of how much damage to the Earth one of these could do it would have been nice to have it listed.