Originally published at: Watch this doggo pilfer his neighbor's porch when he finds the treasure of all treasures | Boing Boing

FFS, who lets their dog free-roam?

This dog and pizza rat need their own reality show.

We were expecting four.

Next time, get pizza first, everything else on the planet comes second. 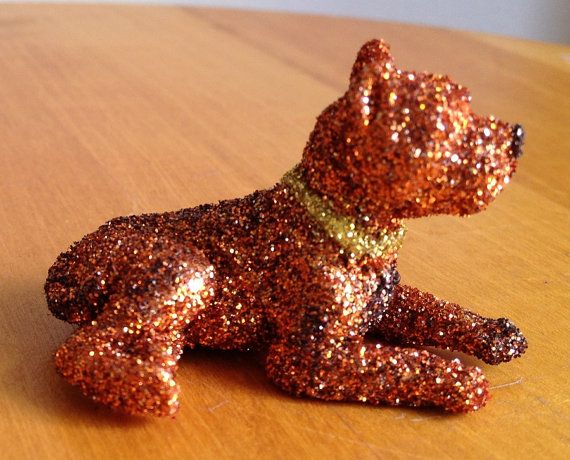 Turns out one of the pizzas was a glitter bomb.

An old friend once suffered a similar fate when she chose to go out to get a Pepsi after her pizza arrived and she left it on the dining table. The dog devoured the entire thing in her absence, and was quite happy about it.
The worst part of the whole ordeal for her was that her dog suffered no intestinal distress whatsoever.

It’s very common (but still indefensible) in wide swaths of the country.

Someone who wants pizza and plausible deniability?

This neighborhood has gone to the dogs, see?!

The worst part of the whole ordeal for her was that her dog suffered no intestinal distress whatsoever.

isn’t that the best part? or were you rooting for the dog to get sick?

I am suspicious…there is a long time lapse judging by the progression of shadows, and there is an awkward cut where part of the frame disappears. I think this dog was taking direction

Nice try though. I did note in the video description on YT that Ring is releasing an autonomous drone that flies around inside your house. That’s nice

I know a dog once, a Lab, who stole someone’s burger while the human was sitting outside of a Lick’s. As the owner was apologizing and offering to buy the man a new hamburger, the dog threw it up all over the man’s shoes.

But who leaves food sitting on a porch?

Surely the dog should not be roaming but the world is full of (wild) animals and pests.

We had a Lab/Retriever cross when I was growing up in rural Gloucestershire called Tammy, and it wasn’t so much a case of letting her roam free, but rather one of trying to stop her escaping.

Once she discovered that the neighbourhood presented many opportunities for delicious treats (you know, trash, cowpats, dead sheep), her determination made it almost impossible to stop her from escaping unless we kept her locked inside.

I think the pinnacle of her achievements was when we discovered her in the garden one day with an entire home-made birthday cake.
It conjured all sorts of horrifying yet hilarious scenarios in our heads of her acquiring it; snatching it from an unsuspecting party and being chased by howling party-goers, opportunistically snarfing it through an open window, wresting it from the clutches of some unfortunate child…

We never did find out exactly how she got it.

Pah, all these dogs stealing unattended food are amateurs! When one of my mother’s friends was visiting for lunch, she made the mistake of holding her sandwich in her hand while doing the “talking with your hands” thing - and as the sandwich waved over her shoulder, half of it vanished down our dog’s throat.

As someone who grew up with free roaming dogs as the norm in my neighborhood, I kind of miss it.

It works as long as people that have, or have created, antisocial dogs keep them in their yard. It’s also how people and dogs have interacted for thousands of years.

It is good to remember that we do lose things in our march towards an incredibly safe and sterile way of life.

We once had a lab eat 4 pies off the top of the oven.

When one of my mother’s friends was visiting for lunch, she made the mistake of holding her sandwich in her hand while doing the “talking with your hands” thing - and as the sandwich waved over her shoulder, half of it vanished down our dog’s throat.

That almost happened to me! I was a young child, sitting at the kitchen table eating a bologna sandwich, and I must have been waving it around, because the family dog jumped up and took it out of my hand—but I got down on the floor and wrestled her for it, and I got it back! It became one of those family stories that was brought up again and again over the years

Yeah, but now my shoes are cleaner.