Originally published at: Watch this time-lapse of a 700-pound pumpkin gaining 49 pounds a day | Boing Boing

Here’s the “Clicked on it and expected to be watching Trump at the buffet at Mar-a-Lago” obvious comment.

This is a surprisingly enjoyable local news story about giant pumpkins.

Was posted a month ago on Reddit (can see from the timestamp this was a month ago too) and a decent amount of people questioned the claimed growth. Mainly because if true it would have already easily beat the biggest pumpkin on record.

Not saying it’s not big, but the claims seemed fishy. And not a peep since then.

getting fatter by the hour

The thought I have about myself every day during the holiday season. 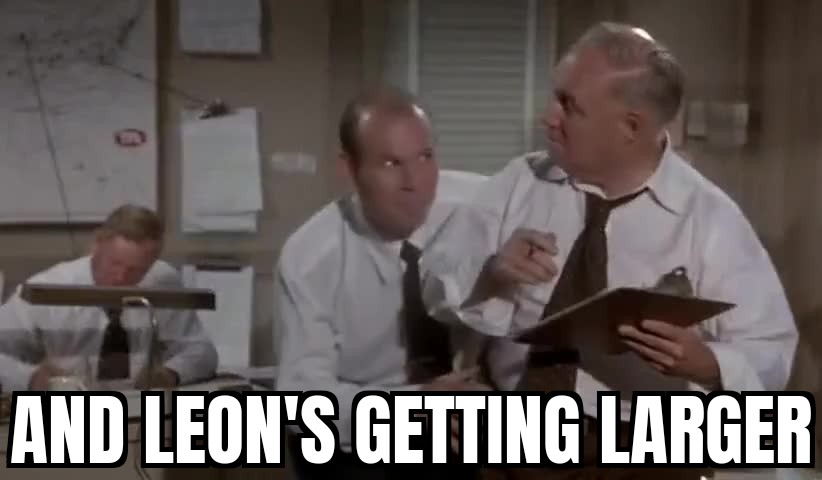 I love giant pumpkins, if only for the delightful videos of elephants at the Oregon Zoo eating them.

I wonder what would happen if you grew one of those inside a mold to help shape it during growth. Could you get one to form in the shape of a giant head? 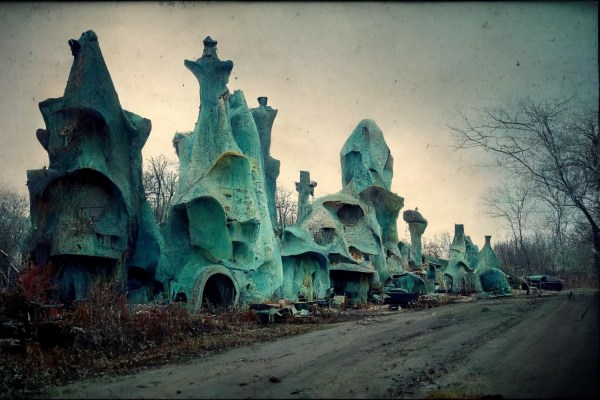 The Fiberglass Mold Graveyard of Sparta, Wisconsin is a zoo full of discarded animal-, creature-, and people-shaped molds. This field of plastic carcasses lies behind the  FAST building, aka the Fi…

I wonder what would happen if you grew one of those inside a mold to help shape it during growth. Could you get one to form in the shape of a giant head?

In that case HOW IS THERE NOT LIKE A MILLION DIFFERENT PUMPKIN PATCHES SELLING MONSTER-SHAPED PUMPKINS EVERY OCTOBER?

My brother decided he wanted to grow pumpkins one year, so my mom told him to plant his pumpkin seeds over the septic system. And the pumpkins he grew were huge, but two were really really huge. I think he sold one that was easily 300 lbs. It required six guys from the church to pick it up and put it in the back of a pickup truck.

The other large one got vandalized … some kid came and cut a triangular hole in the top. Anyone who has seen “American Pie” can probably figure out what happened, though these events predated the movie by at least a decade if not two. I was too young to realize what had happened, but Mom said that that pumpkin was destined for the compost pile.

Steroids are a hell of a drug.

Each mould costs $40. Assuming the mould can last for about five years due to UV breakdown, then add in costs of installation and removal of the molds, and account for a number of dud pumpkins and mould breakages, I expect the pumpkins would need to sell for about $50 a pop minimum to make a profit.

I imagine if one was to make a business of selling molded pumpkins they would either buy the molds at wholesale prices or manufacture their own.