Watch: Trump says the Covid vaccines he "came up with" are "all very, very good"

At this point, no. Not in the states that he won, there would need to be far, far more deaths… possibly double or triple or even ten times more.

I’m sure that the party against voter fraud will be sure to purge all those dead Trump supporters from the voting rolls in a timely manner.

If he had been re-elected, his Cult Members would have called the vaccines “The Trump MIRACLE!” and they would have gone door to door, forcing the vaccine on people at gunpoint. All hail the Dear Leader!

No doubt he can be taught to play Pong.

He has to be conflicted. His usual method is to throw shit at the wall at rallies, see what sticks, then tune his message. If he’s persisting in the face of a poor reception, then something else is pushing on him. His ego?

What was the interviewer reaching for there? Some kind of conspiracy? That the vaccines given out by the Biden administration is of lesser quality?
It’ s a very weird little interruption.

German (or German-Turkish if that’s how she chooses to identify). Özlem Türeci is from Lower Saxony. Her husband Uğur Şahin was born in Turkey but moved to Cologne at age 4.

christ, what an asshole

If he had been re-elected, his Cult Members would have called the vaccines “The Trump MIRACLE!” and they would have gone door to door, forcing the vaccine on people at gunpoint. All hail the Dear Leader!

Hell, they were saying it was that up until the point he wasn’t re-elected. Remember, people were talking about executive orders FORCING the vaccine to be available and getting that vaccine before the election. The story then was that the dems and deep state were holding up approval.

Between political mastermind and vain narcissist I lean towards the latter. He is a pathetic child.

I am 100% fine with him taking credit for the vaccine if it means people get vaccinated.

Well besides Traitor, how about also pedophile, tax cheat, business cheat, fascist, misogynist and racist. No friends, no love, no one close. Utterly without compassion. No interests or hobbies or pets. Nothing except Donald. Ever.
And yet as sad and sick as all that is, he still finds time to infer he invented the vaccine. This planet will smell so much better once he is gone.

So, someone who never passed a biology or chemistry class still devised powerful antiviral treatments? Ass-TOUND-ing! 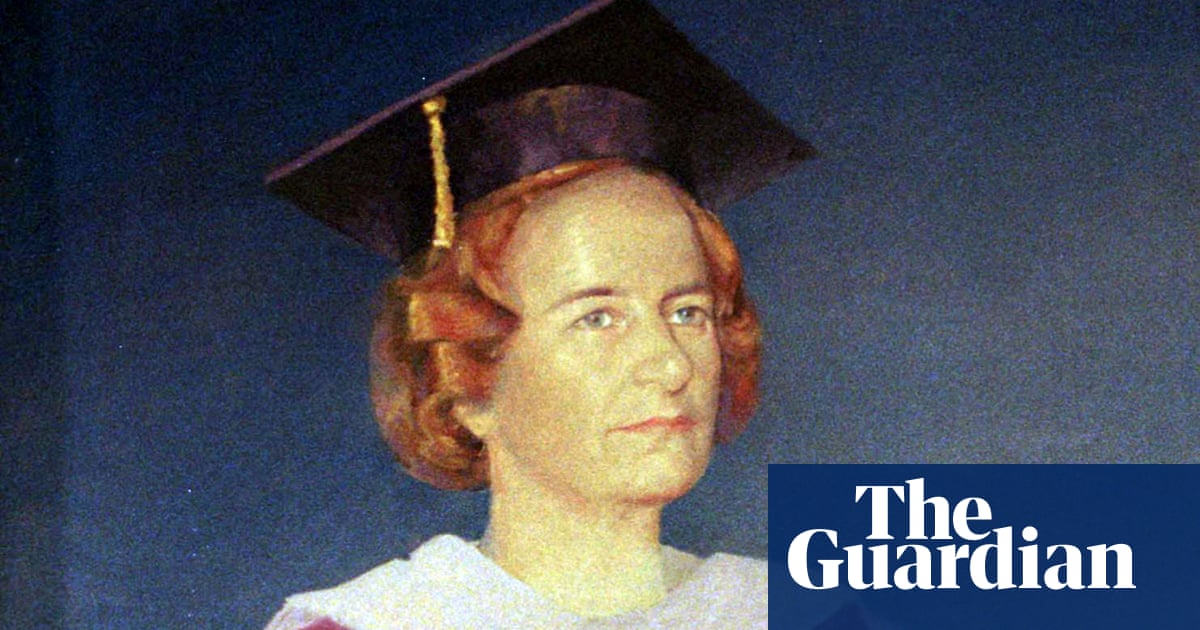 ‘A moral issue to correct’: the long tail of Elena Ceaușescu’s fraudulent...

Nicolae Ceaușescu’s Romanian communist regime hailed his wife as an eminent chemistry researcher, though she had no genuine qualifications. But her name lives on in academic journals, and British institutions have yet to retract honours bestowed on...

Mind you, the one that he wanted to buy exclusive rights to never panned out. 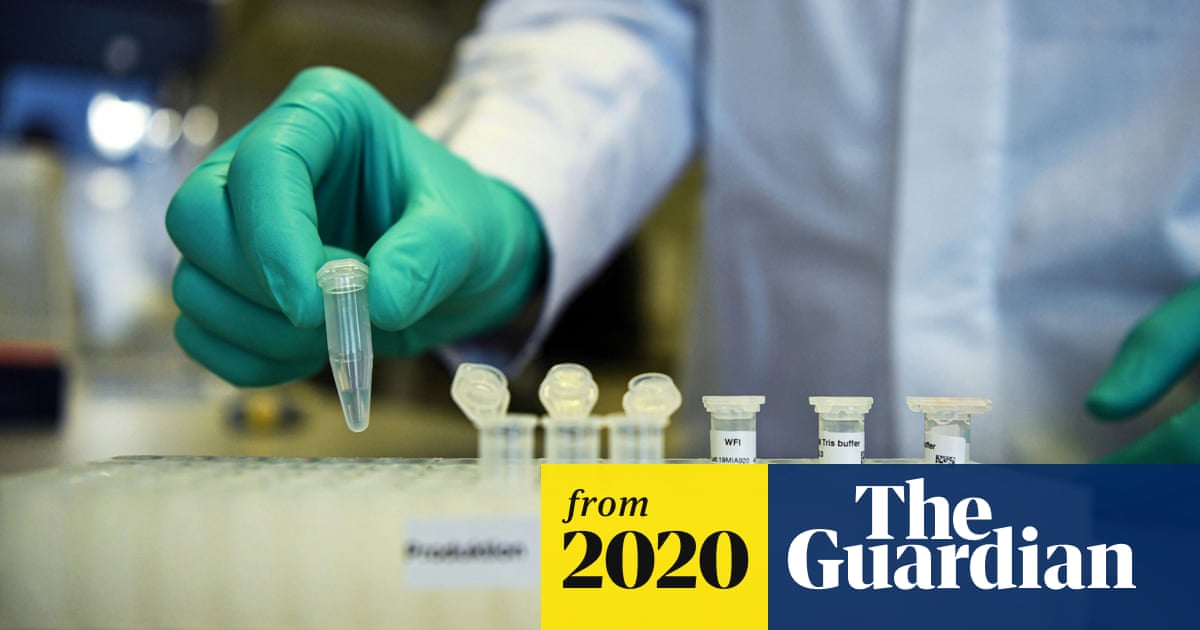 German government tries to fight off aggressive takeover bid by US, say reports

This could be Trump playing seven dimensional chess. This could be a sudden realization he is letting too many of his followers die and so actually has to change strategy to save some of them.

Or it could simply be that Biden just gave credit to the Trump administration for the vaccines, and when someone says something nice about Trump he repeats it endlessly without any additional thought.

"I think it was a terrific thing, and I think it makes a lot of people happy."

I know which I’d bet on.

Party affiliations aren’t fixed. Any party that wins too many elections generates its own opposition, and in a two-party system people who are sick of the incumbent join the other party.

Even if all of today’s Republicans died of Covid tomorrow, the party rolls would fill up with Blue Dogs before 2024.