Trump, on coronavirus deaths: 'A lot of people love me... I guess I’m here for a reason.' 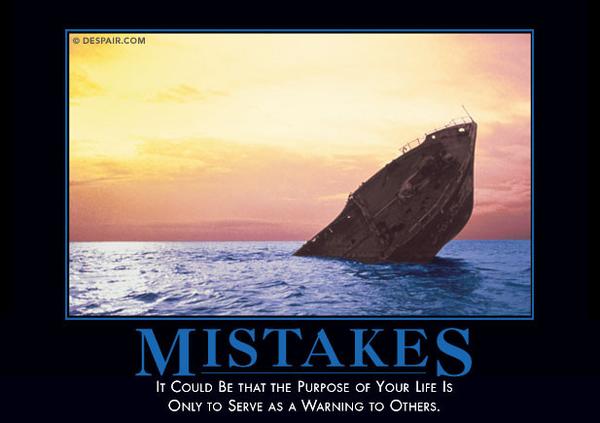 He must have multiple personalities.

Great, now he’s referring to himself in the third person. Not sure this is new though.

I always thought he wasn’t actually stupid per se, just reckless and evil.

But I’d think even he knows if he truly just goes “fuck it, let the bodies hit the floor” the end result will be at best a Biden victory.

That being said, I still will practice social distancing and stay home as much as possible because I’m not an evil fucking person

Trump makes Rodney Dangerfield look like the picture of self-composure.

Sir, your house is on fire.

Yes, but the house, it’s still on fire.

He must have multiple personalities.

His name is Legion.

That’s not what I call him.

They were warned persistently what voting for him meant. Nevertheless, they persisted.

I’d say this is by far Trump’s biggest, most egregious lie, except it probably isn’t a lie at all because he’s so Dunning-Kruger that he doesn’t even know he doesn’t understand.

Can’t totally rule out that current and past actions have included consideration of future segments on OANN for him and his Stepford Scions.

Great, now he’s referring to himself in the third person. Not sure this is new though.

Shades of Bob Dole…
(Edit: @Anthonyl beat me to it.)

Your weird Mr. Trump is not really a new thing. I’m old enough to remember the evil and corrupt Ronald Reagan.
Those of us who don’t live in America assumed you’d see sense in 1984, but you re-elected him, and he was easily as evil and corrupt as the current guy, he just hid it better.

i’d like to think reagan wouldn’t be anti mask league 2.0ing he was lawful evil

…because America did really bad things in a past life?

Reporter: Are you concerned that downplaying the virus got people sick?

Trump (paraphrased, but not much): Why would I be concerned about contributing to people’s deaths? I still think I can win.

No, it makes sense he’d say that, given every sentence he says that starts with “a lot of people…” is a bald faced lie and he knows it. That non-sequitur says that, like all malignant narcissists, his lifetime of embarrassing bullshit stems from a deep-down understanding and fear of what a loathsome fuckup he is.

Hey Donnie, you pathetic turd, this is just a guess but I think it’s a safe one: everything your daddy said about you is true, and he was right to be ashamed. Most kids with abusive parents, you tell them it wasn’t their fault. In your case, it was. I mean, your dad was a sack of shit too, but you earned and deserved every awful thing he ever said or did to you, and nothing you will ever do in your miserable waste of a life can ever make up for it or get you out of his shadow. Just keep that in mind every night as you order another cup of covfefe because you’re afraid of what happens when you sleep.