Watch Zelenskyy's message to Russian draftees: "If you want to stay alive — RUN"

Zelensky’s words may be blunt, but he’s still according Russian conscripts a lot more dignity than Putin is. A Ukrainian POW camp would be a step up. 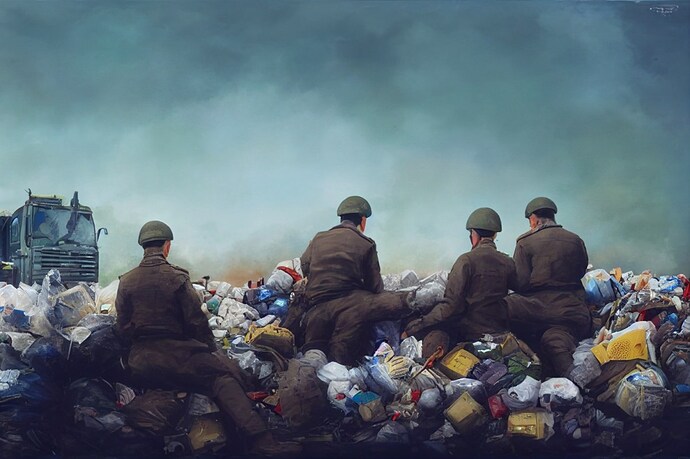 Secret video of barracks for Russian draftees: filthy, garbage-strewn, and...

No wonder Russian men are trying to sneak over to Georgia — these videos of a Russian military barracks reveal the squalor that draftees must endure before being sent off to slaughter. Check out Sa… 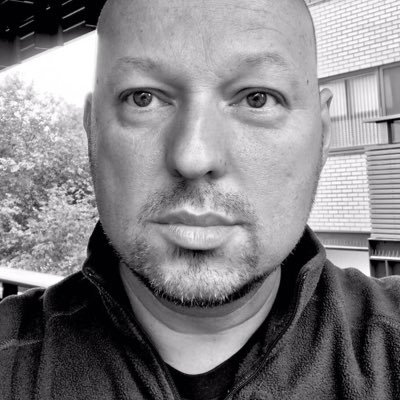 @yarotrof
The sheer scale of Russian incompetence and disregard for its mobilized civilians. These men complain they were left in the freezing field with no shelter — not even a tent — and no rations for the second day. “Like a flock of sheep.” How many will make it to Ukraine? https://t.co/XAWOBuMwDh
17 Likes
fuzzyfungus September 29, 2022, 2:57pm #3

Coddling your army so much that it suffers more casualties from enemy action than from exposure and disease is obviously just another facet of liberal degeneracy; the fight for traditional values is going to need to bring back typhus, not just keep gay pride parades at bay.

For true success, they need to re-purpose the disinformation they’ve been spreading to American anti-vaxxers into their own military.

Napoleon said “An army marches on its stomach”; a well-fed army is a superior fighting force.

Only the best for Russian mobiks: vintage rations! 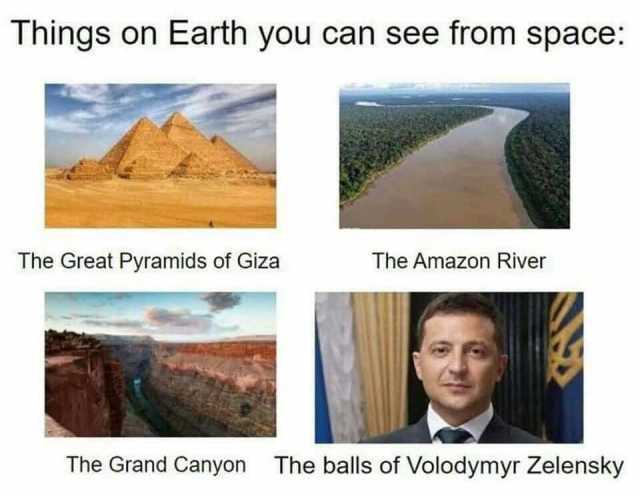 This kind of callous disregard for troop welfare is typical for the Crimea region… in the 18-fucking-50s.

In terms of tone of message, Putin has one note: Precise cold fear. Zelenskyy has at least a full chord.

So they may get food poisoning on top of everything.

enemy at the gates crossing the volga at DuckDuckGo

On the other hand, at Stalingrad they were fighting for their own survival.

When Zelenskyy mentions palaces and vineyeards he is alluding to Putin’s alleged palace and the properties associated with it. 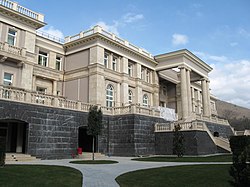 "Putin's Palace" (Russian: "Дворец Путина") is an Italianate palace complex located on the Black Sea coast near Gelendzhik, Krasnodar Krai, Russia. The complex first came to public attention in 2010 after whistleblower Sergei Kolesnikov published an open letter to Russian president Dmitry Medvedev exposing the construction of the palace. Kolesnikov also stated that the undertaking was run by Nikolai Shamalov who was acting on behalf of Vladimir Putin. Alexander Ponomarenko was later reported t... 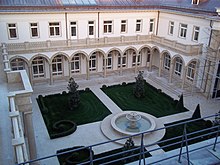 Putin's Palace. History of World's Largest Bribe (Russian: Дворец для Путина. История самой большой взятки, lit. 'A palace for Putin. The story of the biggest bribe') is a 2021 Russian documentary film by the Anti-Corruption Foundation (FBK). The film investigates the residence commonly known as "Putin's Palace" that it claims was constructed for Russian president Vladimir Putin and details a corruption scheme allegedly headed by Putin involving the construction of the palace. The film e Putin ...

I first thought he was alluding to Russia’s billionaires, many of whom have died mysteriously recently. True Putin has a palace or two, but the other items he listed suggested to me he was alluding to something else…like ‘you think you’re an important person? Think again, you’re just a big target’.

Putin allegedly owns several vineyards, which is why I think that Zelenskyy is talking about Putin himself as well as the oligarchs. He is talking to Russian soldiers, not oligarchs, and pointing out that they are fighting for an elite that has stolen the country’s wealth from them. They don’t own any banks or yachts or vineyards, so they have no stake in the system they are fighting and dying to protect.