We laugh, but Putin's hilariously macho photos help him "stay in power"

Is he wearing pantyhose? I guess it takes all sorts. Not so much Brezhnev as Brezhneuff! 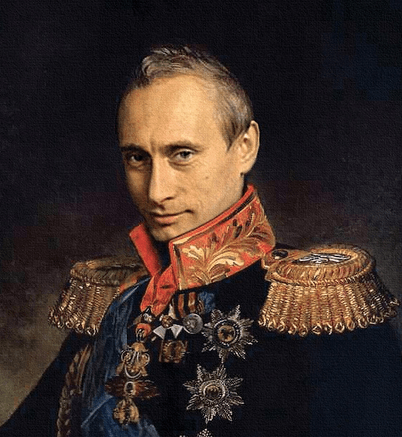 Actually, I meant it to be pronounced in the manner of “bizarre”…

Whoever did that gif wins the internet today, no matter what happens on After Midnight.

So if anyone were serious about undermining Putin, they would spread about more pictures of Sad Putin with photoshopped bags under his eyes? Hmmm… 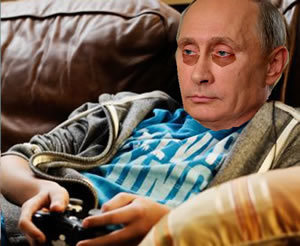 A quick try from my side… 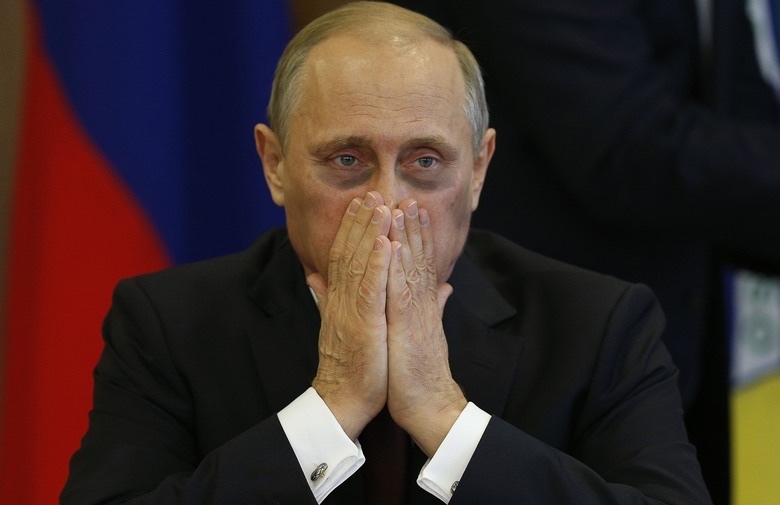 Subtle and classy! That could actually work. I added some things 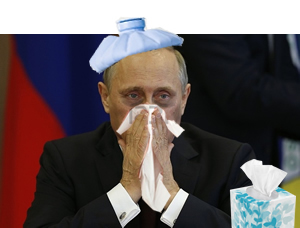 Even fully clothed, Brezhnev was a total pimp: 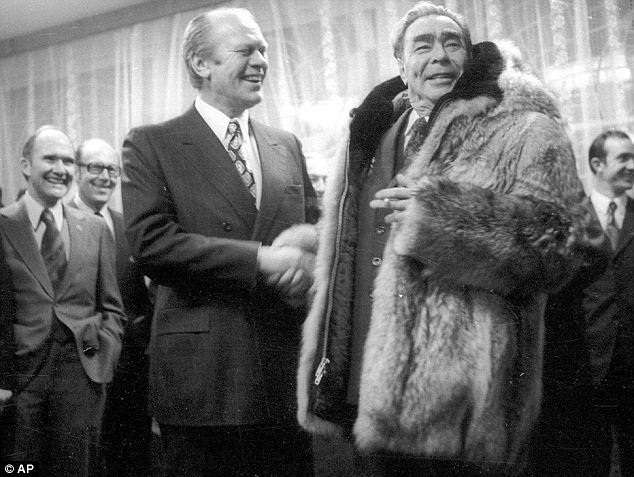 That man had no F@cks to give.

Unless he is in the water… 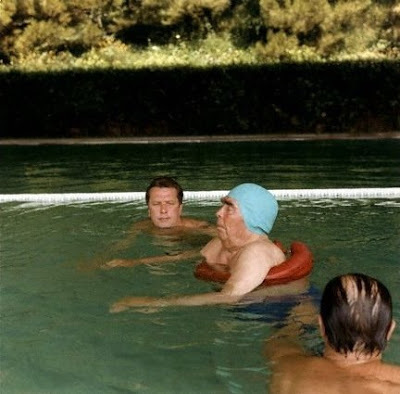 Would it be too far behind the curve to suggest a music video for “Brezhnev Style?” 'Cause I was unaware until now of the wealth of source material. 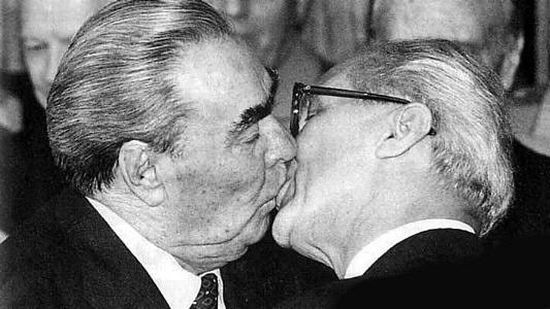 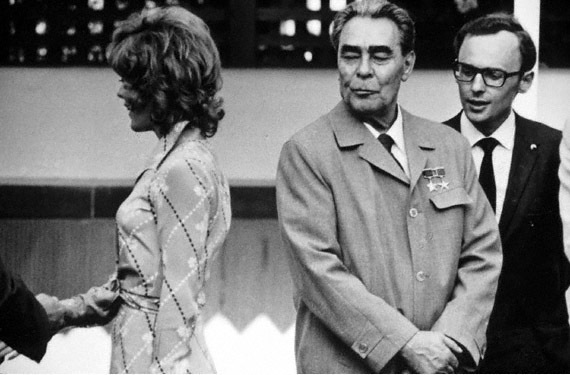 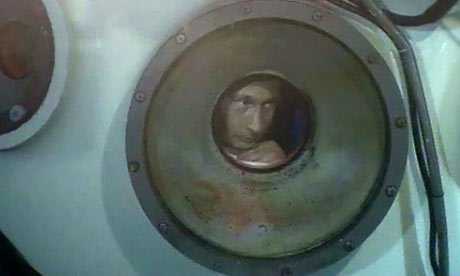 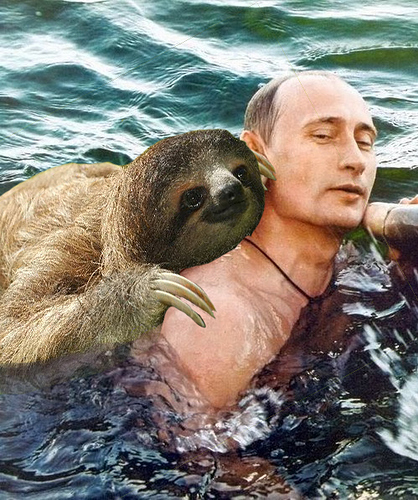 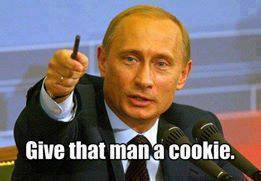